World's longest insect is twice the length of your worst nightmare

World's longest insect is twice the length of your worst nightmare

62.4-centimeter-long insect was originally mistaken for part of a tree

Scientists in China report that they've found the world's longest insect — a new species of stick insect of the genus Phryganistria that measures over half a meter. According to state media outlet Xinhua, the specimen was discovered during a field trip in the Guangxi Zhuang region in 2014, but has now been declared the world's longest. The 62.4-centimeter-long creature beats the previous record holder, another stick insect discovered in 2008 (and named Phobaeticus chani or Chan's megastick) by nearly six centimeters.

"a dark shadow appeared in the distance"

The specimen was discovered by Zhao Li of the the Insect Museum of West China. Zhao said he had been hunting the animal for years, after hearing reports from farmers in the region of a "huge insect" as thick an adult's index finger. "I was collecting insects on a 1,200-meter-tall mountain in Guangxi's Liuzhou City [when] a dark shadow appeared in the distance, which looked like a tree twig," Zhao told Xinhua. "As I went near, I was shocked to find the huge insect's legs were as long as its body." 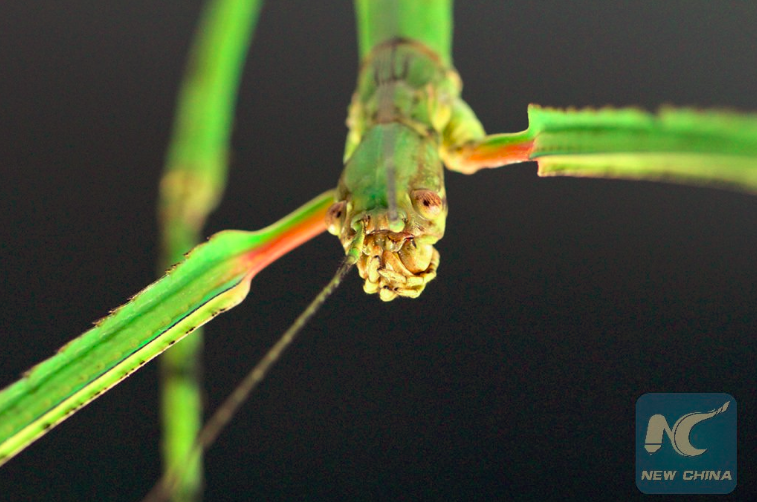 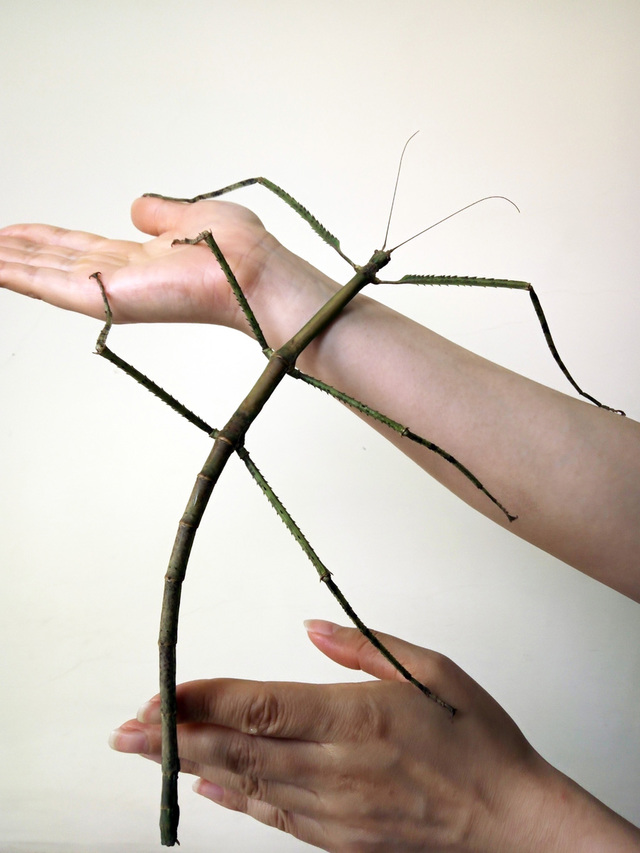 Zhao has named the insect Phryganistria chinensis Zhao after himself, but it seems like it may not be long until a new record holder appears on the scene. After he took the specimen back to the IMWC, Zhao said it laid six eggs, with even the smallest of the brood measuring 26 centimeters in length.