Battlefield 1 is set in World War I, but still has a bald hero

Battlefield 1 is set in World War I, but still has a bald hero

The official Twitch Battlefield stream is four hours away from announcing the game next in the first-person shooter franchise, at the time of publish. But it appears that game's title and promotional image have already leaked.

Polygon reports that the Battlefield promotional image, above, appeared this morning in an Xbox Live advertisement. A similar leak for Call of Duty happened earlier this month on the PlayStation Store.

The name Battlefield 1 first appeared in a leak at Reddit. Rumors of a Battlefield set in World War I have been bubbling since February. The leaked promotional art aligns with speculation, with what appears to be a zeppelin floating behind a soldier carrying an old-fashioned pistol and spiked club. 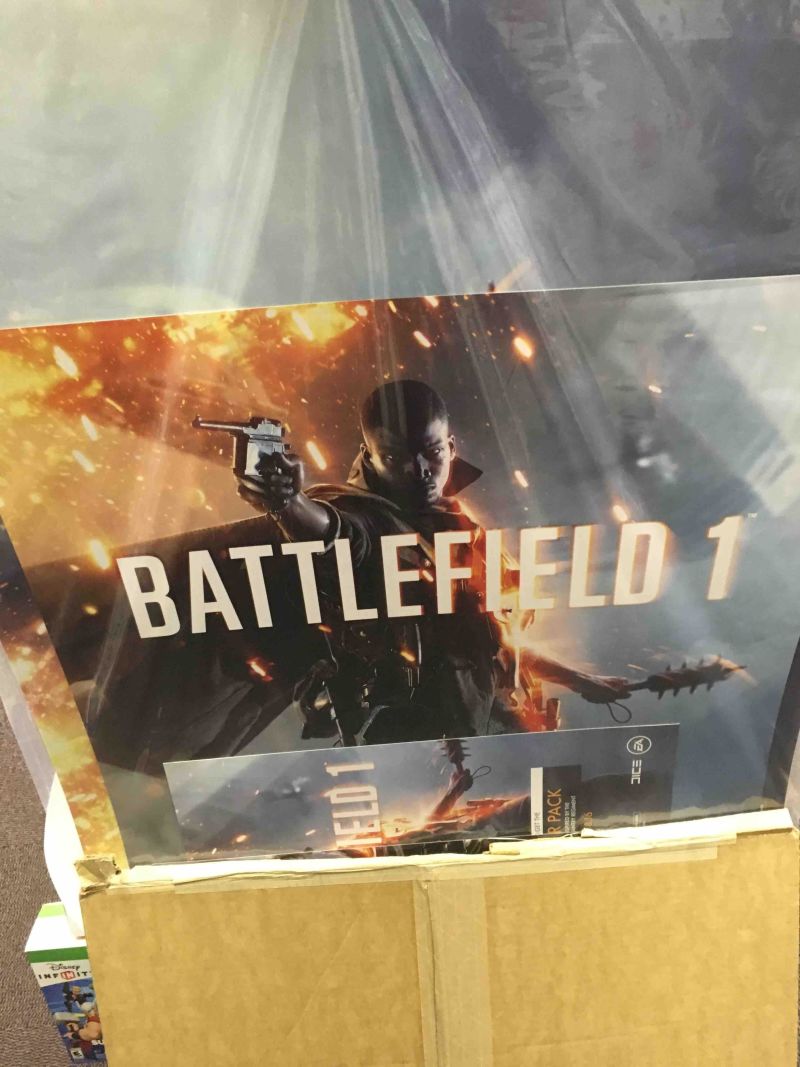