Earlier this week, Google and Fiat Chrysler (FCA) agreed to work together and build self-driving Chrysler Pacifica minivans with Google's autonomous technology. But the details of the partnership — and what happens after the Pacificas roll off the line — is anyone's guess.

Though FCA chief Sergio Marchionne has grand plans for his partnership with Google, it seems that, for the moment, the deal is fairly limited. The first phase of the deal is "designed to take Google technology into the minivan," Marchionne said at a news conference today, marking the launch of the consumer version of the new Pacifica, according to Reuters.

So the two firms are going to integrate Google's autonomous tech into Chrysler's minivans. But what happens then? That's less clear. Marchionne seems to believe that the partnership will be a long one, and that it could develop into so much more — but that may be a little bit ambitious, considering that the deal is non-exclusive and Google has made no secret of the fact that it intends to work with multiple manufacturing partners.

Marchionne says that Google and FCA haven't discussed who might own all the research data generated by the deal. "We need to get to a stage where the car is viable so we can discuss the spoils of that work," he said. "We're not there." It's likely that Google would be keen to hang onto the data, though, and it's rumored that concerns over data ownership helped kill a possible tie-up between Apple and BMW or Daimler. 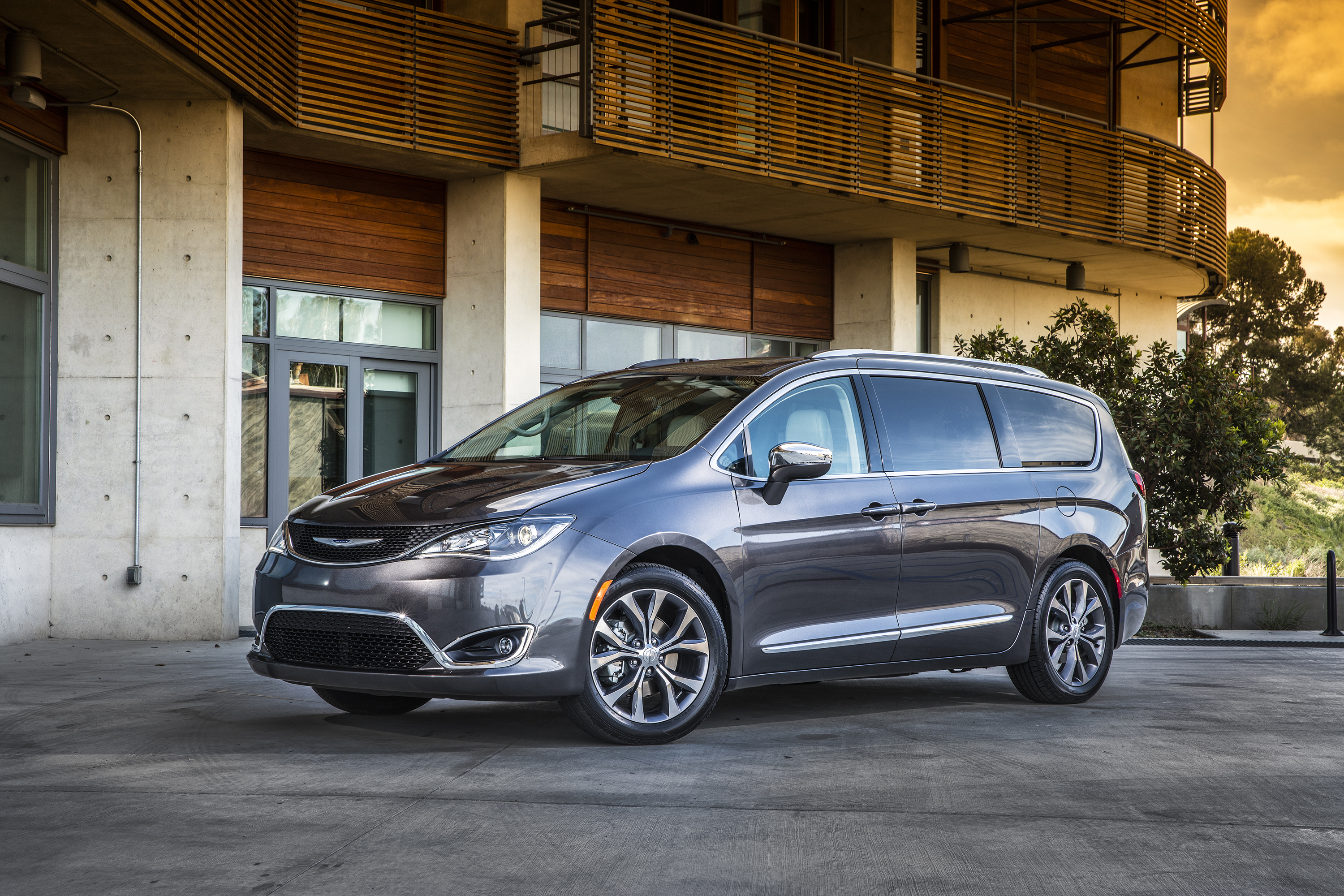 Beyond building 100 autonomous minivans, it's not clear that there are any plans for the two companies to work together. I suspect they will, though — Fiat Chrysler can use Google's tech to jumpstart its autonomous ambitions (unlike some other automakers, FCA is a bit late to the self-driving game), and Google needs at least one partner that knows how to build cars. It could be a good fit.

But it may be that FCA needs Google much more than the other way around, putting the carmaker in a position to make a bad deal. Maybe FCA will find itself dumped after the Silicon Valley giant has gotten what it needs.