Last month, scientists in Belgium announced that they had discovered one of the mechanisms that lets Saharan silver ants venture out into the desert during the hottest hours of the day. As it turns out, the small hairs on their bodies are shaped like triangular prisms, allowing them to deflect sunlight as it bears down on them. That's pretty remarkable, but for me, the story stood out for another reason: in order to reach this conclusion, the researchers had to shave a bunch of ants.

So how, exactly, does someone shave an ant, you ask?

Apparently the feat requires one to first anesthetize worker ants using carbon dioxide before removing the hairs on the back of their abdomens using a sharp scalpel. And that's not even the first time that something like this has happened. By performing multiple Google searches combining the keywords "researchers shaved" and "[insert invertebrate name here]", I found that scientists have also shaved bees, beetles, and spiders — all in the name of science! 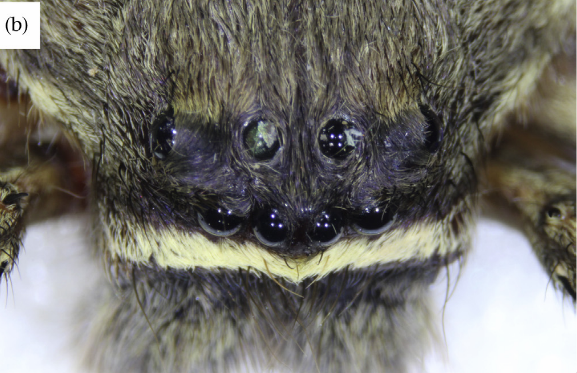 Two years ago, scientists published a study that involved shaving the white, mustache-like hairs located below the eyes of brown huntsman spiders. The research was intended to investigate whether or not these hairs helped them attract prey during their nighttime hunts. And in fact they do! By removing the spiders' hairs — or "white stripes," as they're called — the researchers determined that spiders who have been shaved are significantly less likely to attract flying prey, like moths. The reason for this is that the brown huntsman's "lip hairs" reflect light in a way that actually turns their mustaches into a type of lure.

So how, exactly, does someone shave a spider, you ask?

At it turns out, the process is very similar to what you would do to shave an ant (we're all experts now, of course). Here's how the researchers described it in the study:

"...spiders were anesthetized with CO2, then they were placed on a foam platform, and their white stripes were removed carefully by razor blade under a dissecting microscope." 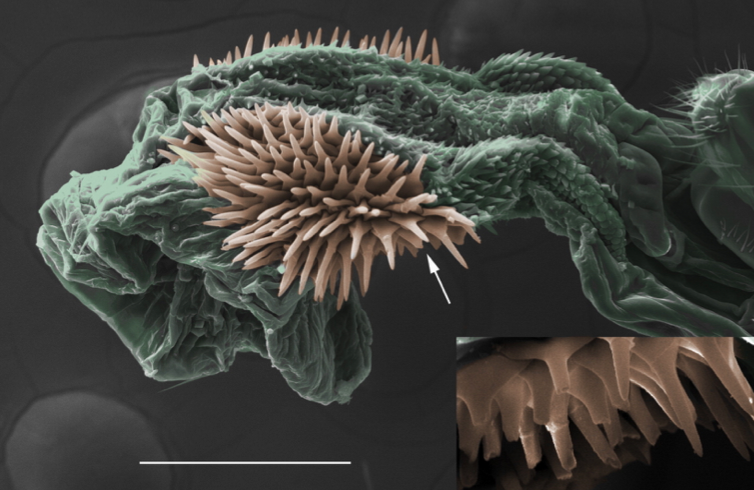 This is a bit pricklier than the last bug-shaving story, largely because scientists didn't shave hair. Instead, they shaved the spikes that adorn the penises of male seed beetles to find out what purpose they serve. The experiment showed that the spikes are used to puncture the female beetle's genital tract, which allows sperm to penetrate her bloodstream. And this, surprisingly, is a useful mating strategy because the fluid that these beetle's ejaculate contains chemicals that make females more inclined to mate — or to lay eggs.

So how, exactly, does someone shave a beetle, you ask? 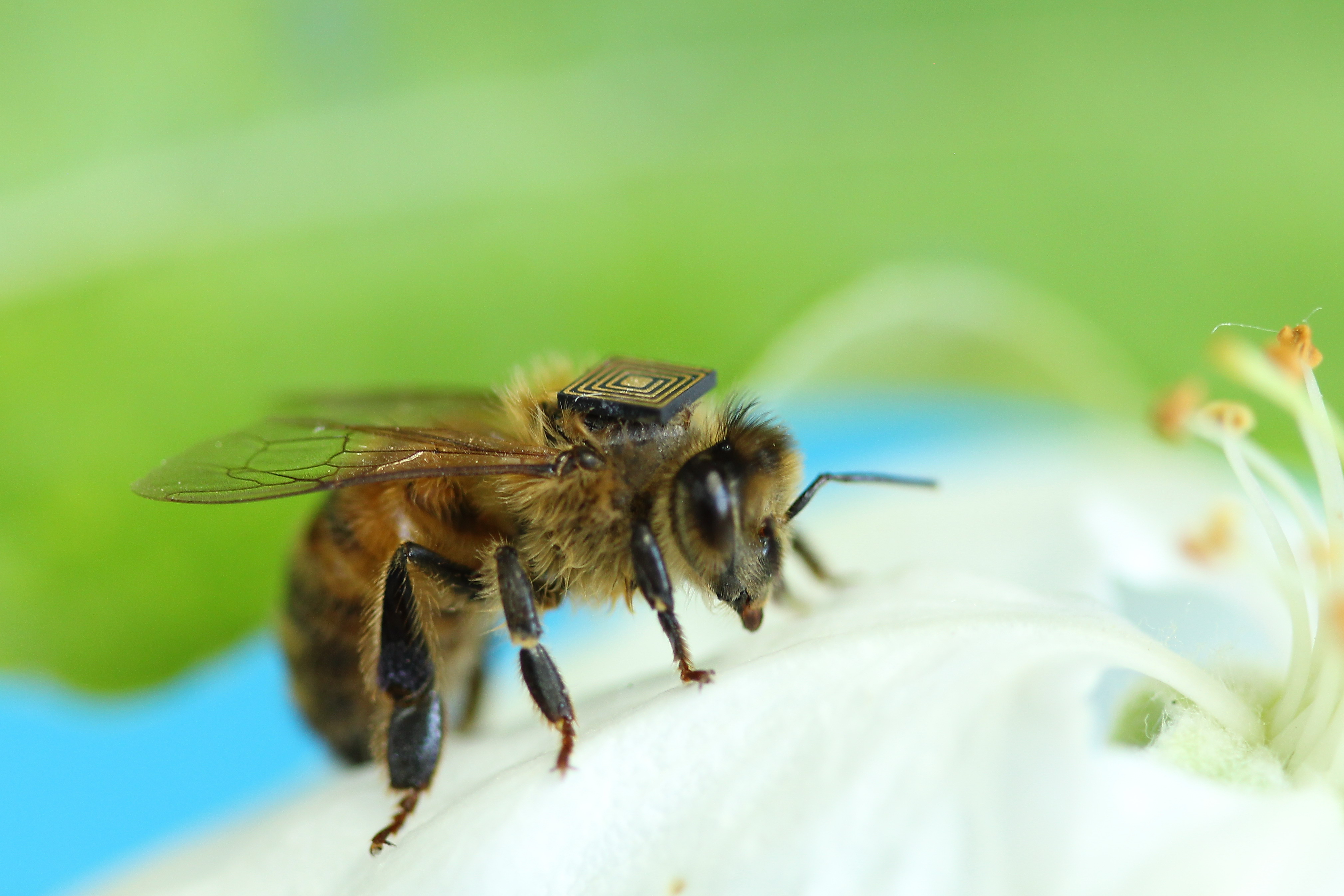 In 2014, up to 5,000 sensors were placed on the backs of bees in Hobart, Tasmania. And they were placed there for one very important reason: researches wanted to monitor the bees to understand the factors that contribute to bee Colony Collapse Disorder (CCD), a condition that has lead to a huge reduction in honey bee populations worldwide. But first, they had to shave some bees.

So how, exactly, does someone shave a bee, you ask?

First, you refrigerate the bees at about 41 degrees Fahrenheit for five minutes to make them fall asleep. And then you shave them, before attaching the sensors on with glue. I wasn't able to find out what instrument was used to remove the bee hairs, but hopefully you've gotten the general idea by now.