The Xbox One just got a lot smaller. Announced today at E3 in Los Angeles (and leaked a day earlier), the new Xbox One S takes the original Xbox One, shrinks it down, and gives it a fresh coat of white paint (Microsoft calls it “robot white”). The result is a striking new design that stands in stark contrast to Microsoft’s previous consoles. The device is 40 percent smaller than the original Xbox One, according to the company, and also does away with the frustratingly bulky power supply that the Xbox line is known for. And unlike the original Xbox One, the new console also gives you some choice on how to display it, thanks to an optional vertical stand.

Read next: our Xbox One S review

Outside of the new visual design, the Xbox One S also includes a few other improvements compared to its predecessor. Most notably, there’s 4K Ultra HD video support (including 4K Ultra HD Blu-ray) and HDR capabilities for both gaming and video. Meanwhile, one of the console’s USB ports has been moved to the front for easy access, along with the controller pairing button, and there’s a new built-in IR blaster. One thing has been removed, however: the Xbox One S doesn’t include a dedicated Kinect sensor port. If you want to hook up a Kinect for voice controls you’ll need a separate USB adaptor. (Microsoft says that there will be a program to offer the adaptors for free to existing Xbox One owners who decide to upgrade.)

“The Xbox One S for us was a realization that first, we want to make a smaller Xbox, but there was also some capability that we saw growing out in the market around HDR and 4K video,” Xbox head Phil Spencer says of the new device. “So we said, if we’re going to do an upgrade to our console, let’s go ahead and embrace some of the technologies that are coming and make those part of our core SKU.”

It’s not just the console that’s been refreshed: the Xbox One S also comes with a slightly upgraded version of the Xbox One controller. It features the same white color scheme as the console, as well as new textured grips on the back and the addition of Bluetooth, which both adds more wireless range and means you can use the controller wirelessly with a Windows PC. It’s a small upgrade, but very welcome.

A special, limited edition launch edition of the Xbox One S will be available in early August with a 2TB hard drive for $399. Two standard versions will be available soon after: a 500GB edition for $299, and 1TB for $349. 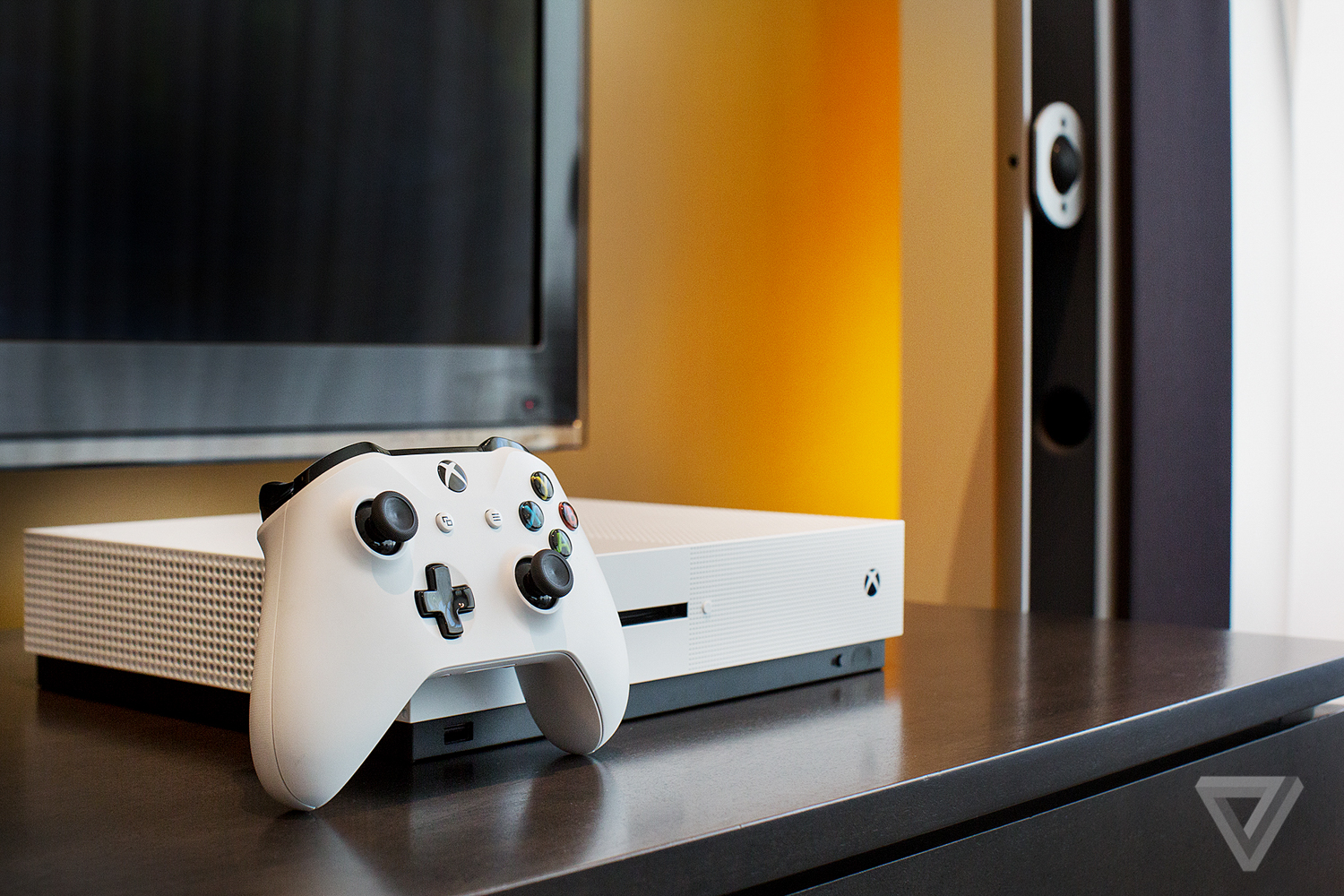 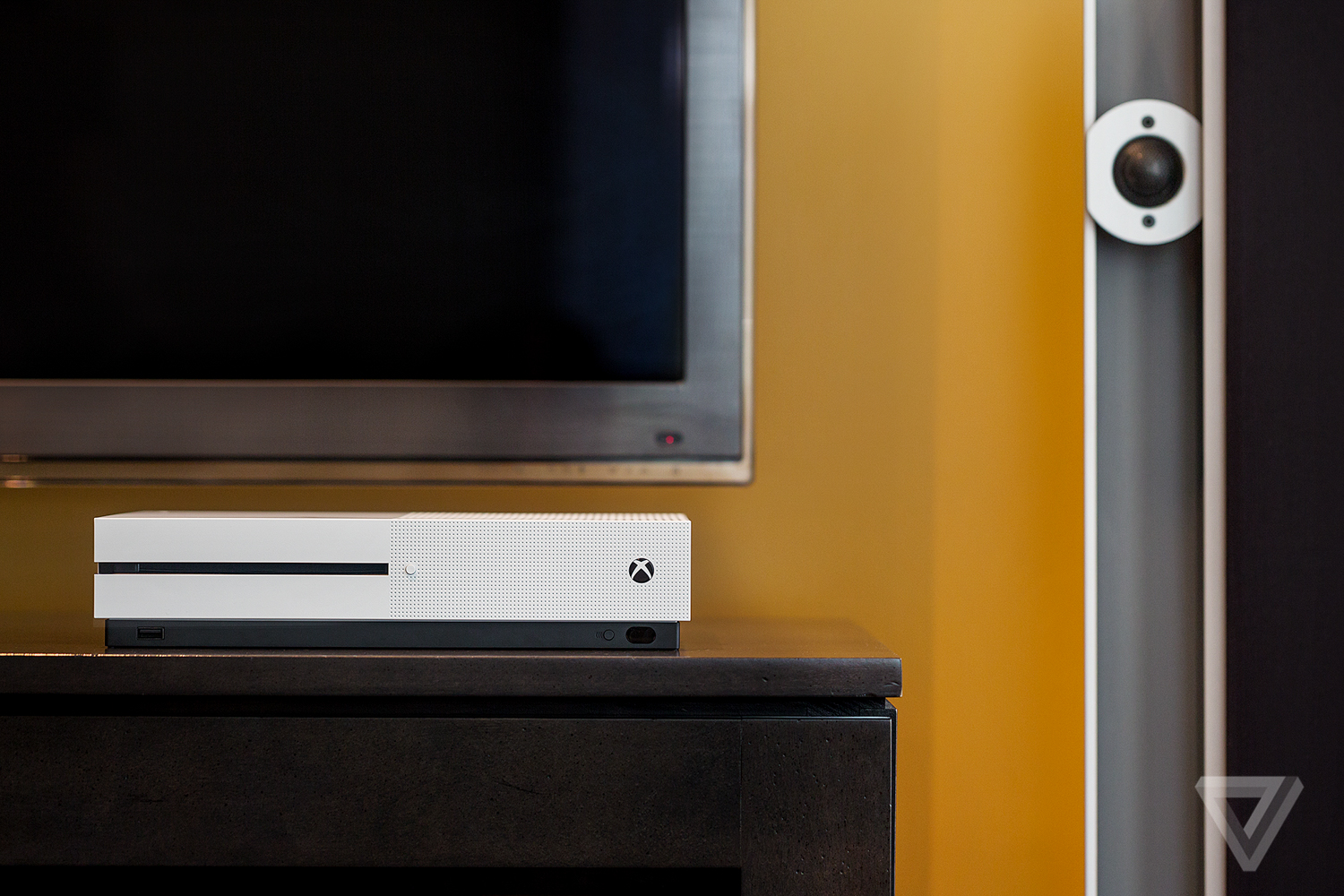 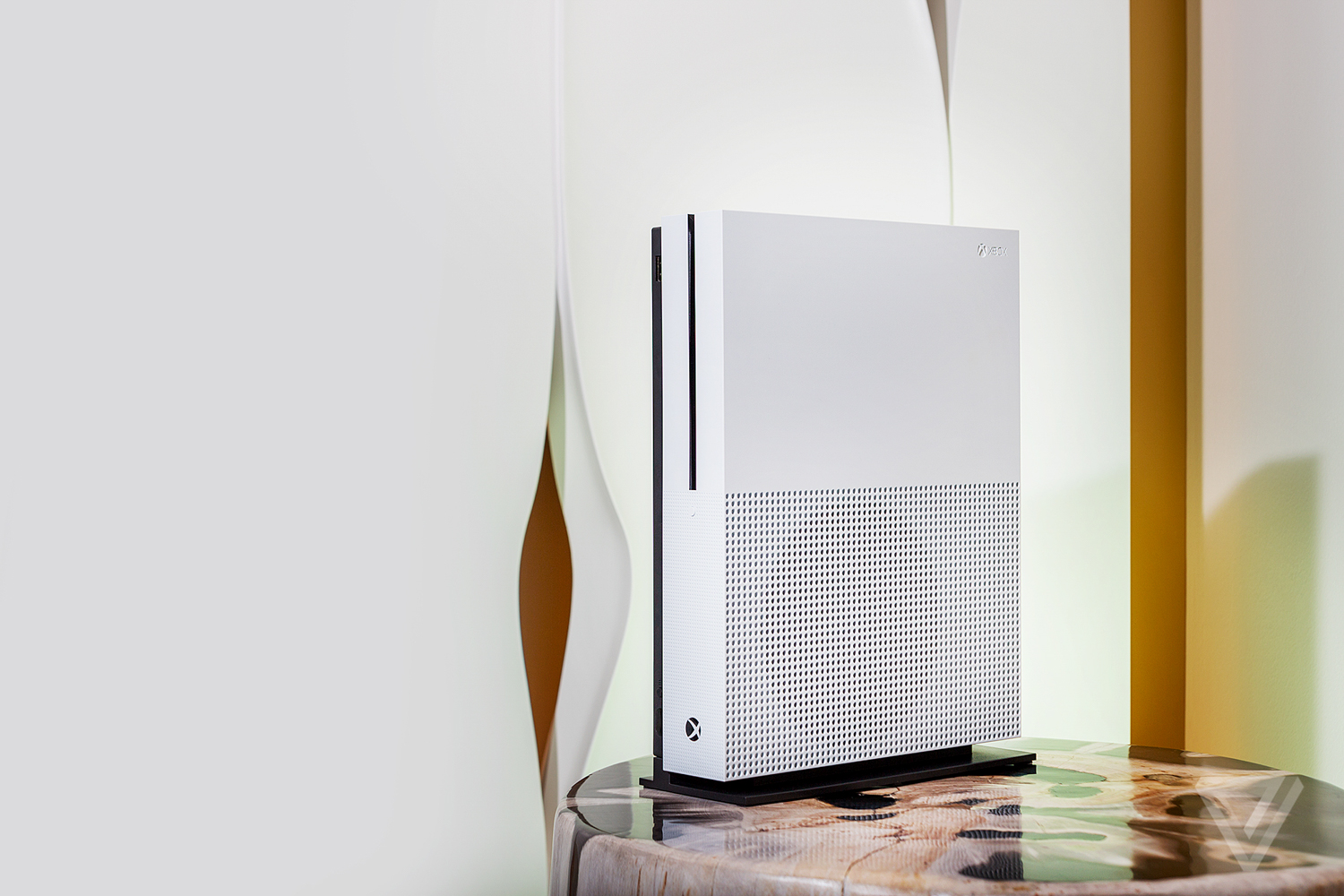 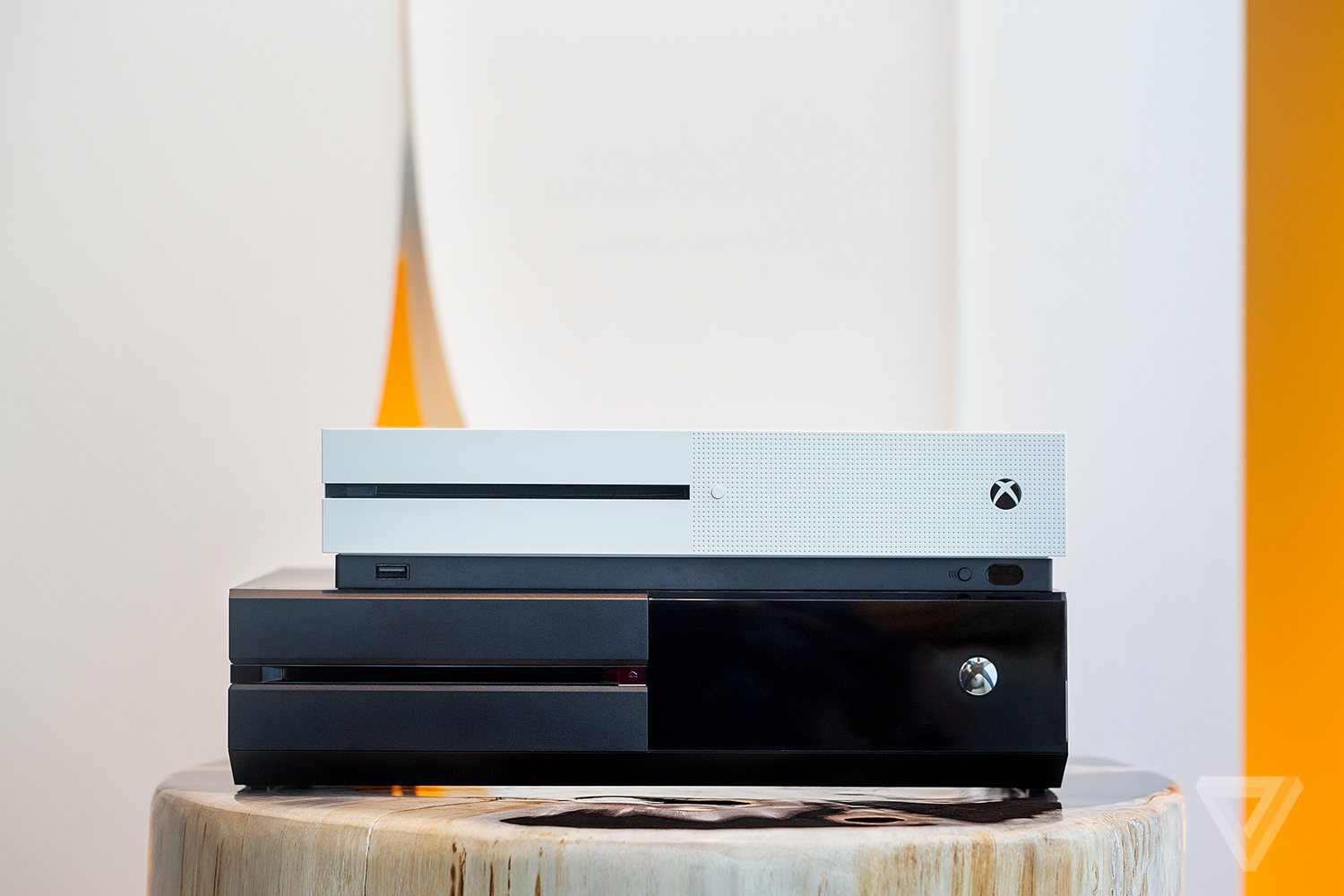 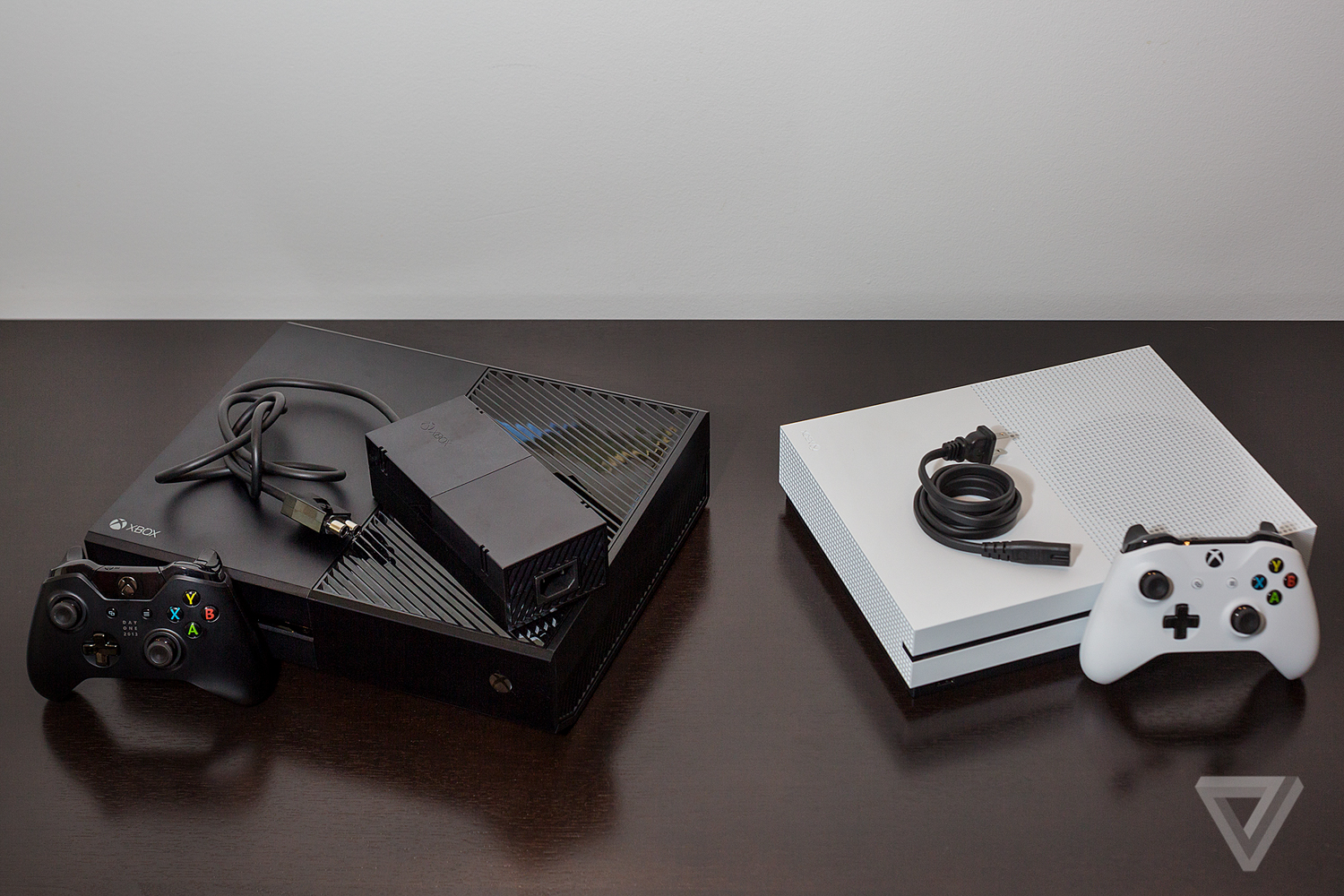 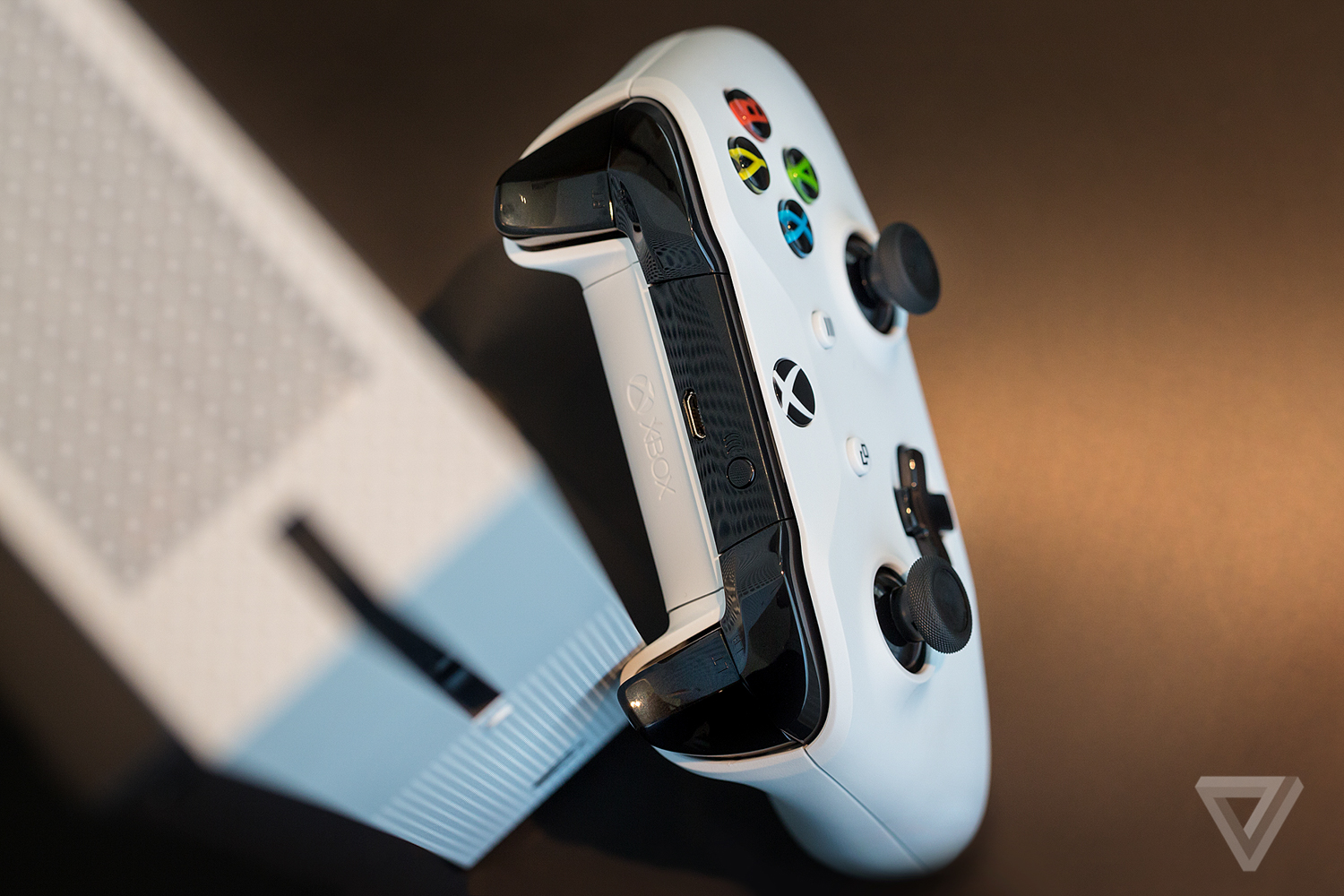 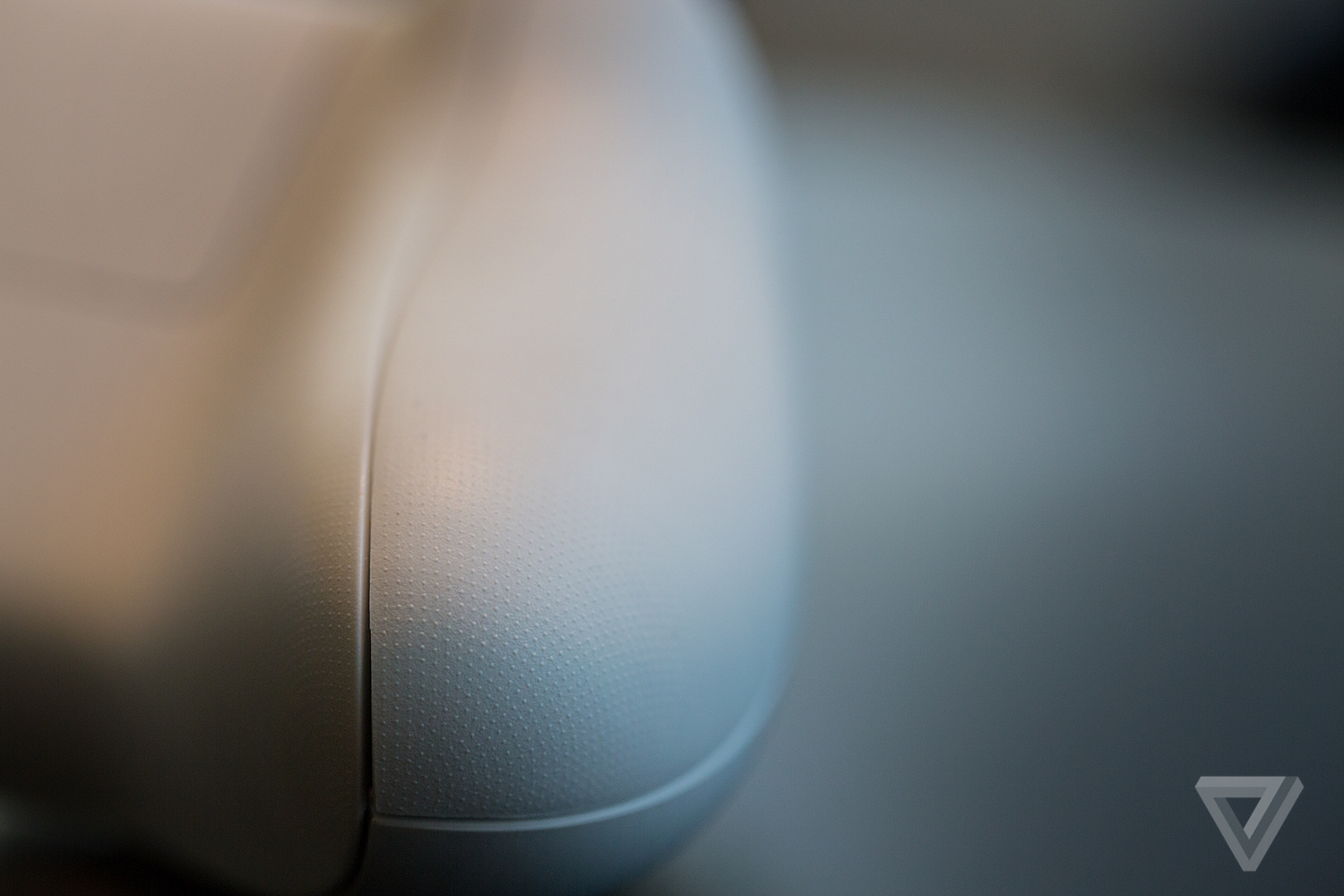 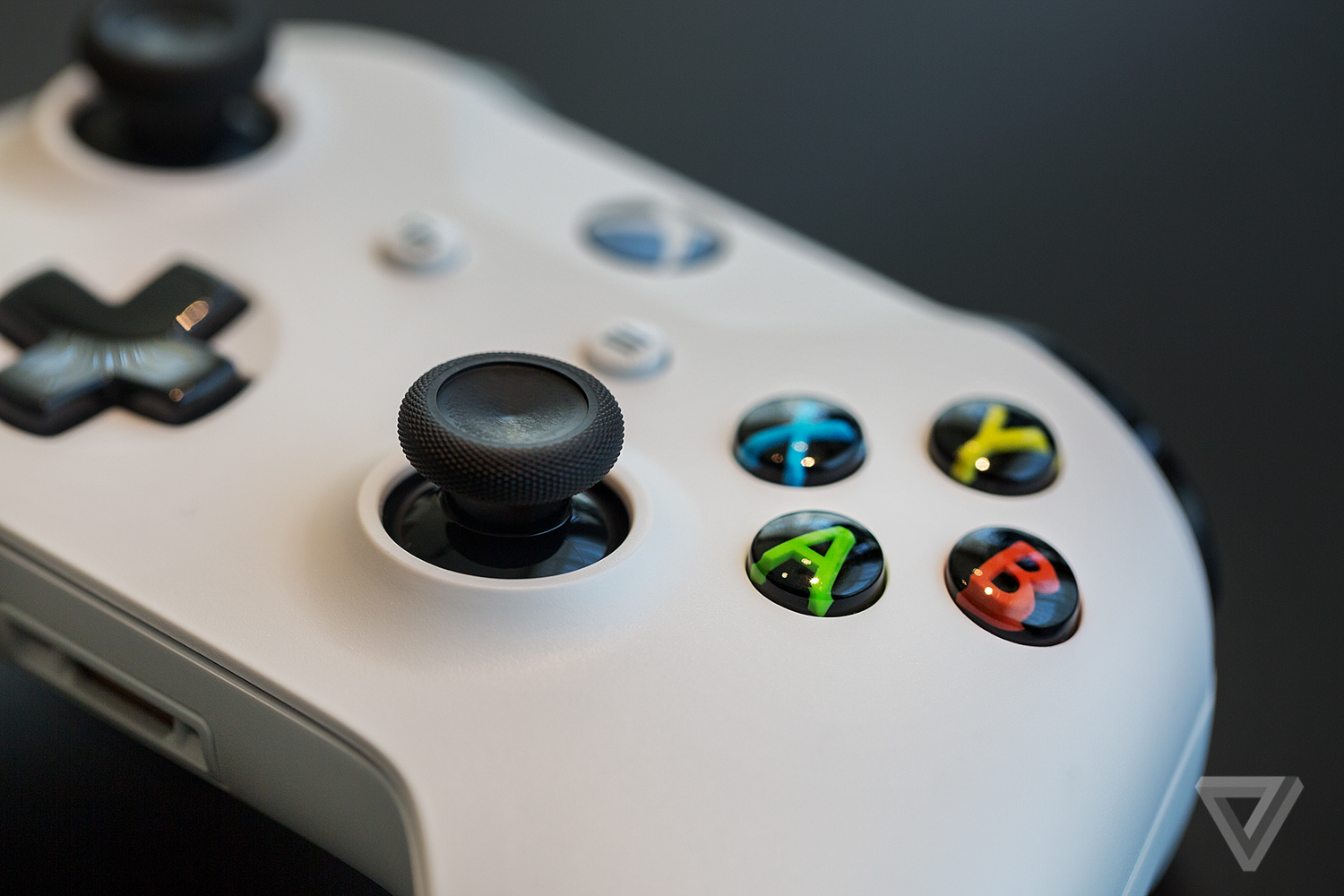 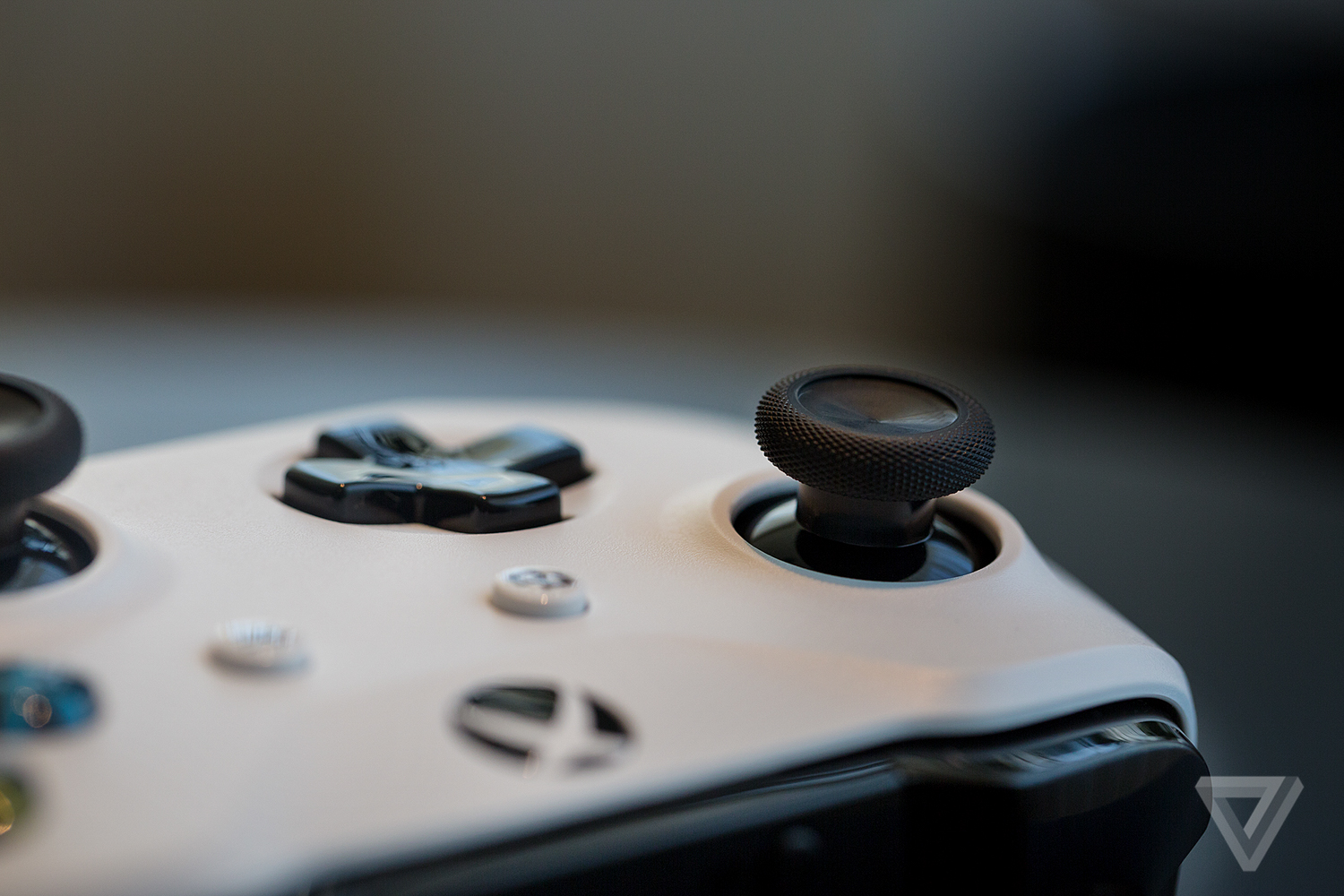