New PlayStation VR gun peripheral looks nothing like a gun

New PlayStation VR gun peripheral looks nothing like a gun

When Sony first launched the Move in 2011, it also produced several accessories tailor-made for its motion-controlled games. For example, meet the Sharp Shooter. Launched with grimy first-person shooter Killzone 3, it embedded the goofy Move controllers into a bleached facsimile of an assault rifle.

Sharp Shooter was one of many accessories made by Sony and third-party controller factories that would, essentially, make the Move look and feel more like the guns / swords / ping-pong paddles emulated on screen.

Last night after its E3 2016 keynote, Sony quietly announced the PlayStation Aim, a new Move-like controller designed specifically for its VR sci-fi shooter Farpoint. The design is abstract, more like a toy than a weapon. For comparison: 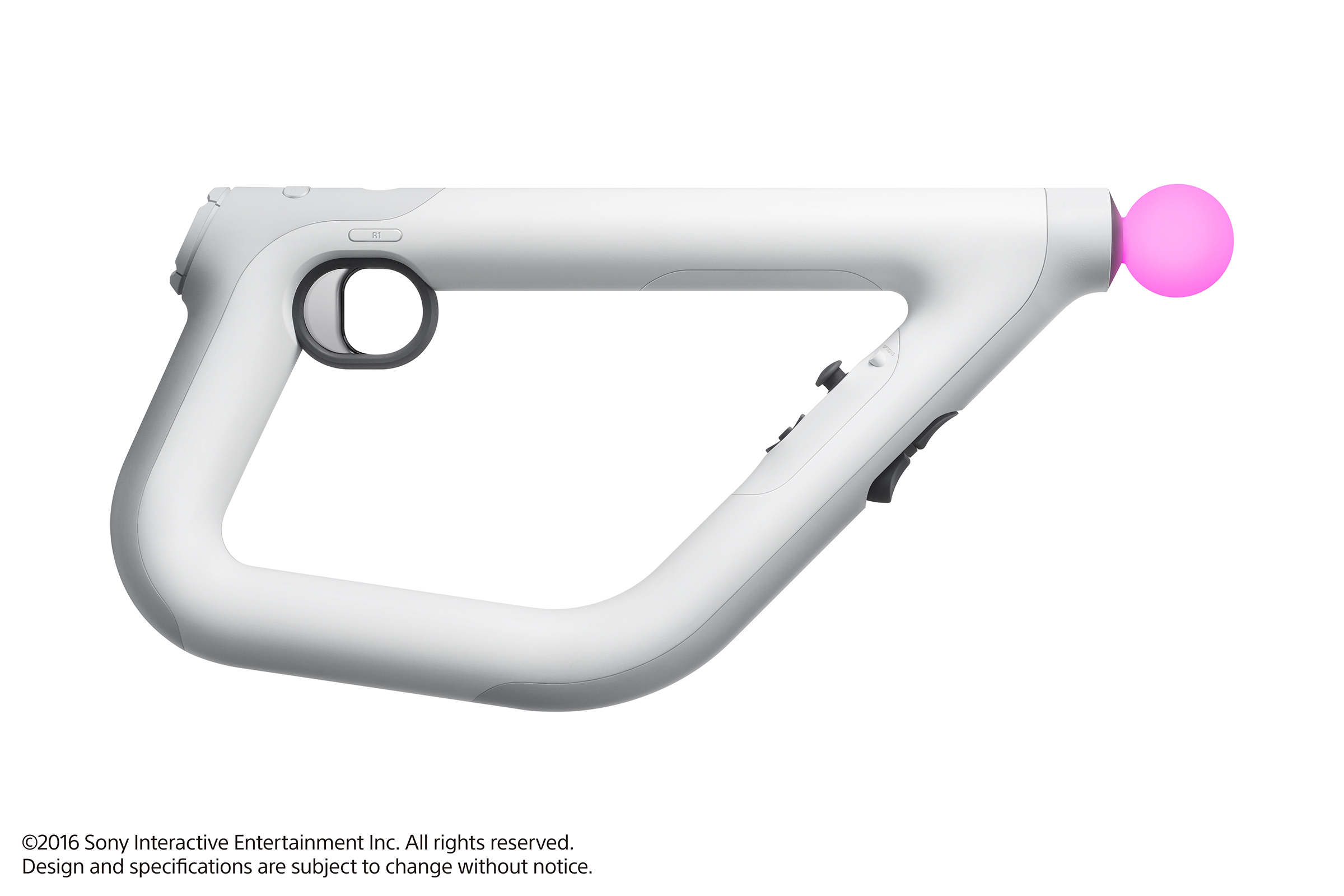 Sure, it has a trigger and is clearly designed for aiming, but for an accessory that’s meant to be held while you aim for headshots, the minimalist design here is tactful. 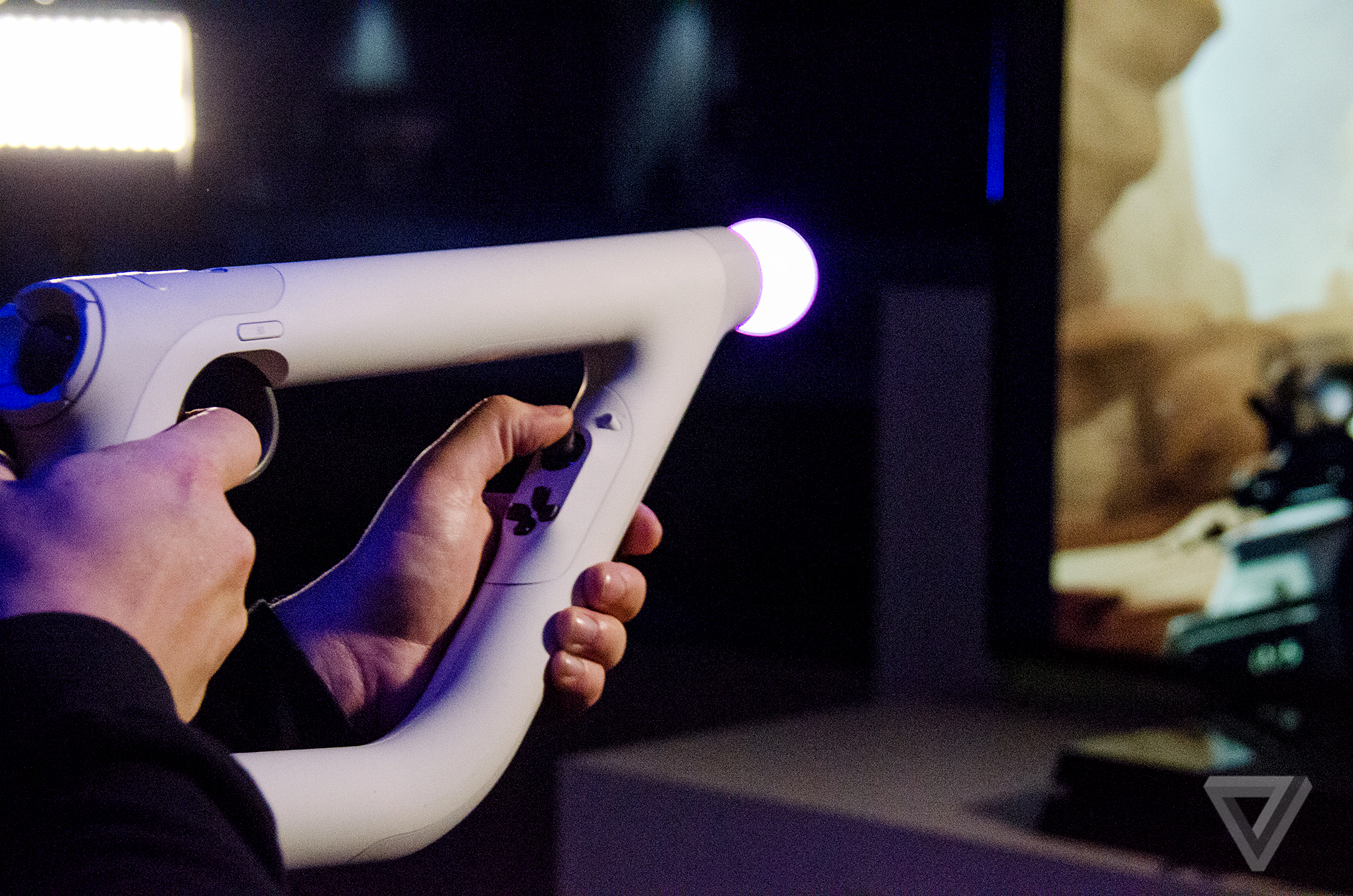 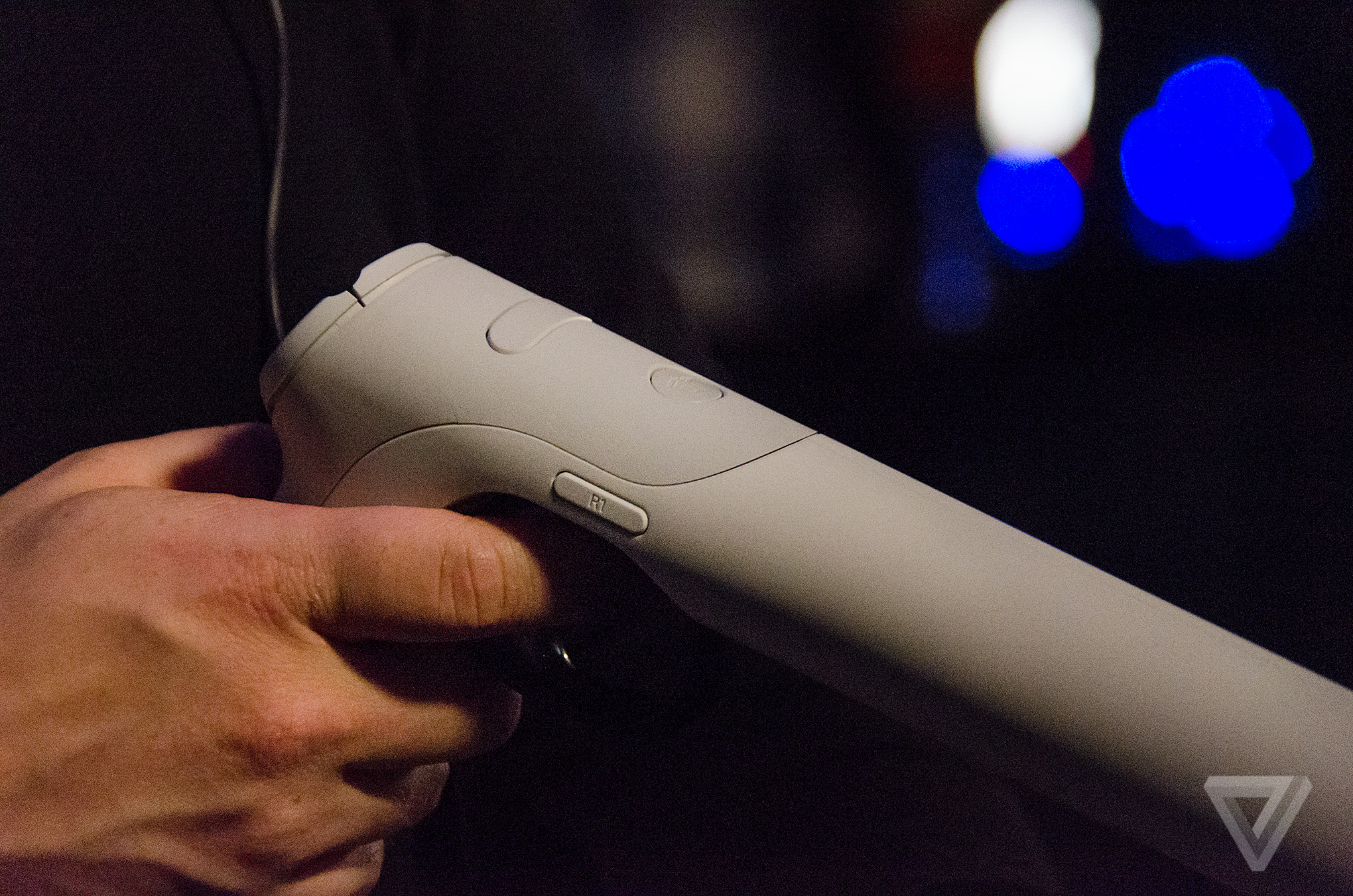 More from this stream Sony PlayStation at E3: all of the latest news and announcements