Yes, of course I want to be a bird in virtual reality

Yes, of course I want to be a bird in virtual reality

The promise of virtual reality is that you can see through the eyes of someone else. You want to see life from the cockpit of a spacefighter? Go for it. You want to be trapped in a haunted hellscape of a house? Death is only three button presses away from resurrection.

Or you could be a bird.

I’m not the first person to think this, because if I were, I'd have nothing to play. Instead, there's not one but two VR games at E3 this week that give me that avian immersion. The first happened at Ubisoft’s press conference, when Oculus creator / noted bird-simulation enthusiast Palmer Luckey got on stage and challenged some people to race through Paris as eagles.

Now, it wasn't the most exciting demo to watch on stage, but then again, it's rarely fun to watch people all wearing headsets together.

I didn’t quite get it myself until last night, when I got to try How We Soar for PlayStation VR. And now I want to be a bird.

From Penny Black Studios, a small team of expats from Free Radical and Crytek, the game has you fly through a dreamscape full of floating books and pages. As you near these islands, the shredded papers gradually morph into actual geography (trees, grass, etc.). Fly through a number of loops around the world to unlock additional scenery.

The developers told me that I’m actually riding the phoenix in question. But I looked down and I didn't see anybody. So rather, I choose to believe I am the bird. 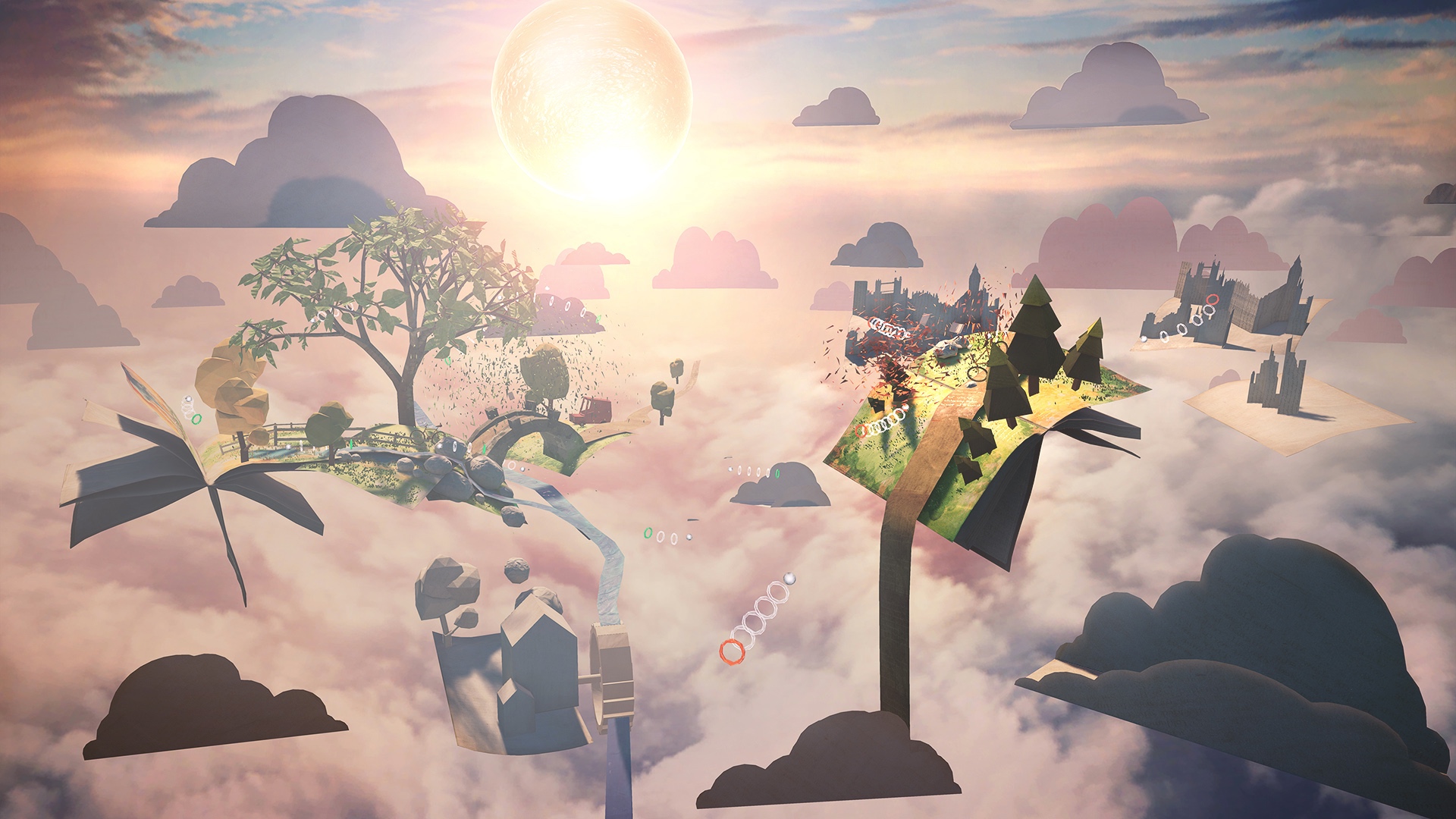 How We Soar is less a racer like Eagle Flight and more an aerial stroll like Flower. The controls are kept simple — navigating, speeding up, and slowing down. You can even come to a "full stop," slowly and gracefully, at any time. The game is clearly designed to create an experience rather than present a challenge.

Yes, there have been other games that give you a sense of flight, both in virtual reality and in flatscreen experiences (a reverent nod, as always, to Pilotwings 64). And yes, there are more "immersive" bird simulators out there involving prop wings and a fan.

I could look like this, but it seems a bit involved: 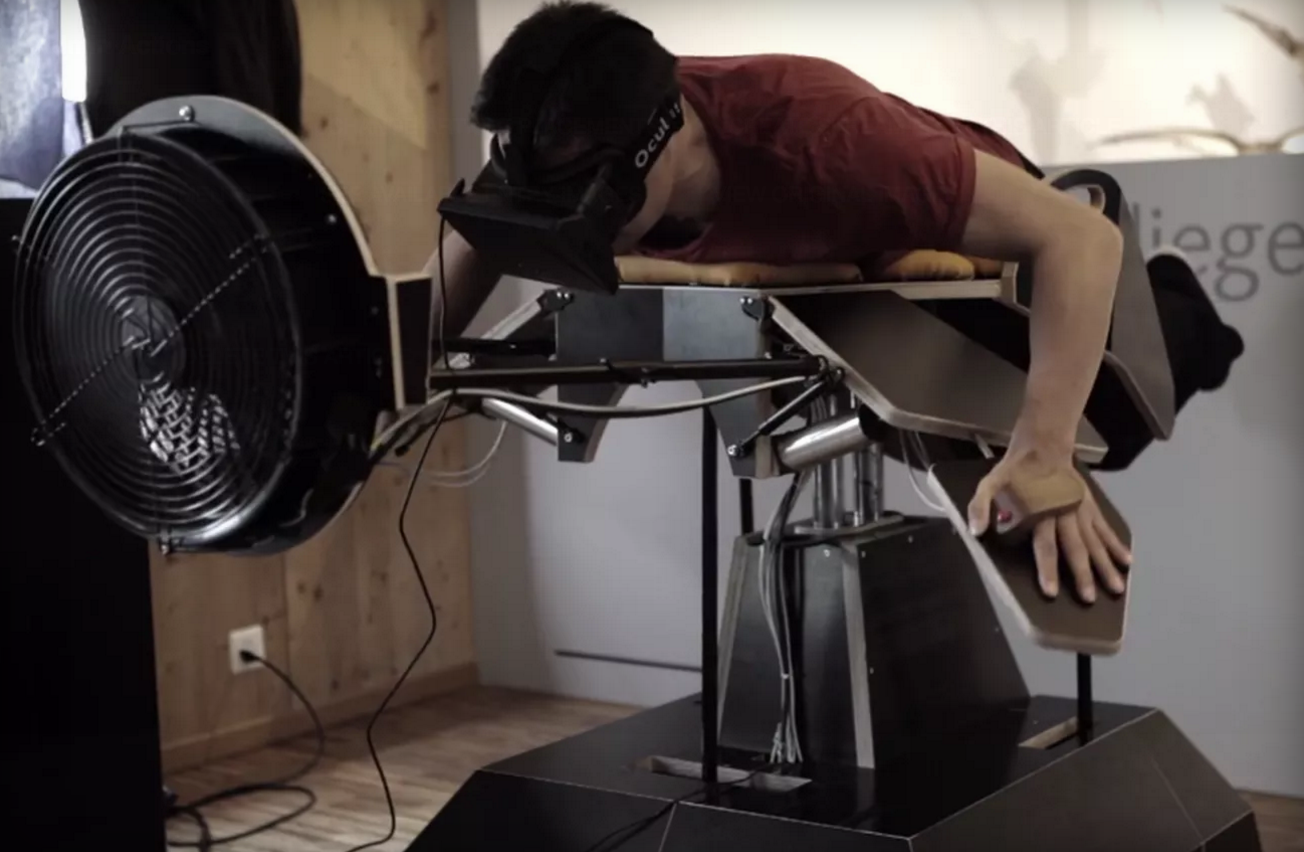 I could do all that.

I could just be a bird.

More from this stream Sony PlayStation at E3: all of the latest news and announcements