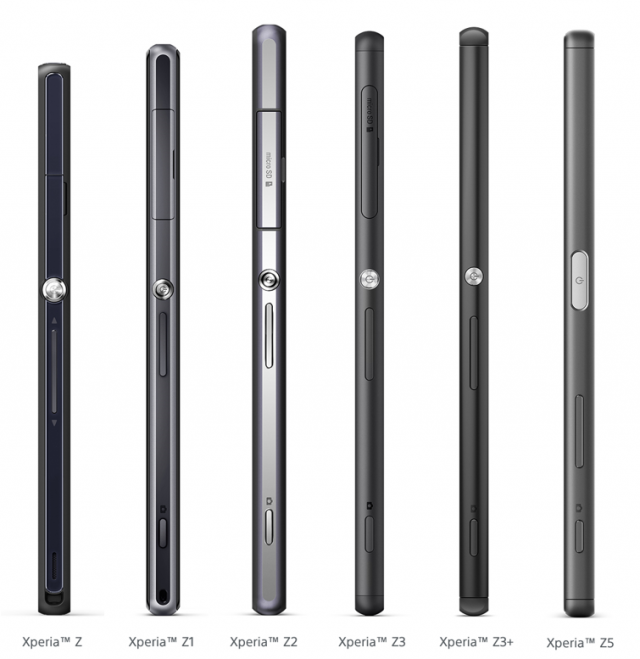 I have not been very active on the forum in the past year, but on occasion I would come on and espouse the virtues of my phone OEM of choice, Sony. I wasn't just some blind fanboy of the brand, had legitimate reasons for liking their phones. The Z series had pretty impressive battery life, slim waterproof designs before the rest of the market, and high megapixel cameras that could take great shots (if you work at it a bit). I appreciated their design, being really one of the very few globally available OEM's to fully embrace minimalism. The first Z was an unapologetic 2001 monolith. It looked cool simply sitting on a table, and felt like it was from some near future. 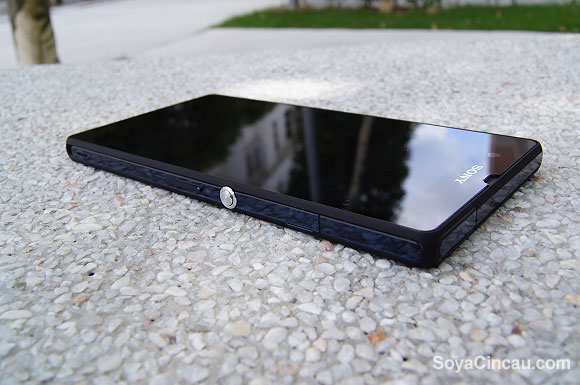 But in the years following this series unveiling, Sony has systematically shot themselves in the foot so many times that they simply no longer have feet. Their failures not only relate to current hardware, but their business strategy over the past couple of years.

Sony has given up on Marketing.

Sony spends nearly no money on advertising, with most of it going inexplicably to sporting events. You will see "XPERIA" generically emblazoned on the nets of tennis matches, or on the sidelines of a Soccer tournament, but never are the phones marketed in a way that promotes any REAL engagement. You cant see the phones in these sorts of branding exercises.

The commercials are even worse. They will make only one or two ads EVER for a phone, and they are often of the bland Eurocentric variety that illicit virtually no new insight to what makes the phones different from their predecessor or the competition. The marketing company that produces these ads lives in some Mentos inspired antiseptic parallel universe, where everyone is a 30-something exec on their day off. Take a look below and see what I mean. THEY ARE ALL LIKE THIS.

Sony has given up on the US.

I became a fan of their phones during a time where you could actually buy them. I live in the US and my carrier is T-mobile, so I was able to buy the Z, Z1S, and Z3 on their network. Sony for some reason is terrible at negotiating with carriers, which is strange considering that it owns an entertainment group, a business built on the back of negotiations in random rooms. Sony could never seem to get what even a smaller company like HTC was able to acheive, One unaltered phone on multiple carriers. With each passing year, Sony seemed to be more and more in retreat mode when it comes to the American market. Only every other model made it to our shores, and the last Z series phone, the Z5, was a model behind Sony's product pipeline before it was even made available unlocked in the US.

On top of the lack of availability, Sony has disabled the fingerprint reader on US models of their phones. It's still in the phone, but the firmware has intentionally disabled it. Many believe its due to a patent issue, but this is purely poor business acumen Sony's part. You mean to tell me that you could neither go with a different underlying fingerprint sensor under the button for the US model, nor license the patent to allow the existing one to be enabled?

Sony has given up on providing "The Best of Sony"

Sony's strategy with the recently available X series seems to be to milk profit out of the ever shrinking pool of customers. The Z series was always marked as "The Best of Sony". It had Sony's latest camera sensor, Sony's latest display tech, and on and on. The X series on the other hand, replaces that flagship line with something more middling. It sits behind the competition in pretty much every way, and removes waterproofing (a feature Sony pioneered in the model android superphone) in all but the most expensive model. Comically, even the NFC chip on the devices is a compromise. Being placed on the front of the phone instead of the back, the phone renders it ergonomically impossible to use while knowing whats going on on the screen. That's important because since Sony disabled the fingerprint scanner in the US model.

YOU WOULD HAVE TO PUNCH IN A PIN ON THE SCREEN TO USE ANDROID PAY, A SCREEN THAT YOU NOW CANT SEE BECAUSE THE NFC CHIP IS ON THE FRONT OF THE PHONE.

What's worse is that the phones are priced as if they are competing with their flagship contemporaries pound for pound. Everyone has denser screens, more ram, fingerprint scanners, and worst of all better camera performance than the X series. The Xperia X Performance is going to be priced at $700, more than a HTC 10, LG G5, or GS7, all for a phone with only 3gb of ram, no fingerprint scanner, an ergonomically unusable nfc placement, and 1080p screen. What are they doing!

I can't support a company when it's not trying.

I held out on an upgrade until summer with the hope that maybe THIS year Sony would take the US market seriously and come out with some carrier announcements. That way I could try the phones (that usually perform better than reviewed) without putting out a lot of money. Since its clear they are going the unlocked only route, there truly is no reason for me to hold out for them. Their current phones aren't worth the premium they are expecting over the competition, they never were. I went into a local T-Mobile store and picked up a HTC10 , and haven't looked back. I'm sure there are a lot of American Z3 owners doing the same. The company seem to be hellbent on letting their mobile division atrophy into a a shadow of its former self. The biggest question I have is why bother making phones at all if you aren't going to acknowledge glaringly obvious things about the market.