I noticed something that I thought was pretty weird. So the new Android N logo reminds me a lot of the new Netflix logo. Does it also remind anyone else? 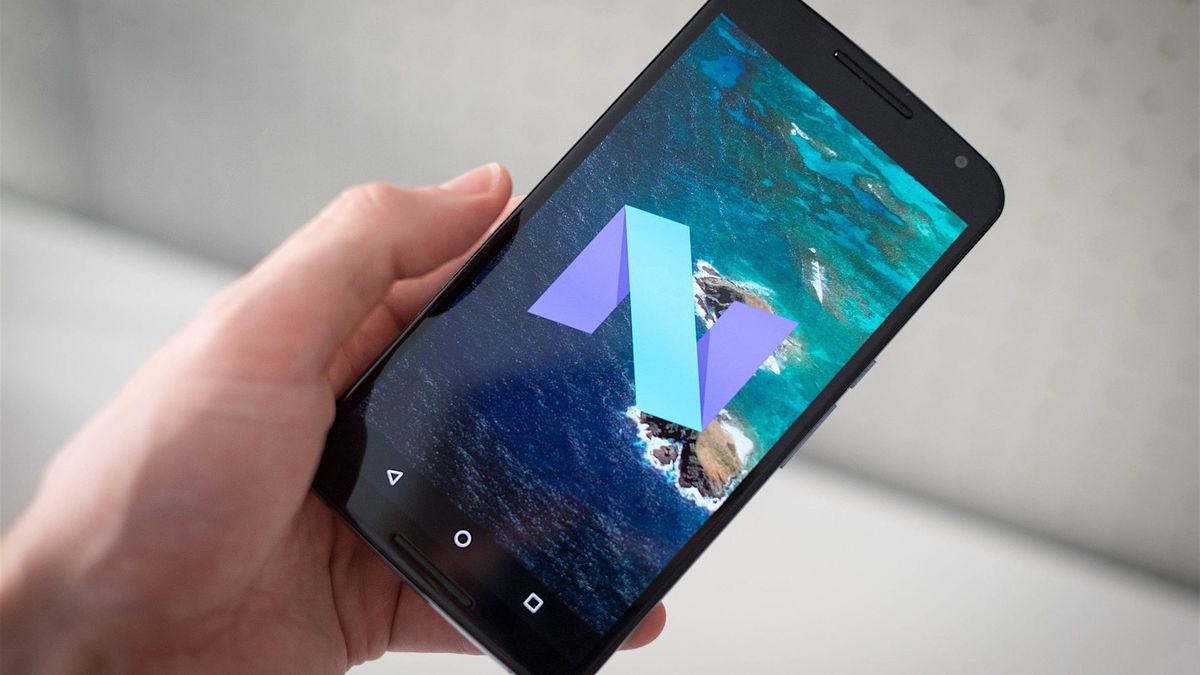 What do you guys think? I don't think it can't really be a coincidence. Google could use its own streaming video network — maybe Netflix is integrated on the system level in Android N Nougat? Or maybe this is foreshadowing two different "sides" to "material design" -- and in a year we'll all look back like haha, man Google and Netflix really pulled a fast one on us like that. We should've seen this coming.

My other hypothesis is that Ribbons simultaneously provide pre-requisite layering via moebius gradients, which potentially allows for even more layers inside an app, on the z-axis of course. For example, maybe Netflix is hinting at a new z-axis UI where you're stuck inside an eternal loop of Netflix content. Or, perhaps this is Netflix's first hint at at VR interface where no matter where you look Netflix is present. And maybe Google is doing the same thing? Seems to me that it's a definite possibility that Netflix would be one of the first partners on a new VR platform from Google, which the Nougat N could potentially hint at.

One inconsistency that's confusing me though is the actual width of the N — what could that mean? Woudl love your ideas in the comments, thanks guys.