The spacecraft has traveled 3.5 billion miles since it launched

After traveling 3.5 billion miles, the DAWN spacecraft has reached the end of its primary mission over Ceres, a dwarf planet that sits in the asteroid belt between Mars and Jupiter. Since departing in 2007, DAWN became the first vehicle to orbit two separate objects, and the first to visit our Solar System’s asteroid belt for detailed study.

Powered by a breakthrough ion thruster, DAWN arrived at its first destination, asteroid 4 Vesta, on July 16th, 2011, where it spent over a year mapping the surface. On September 5th, 2012, DAWN departed for its next destination, Ceres.

While traveling to Ceres, DAWN ran into several technical problems: first, several reaction wheels failed, prompting mission planners to come up with a new method for steering the spacecraft. Then, on September 11th, 2014, the spacecraft’s engines stopped firing as it entered a safe mode after hitting a high-energy particle. Mission planners regained control several days later.

DAWN has raised significant questions about the composition of Ceres

As it approached Ceres in the spring of 2015, DAWN sent back thousands of detailed images of the dwarf planet, revealing incredible new features on its surface. Once the spacecraft entered a series of mapping orbits on March 6th, it began providing scientists with new data about the composition, structure and terrain of the object. Over the course of its mission, it completed 2,450 orbits around both Vesta and Ceres, and returned almost 70,000 images back to Earth.

The data it collected has shown that both bodies are complex objects: Vesta is home to a mountain that dwarfs Mount Everest, while the bright spots on Ceres continue to raise questions. Earlier this week, a pair of studies about Ceres unveiled new details about its composition and how much water it contains, which in turn pose exciting new questions about the formation of our Solar System. 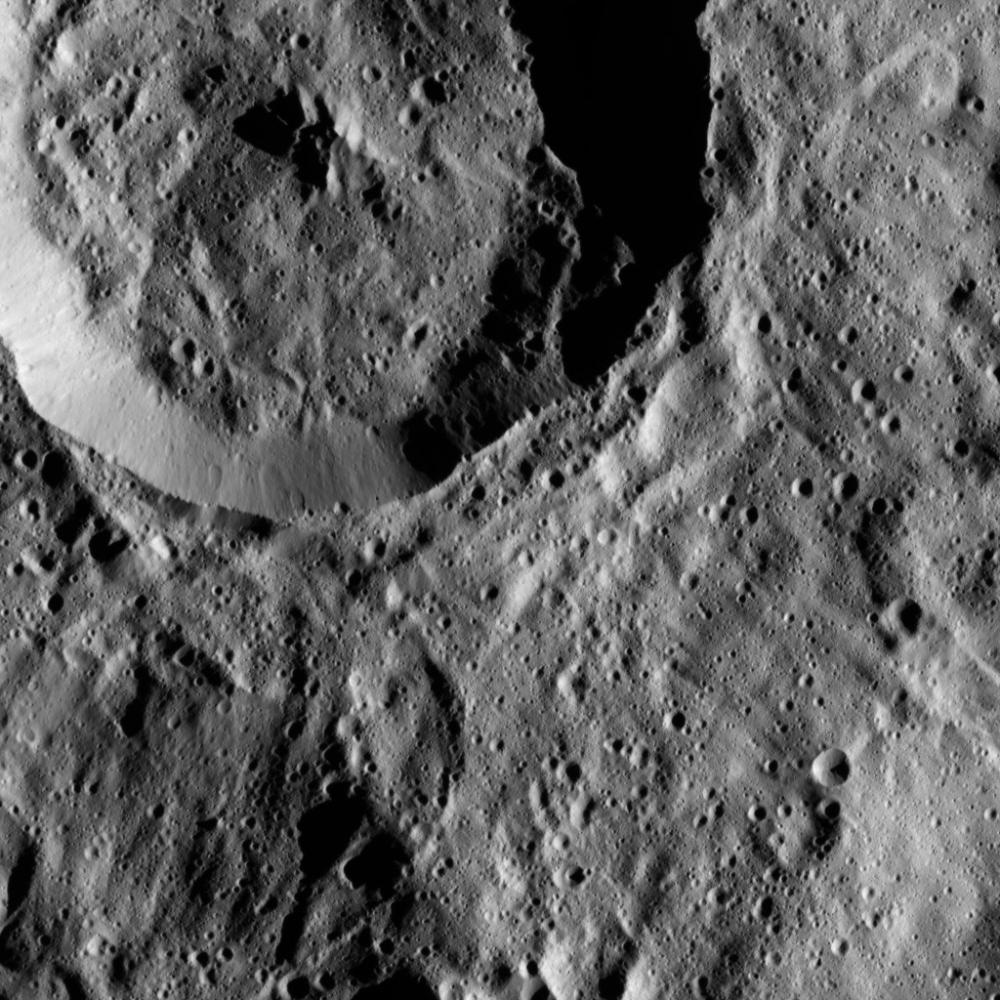 With its primary mission complete, the spacecraft is expected to become a permanent satellite of the dwarf planet. However, this might not be the end of the plucky space probe: its fuel reserves have yet to be exhausted, and in April, a research team from the University of California, Los Angeles proposed a new mission to an undisclosed third asteroid.

How NASA pulled off the Pluto flyby