The terrifying mission patch for today's spy satellite is part of a long, creepy tradition

The terrifying mission patch for today's spy satellite is part of a long, creepy tradition

This afternoon, a Hulked-out version of the Delta IV rocket is supposed to launch a classified spy satellite into space for the National Reconnaissance Office. The NRO didn't provide a lot of details about this mission, dubbed NROL-37. The satellite "supports national security," meaning we aren't privy to know its secrets.

But what the NRO did give us a magnificent gem: this epic / terrifying mission patch! 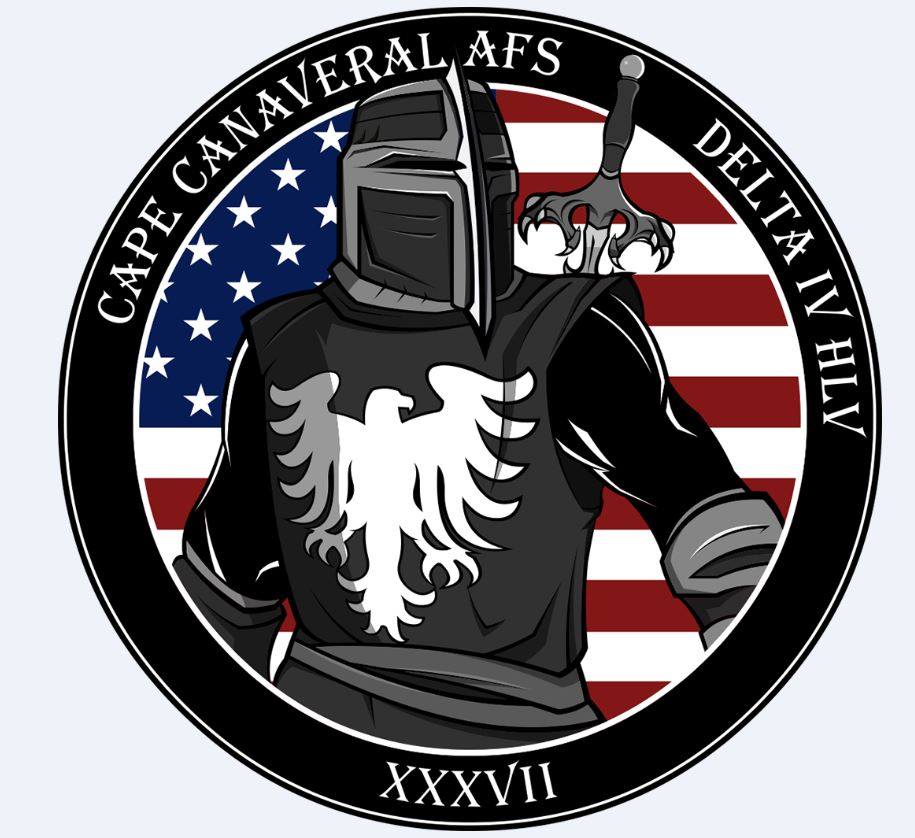 Well it turns out that releasing creepy AF mission patches is a long-standing tradition for the NRO. It's a far cry from the cheery NASA mission patches we're used to. Instead, many of the NRO patches follow a specific formula: large scary animal grasps Earth. Here's one of an octopus wrapping its tentacles around our planet. 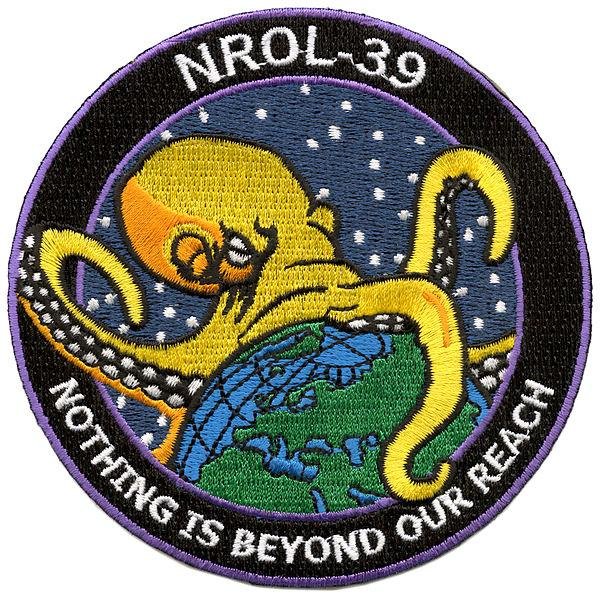 This patch sports not one, but THREE, snakes encircling our globe. How comforting!

There is also a not-so-subtle Magic the Gathering theme going on, as evidenced with this purple sorceress and the dark knight above. And nearly all the patches show domination and power of some kind, which I guess make sense given that the NRO is responsible for gathering intelligence. It also makes you wonder how the organization thinks of itself. 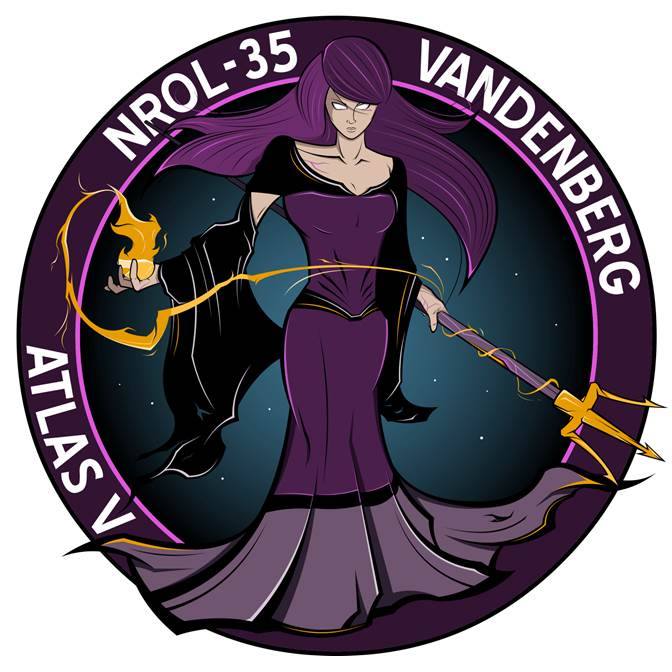 Look, I know how hard it can be to keep a secret. Perhaps the NRO is channeling all of its energy into its patches, so that it doesn't slip up and spill the beans on what all these secret satellites are for. Whatever the motivation, keep 'em coming NRO. 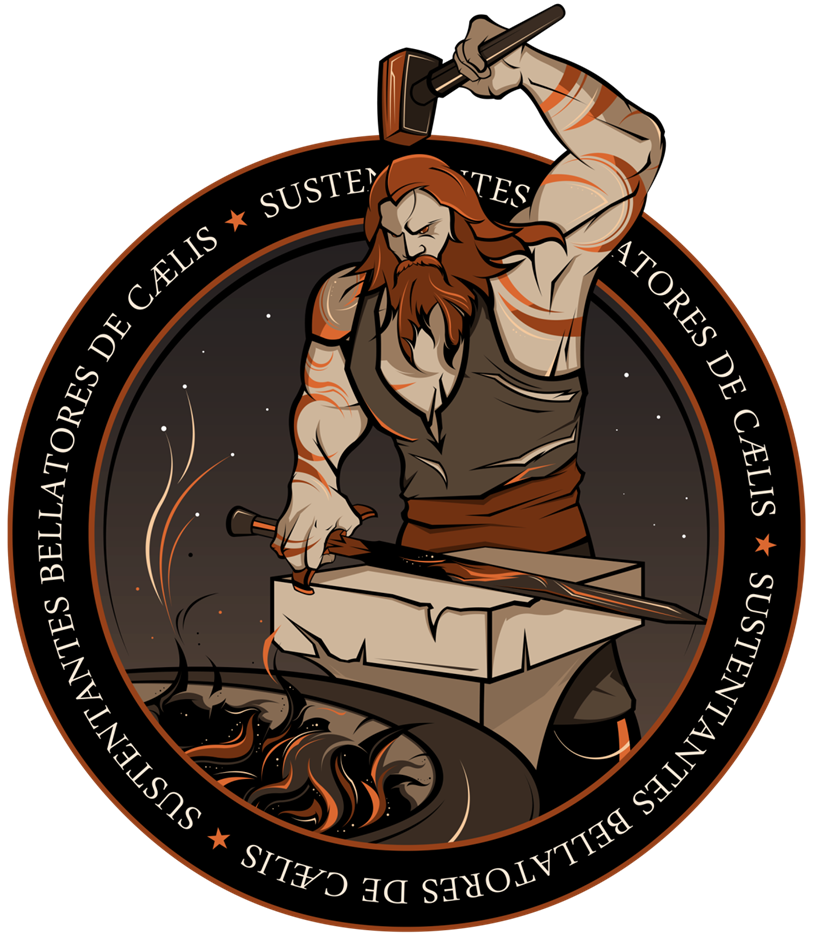 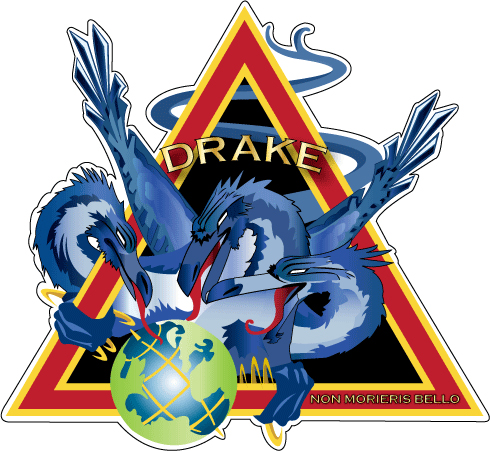