It's important even if it doesn't last

Nintendo makes amazing games. For the last three decades, that fact hasn’t really been in question. But as of late, the company’s audience has been severely limited by hardware. The tiny install base of the Wii U means that gems like Splatoon have seen relatively limited success, and while the 3DS has sold more than 50 million units, that’s still only a third of what its predecessor sold. Nintendo’s insistence on only releasing games on its own hardware means that the company is able to carefully craft wonderful, inventive experiences, but it also limits the potential audience. And now we have an idea of just how big that audience is thanks to Pokémon Go, the company’s most important release of 2016.

Pokémon Go is an augmented reality game for iOS and Android created in collaboration between Nintendo, The Pokémon Company, and former Google subsidiary Niantic Labs, the studio behind another AR game called Ingress. The game lets you live out your Pokémon fantasies, using your phone’s GPS to travel around the real world, catching virtual pocket monsters. Despite the exciting premise, it’s actually a fairly basic game, missing many of the key features you’d expect from Pokémon. You can’t actually train the creatures you collect, for instance, nor battle against other players using a variety of moves. The game is also only available in a few countries, and has been beset by technical problems, with server issues that often prevent people from actually playing it.

But none of that matters: in its first few days of release, the game has been a massive success. Those server issues are the result of so many people trying to play the game, and one market research company says that the game has already been installed on 5 percent of all Android phones in the United States, making it bigger than dating app Tinder. That sudden success has caused Nintendo’s stock price jump nearly 25 percent, its biggest surge since 1983 (that’s the same year the company launched the Famicom, the Japanese version of the iconic NES), adding $7.5 billion to its market value virtually overnight. With the delay of the next Legend of Zelda until next year, 2016 has been pretty dire for new Nintendo games, making Pokémon Go easily the company’s biggest new release of the year.

Questions remain as to whether or not Pokémon Go will have much staying power. Nintendo’s first mobile release, the quirky social network Miitomo, had a similar, if smaller, launch, only to die out pretty quickly. Pokémon Go could avoid a similar fate through updates that add more features to the game — and some, like trading, are already on their way — but even if the game doesn’t prove to be a long-term success, it shows just how powerful Nintendo’s enviable lineup of franchises and characters is. Pokémon games always sell well, and the upcoming Sun and Moon will likely be huge hits when they launch in November, but when you unshackle the brand from the company’s hardware, and put it on a device everyone has in their pocket, you realize just how big of a fanbase it has. 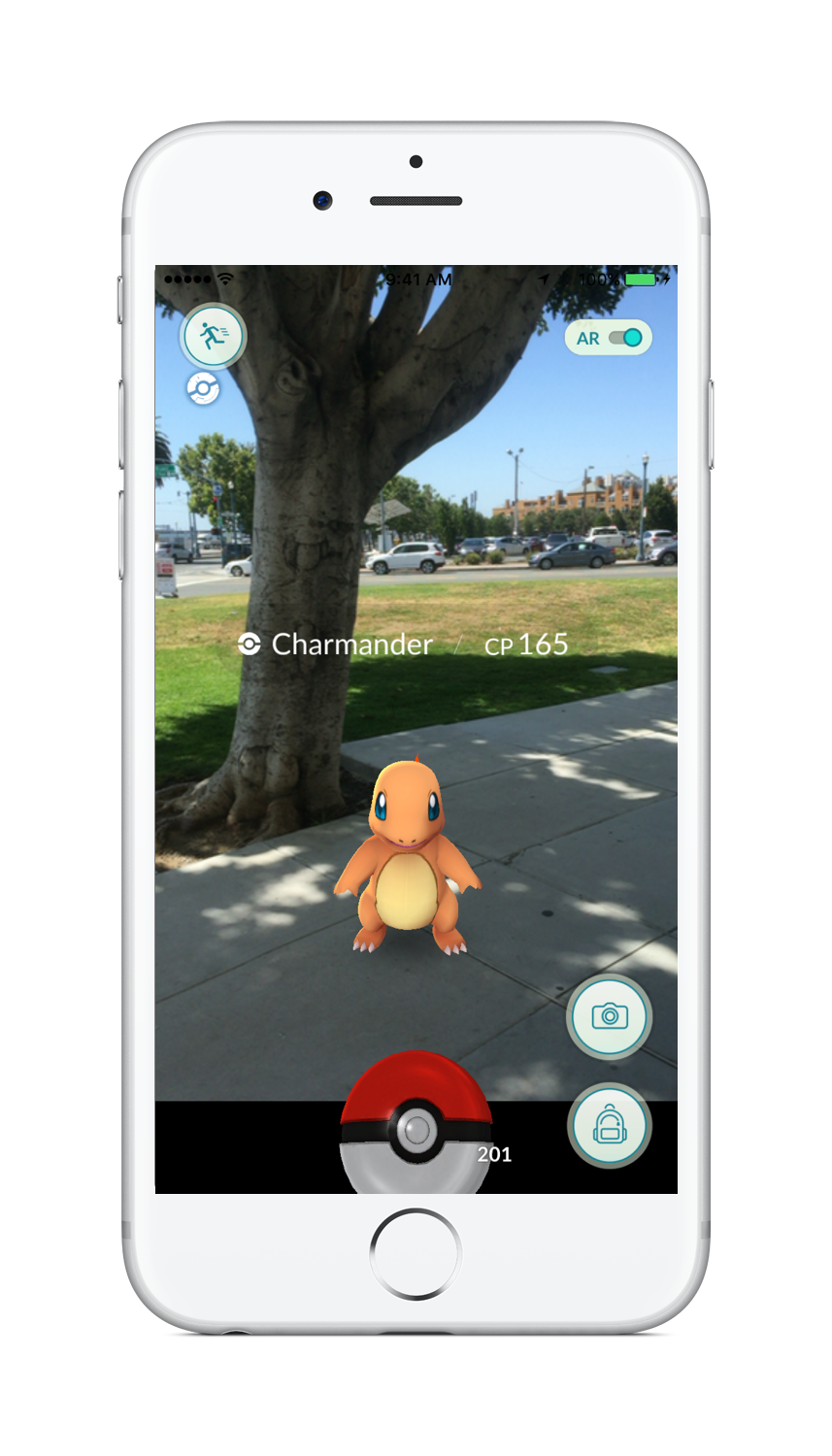 It’s not just Pokémon, either: Nintendo’s stable of characters rivals pretty much anyone not named Disney. When reports surfaced last year that Netflix was working on a live-action Legend of Zelda series, fans went nuts, even if the news turned out not to be true. Pokémon and AR seem like a perfect fit, but there are plenty of other Nintendo franchises that have the potential to work really well on mobile or even other mediums. Some are already in the works. With the likes of Mobile Strike and Clash of Clans, strategy games are just about the biggest genre on mobile at the moment, and Nintendo just so happens to be working on a mobile version of its long-running strategy series Fire Emblem. Similarly, Animal Crossing — which is also on its way to smartphones — is the kind of game you typically play for just a few minutes each day, making it ideal for a device that’s always nearby.

I’m not suggesting that Nintendo stop making its own hardware. There are certain kinds of games — the ones the company is best at — that just wouldn’t work on a phone. But the sudden, rapid success of Pokémon Go shows that there’s a pent-up demand for these experiences; there are millions of people who want to play a Pokémon game but don’t necessarily want to buy a device dedicated to that purpose. The same is almost certainly true for Mario, Zelda, and any number of other Nintendo franchises, including new ones like Splatoon.

With its long-awaited foray into mobile, Nintendo’s plan has always been to find a brand new audience, one that it could then lure to its dedicated gaming devices. But with Pokémon Go, Nintendo isn’t just reaching out to new players who may have never played a console game before, the company is also helping lapsed fans rediscover their love for the franchise. It turns out that’s a pretty potent combination.