A QR code in last night’s Mr. Robot leads to a mysterious website

A QR code in last night’s Mr. Robot leads to a mysterious website

Mr. Robot's second season premiered last night, but Elliot remained analog for the duration of the episode. He exiled himself from the internet as a way to detox his brain, which is currently a little cluttered with hallucinations of his dead father. In part, this meant that instead of working on a computer, Elliot was writing in a notebook. But that doesn't mean the internet didn't find a way to slip in.

As Fusion's Dodai Stewart pointed out on Twitter last night, a QR code scribbled in Elliot's notebook leads to a website: ConficturaIndustries.com.

A Redditor even took the time to make a cleaned-up version of the code that's easier to scan. 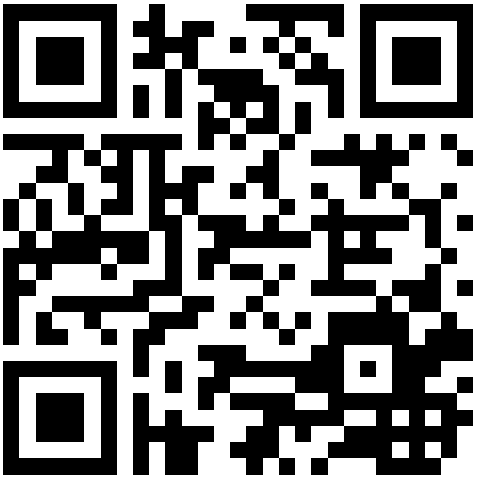 The website itself, stylized like an amateur GeoCities page, doesn't lend many clues into the workings of Elliot's brain. But one early shot from the episode suggests the website is from the same company that made Elliot's composition notebook:

What could this mean? Anything? Nothing? Probably both. Help.