Like many artists, Lily Nishita has been drawing for as long as she can remember. “The story my family told me is that I could hold a pencil before I could really talk,” she says. A steady diet of cartoons and animated movies led her to think about working in animation, but eventually she shifted gears and went on to study graphic design at school. “In retrospect I’d probably be really terrible doing anything else,” she says.

Nishita went on to freelance for several years, and more recently she’s been working at Naughty Dog — the studio behind games like The Last of Us and Uncharted — helping steer the company’s visual design. That includes everything from slight tweaks to the studio’s logo to creating adorable digital stickers for fans. She even designed the covers for some fake PlayStation games, which were featured in Nathan Drake’s house in Uncharted 4.

She’s been working at the studio since 2013, though she almost didn’t get the job in the first place. Nishita originally interviewed for a concept art position "and completely bombed the art test," but a few weeks she was able to successfully re-apply as a web designer.

Given her range of projects, it’s hard to pinpoint Nishita’s style, but her character work tends to have a touch of classic Disney mixed with something out of a modern comic. "I love the strong shapes and rough rendering style of 50s / 60s illustration," she says of her influences. "I also take inspiration from comics and anime. Lately I’ve really taken to french comics and animation, it’s so loose and gestural and I’m trying to push more of that feeling into my own work."

Where that style will take her in the future is an open question. Later this month Nishita will be leaving Naughty Dog to take another stab at the freelance life. And there’s a lot she wants to do. (It helps that she has just about the best business cards ever.)

"I don’t think there’s one specific project I want the most, it’s more like a checklist of things I’d like to make at some point that changes as I grow as an artist," she says. "I’m currently working on my first comic and I’d really like to do more branding, print design, and game art development in the future."

You can check out more of her work on her site. 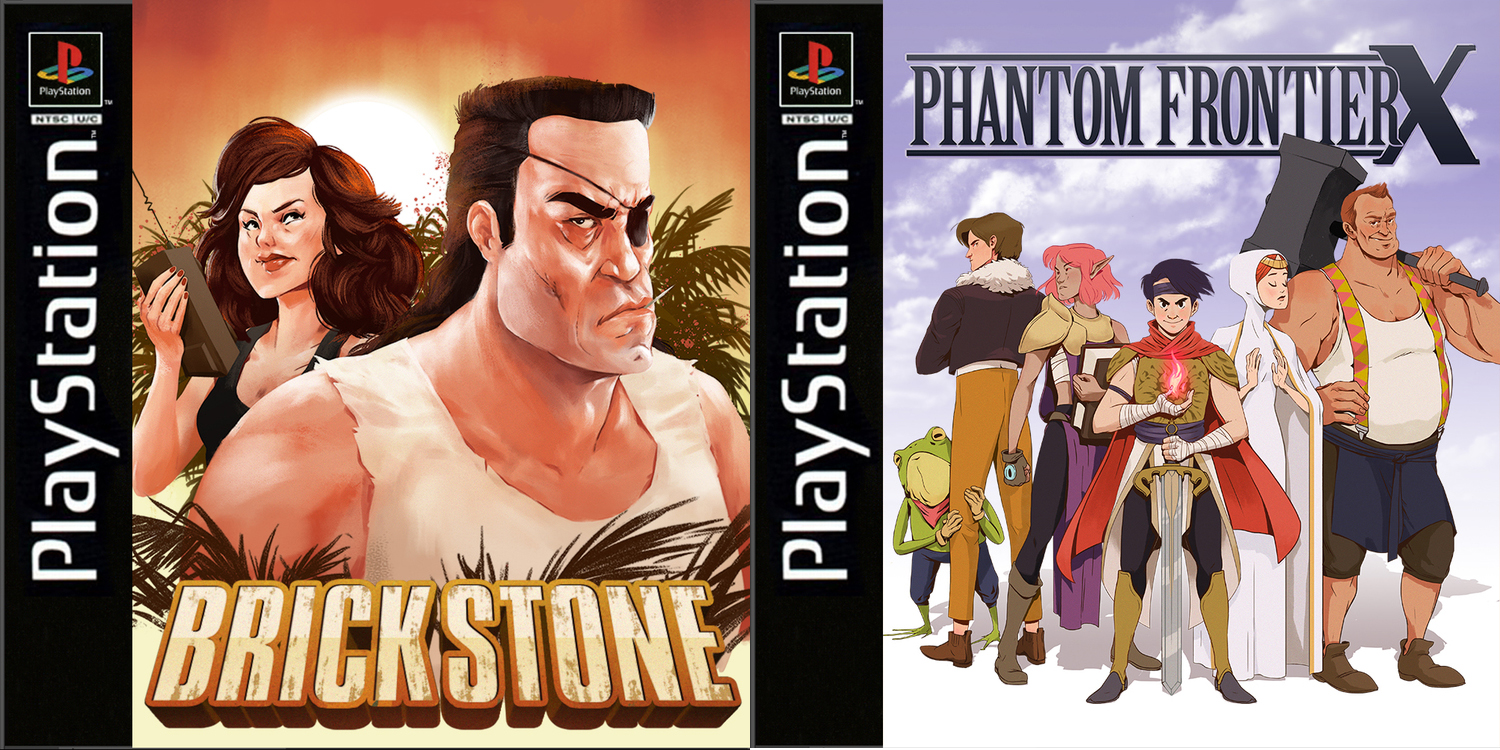 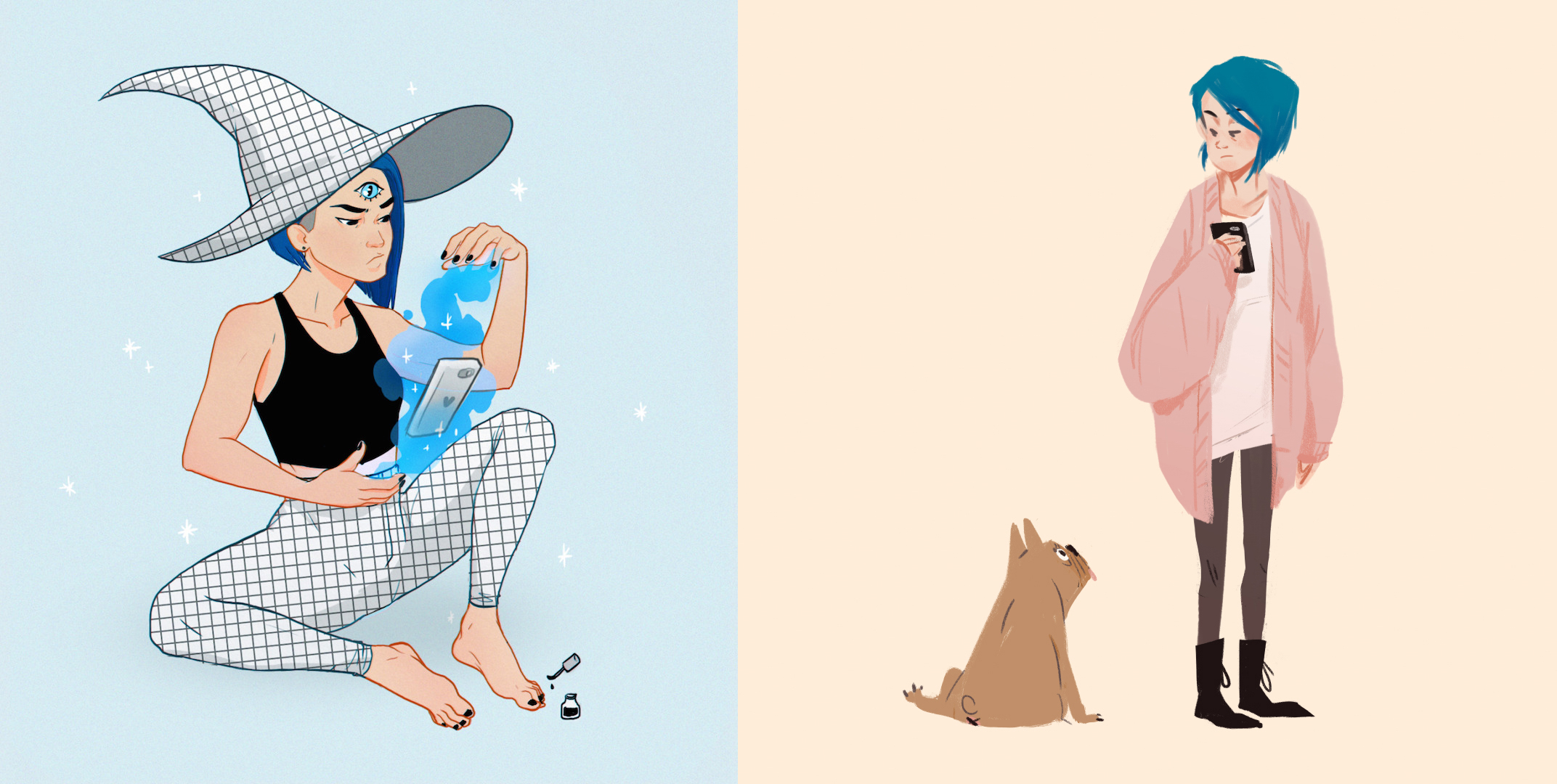 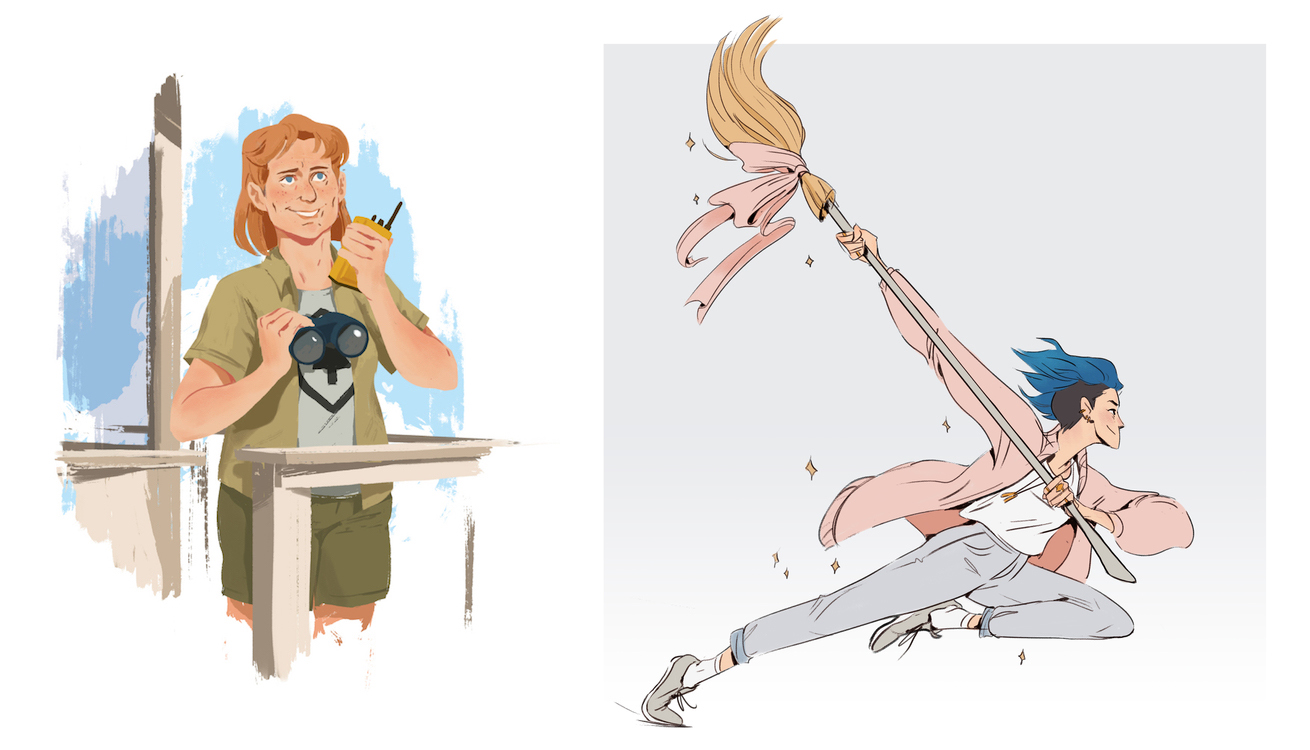 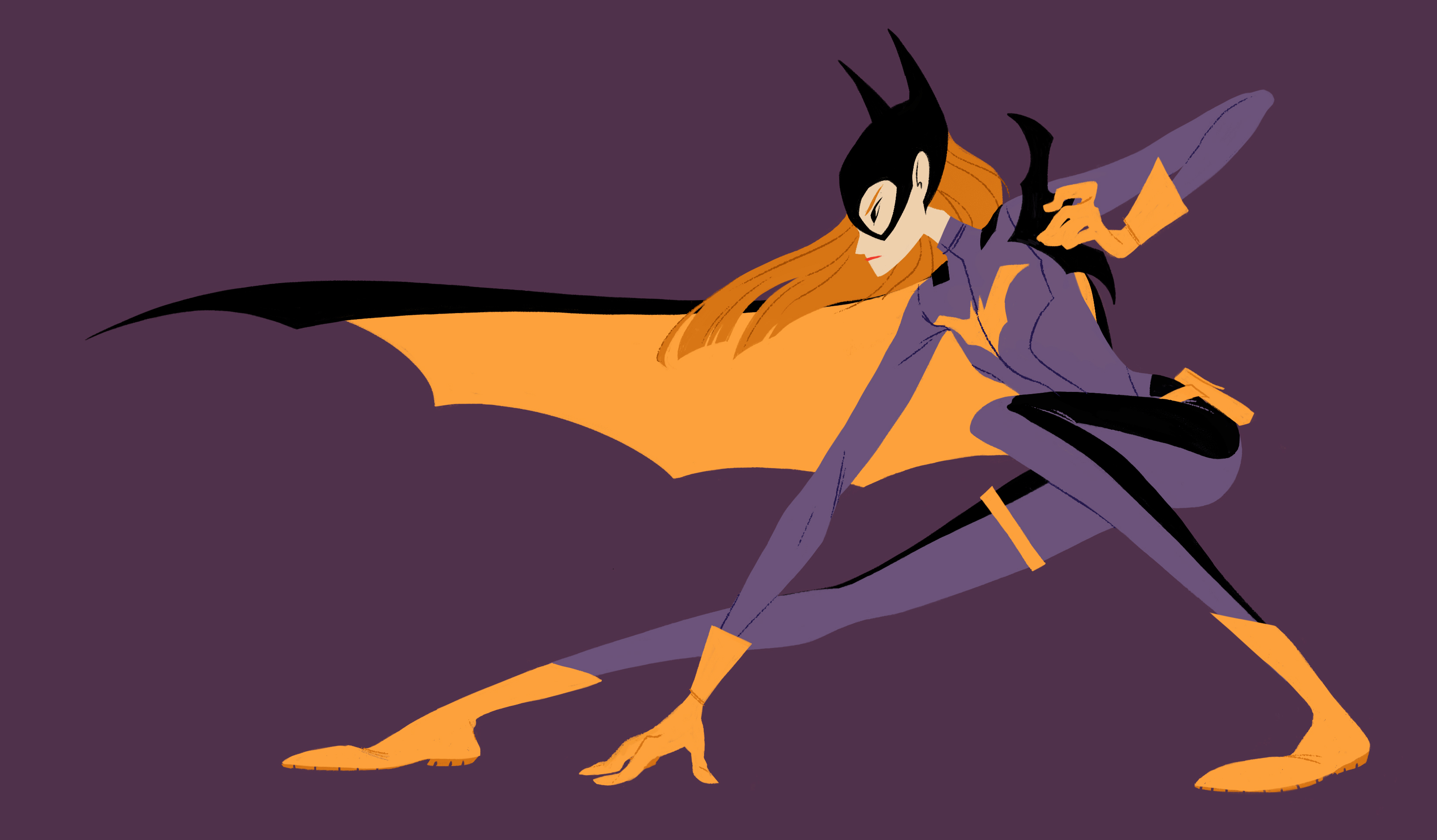