Play your SNES with a wireless controller using this new adapter

Play your SNES with a wireless controller using this new adapter

The Super Nintendo is about to go wireless. Analogue, the company behind the recently launched Retro Receiver for the NES, is now launching a new version designed for Nintendo’s 16-bit home console. As with the previous version, the Retro Receiver for the SNES is a simple wireless adapter that plugs into the controller port of any Super Nintendo — including the Japanese Super Famicom, along with other aftermarket versions of the hardware — letting you play games on it using a variety of controller options. It supports a range of controllers, including Wii remotes, the Dual Shock 3 and 4, as well as any wireless controller from 8Bitdo, the company that helped build the adapter (8bitdo makes a number of aftermarket controllers, including ones that are functionally the same as the original SNES gamepad).

If the Analogue name sounds familiar, it’s probably because it’s the company behind this gorgeous aftermarket version of the NES. Its new SNES wireless adapter is available now for $24.99. 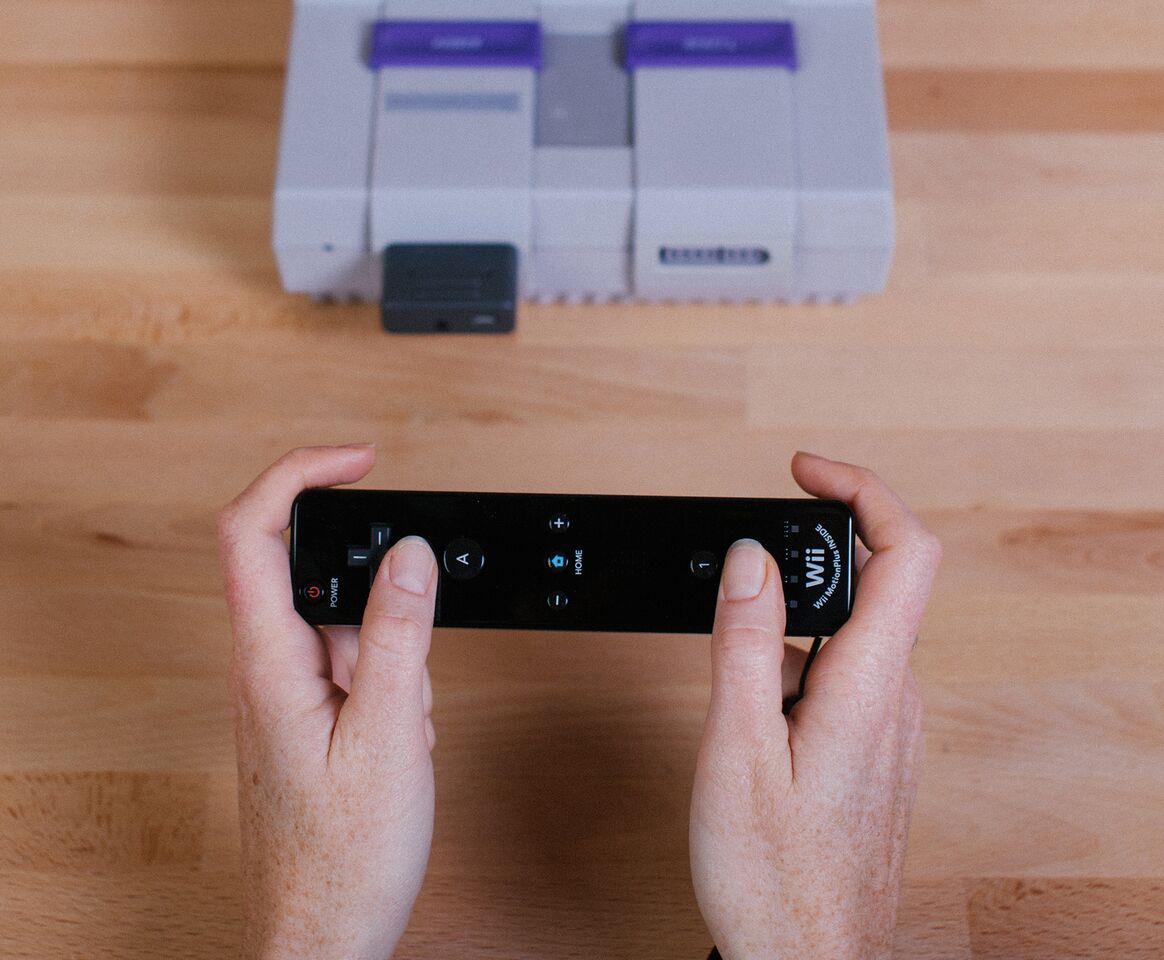