The drop-top LaFerrari is magnificent, stupid fast, and sold out

The drop-top LaFerrari is magnificent, stupid fast, and sold out

The convertible version of Ferrari’s incredible LaFerrari supercar is finally here. Well, three pictures of it, anyway. There’s a lot we don’t know about the car including the price, the name, the technical characteristics, how many will be sold, or when it will be available.

We do know that it will have the same engines as the original LaFerrari, including 949 combined horsepower from its 6.3-liter V12 and its 120 kW electric motor, as well as identical performance figures including a 0-60 time of 2.4 seconds and a top-speed of 217 mph.

"Significant and extensive modifications" have been made to the open-top LaFerrari to retain the same stiffness as the coupe version, and the aerodynamics have been improved to deliver the same drag coefficient even when the roof is removed. The car will come with both a carbon fiber hard top and soft top. 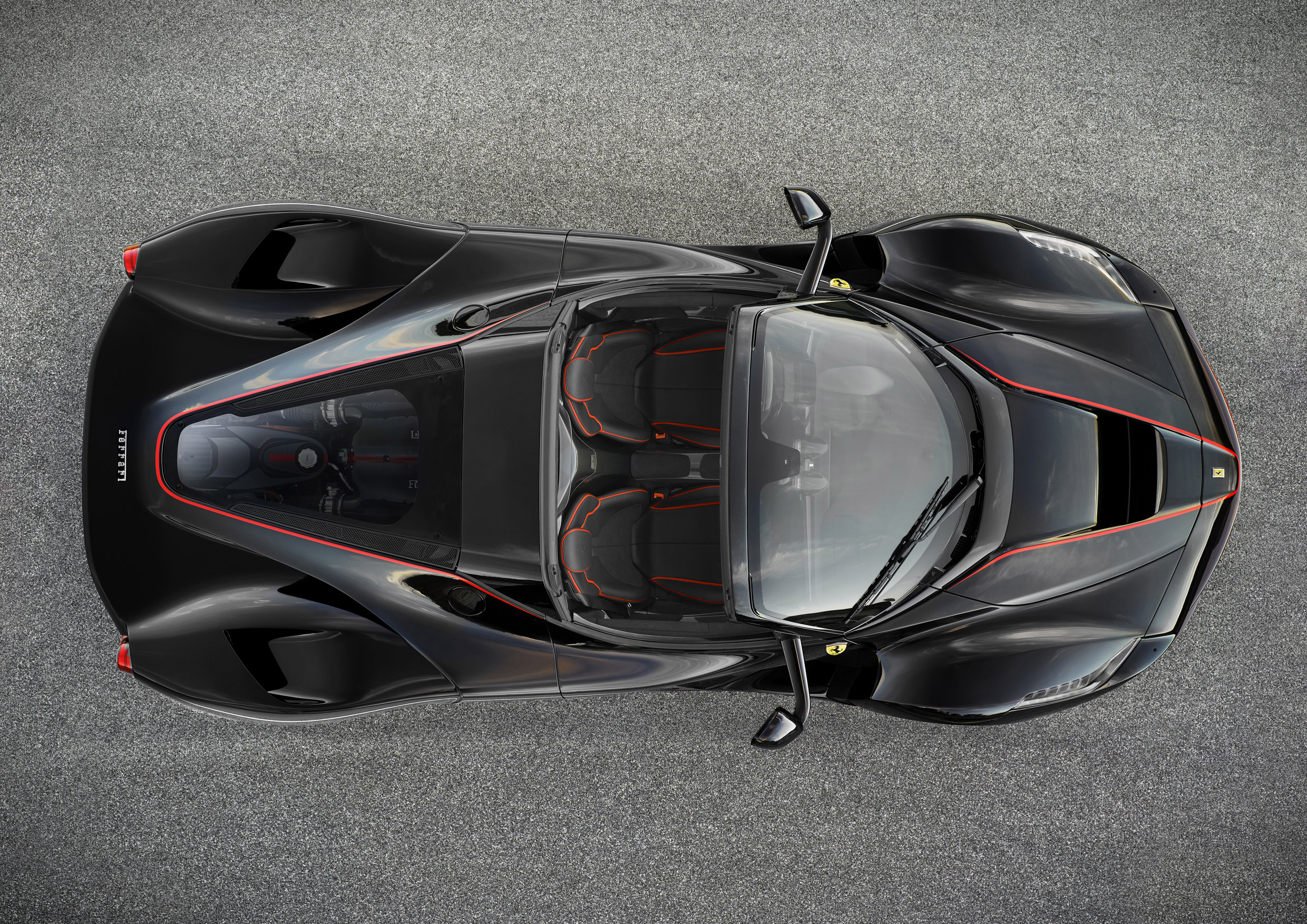 Ferrari says the name, price, and other information on the car will be announced at the Paris Motor Show in October. It won’t really matter, though: all examples of the car have already been sold to hand-picked Ferrari owners. 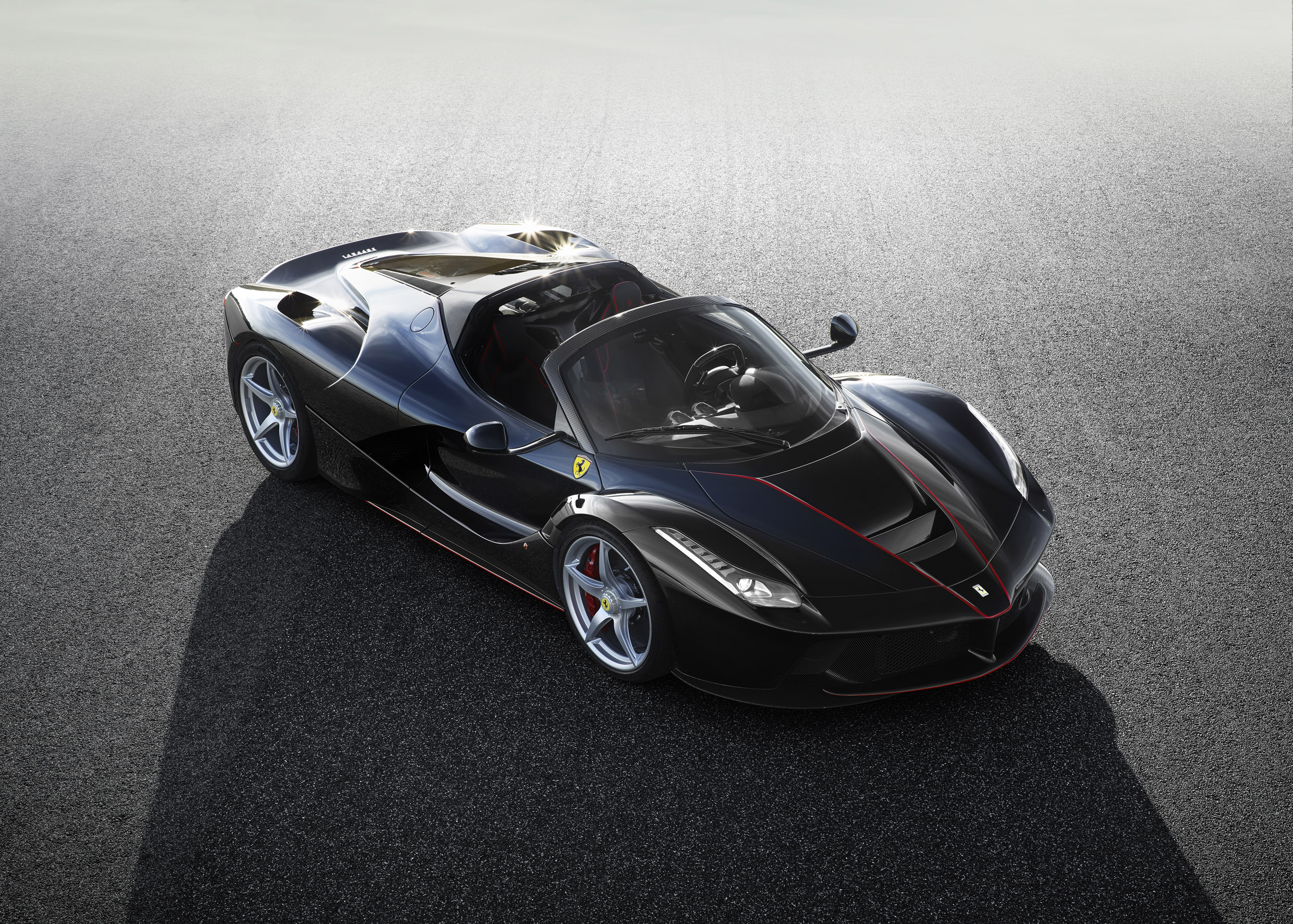