The police in Australia’s Northern Territory have a message for the surge of new Pokémon Go players: be careful, look both ways when crossing the street, and please don’t enter a police station while trying to catch a Sandshrew.

Released today, Pokémon Go is a mobile game that encourages players to use their smartphones' GPS and back-facing cameras to catch virtual pokémon in real world locations. According to a post on the Northern Territory Police, Fire and Emergency Services Facebook page, spotted by @isshikisenpai on Twitter, one of those locations is the Darwin Police Station in northern Australia.

Obviously, a police station is not the ideal location for a bunch of kids distracted by glowing Android phones. So, here is the organization’s charming response:

For those budding Pokemon Trainers out there using Pokemon Go — whilst the Darwin Police Station may feature as a Pokestop, please be advised that you don't actually have to step inside in order to gain the pokeballs.

It's also a good idea to look up, away from your phone and both ways before crossing the street. That Sandshrew isn't going anywhere fast.

Stay safe and catch 'em all!

We’re happy to see the police politely reminding visitors to be safe, without discouraging them from taking their gaming habit outdoors. The Darwin Police Station is on a beautiful peninsula, and a short walk from Bicentennial Park. Obsessive Pokémon Go fans can fly to Darwin International Airport, a short drive from the city’s police station. Or, they may rather admire this Darwin photo sphere, captured for Google Map by Mark Bruce; then they can spend the cash saved by staying home on Pokémon Go’s many in-app purchases. 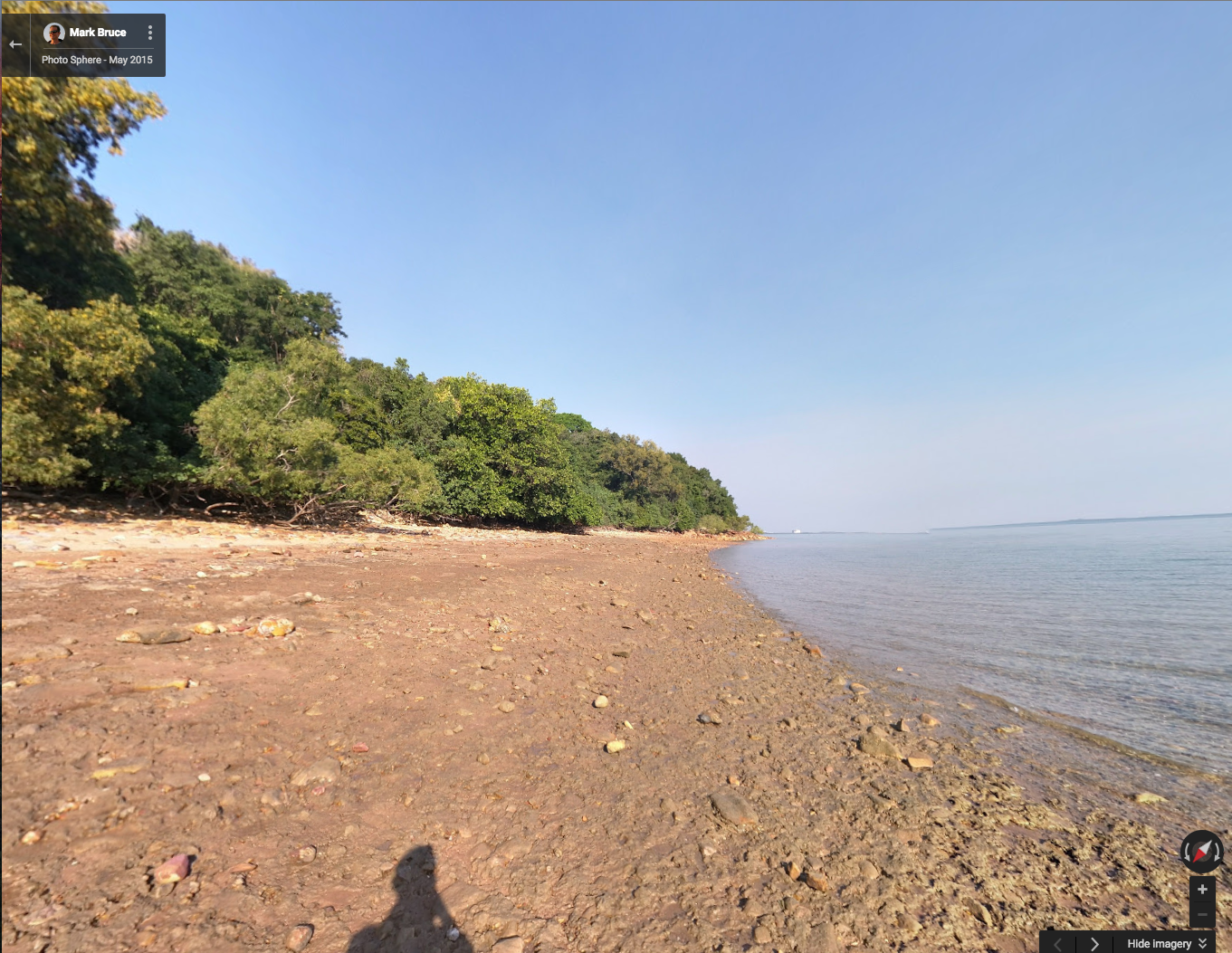 Actually, before I wrap this piece I should include an important theory from my buddy and colleague Paul Miller. What if the truth is that the Darwin police are — and I don't mean to speak out of line here — actually keeping all these Sandshrews for themselves, using a polite Facebook note to mislead countless rival Pokémon Go players. I mean, I'm not saying the Australian law enforcers are monopolizing Sandshrews, but also, like, maybe they are? Makes you think.