We’re really excited to be working with the Toronto International Film Festival on a three-day event called POP showcasing some of the most inventive VR creations... and it’s coming up very soon — Friday, July 15th through Sunday, July 17th at the TIFF Bell Lightbox in Toronto. Tickets are on sale now, and we’d love to see you there.

Let’s talk about what you’ll see when you’re there. The theme of this POP event is empathy and real-world storytelling — how VR can really impact your view of (and connections to) the world. We have more than a dozen pieces that you can try.

Then on Saturday, Adi Robertson and I will be moderating panels where the creators — including the co-founders of Felix and Paul... Felix Lajeunesse and Paul Raphaël — talk about how they use VR to elicit emotion.

Tickets are on sale now and you can see the full lineup here. Some showcase highlights: 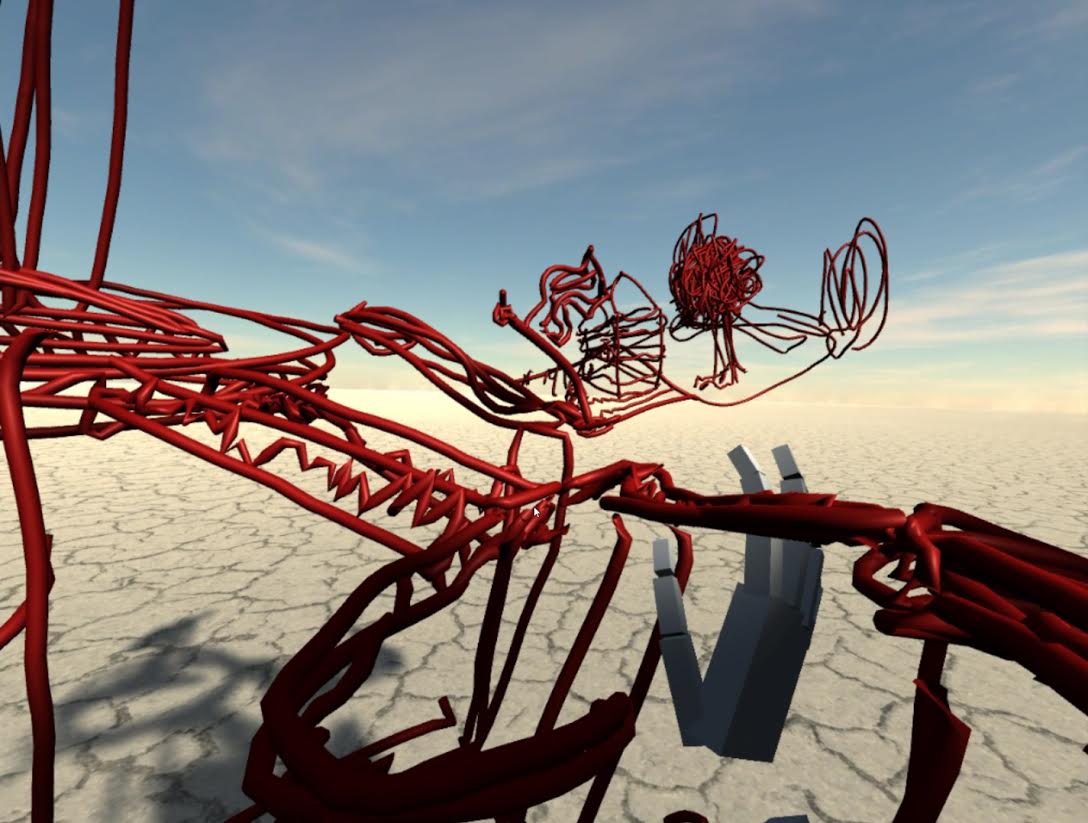 Virtual Strangers (Oculus Rift and Leap Motion): Imagine meeting a stranger in a virtual environment... And then doing some three-dimensional drawings together! That's the concept behind Strangers VR: collaborative drawing in VR using Oculus and Leap Motion.

Irrational exuberance (HTC Vive): A surreal space odyssey at the end of the world,Irrational Exuberance takes you on a journey through a stunning, otherworldly landscape.

Pearl: Set inside their home, a beloved hatchback, Pearl follows a girl and her dad as they crisscross the country chasing their dreams. It’s a story about the gifts we hand down and their power to carry love. And finding grace in the unlikeliest of places.

Notes on Blindness: Into Darkness (Gear VR): An immersive VR project based on John Hull’s sensory and psychological experience of blindness, as documented in an audio diary he began recording in 1983. The interactive experience complements the story world of the feature film Notes on Blindness. Each scene addresses a memory, a moment and a specific location from John’s audio diary, using binaural audio and real time 3D animations to create a fully immersive experience in a ‘world beyond sight’.

Listen to Adi Robertson talk about VR and storytelling on the latest episode of Well, Nobody's Perfect...