Two years ago, artist Rafael Varona caught the world’s attention with a series of animated GIFs that depicted magical worlds trapped inside tiny glass bottles. The success of the “Impossible Bottles” series led to a number of new illustration gigs, and Varona eventually moved from Berlin to Amsterdam to focus on animation. But he never stopped thinking about those tiny glass bottles.

“It was clear that I always had to do a second part,” he says. “In between jobs I finally sat down and took some weeks off to concentrate on what I want to put into my bottles this time. Out came an insane robot and a naked giant golden goddess.”

The second edition of "Impossible Bottles" features miniature worlds that are even more dense with detail than the originals. One bottle shows a mad scientist powering his home with a massive, lumbering robot underground. Another features a group of foreign explorers apparently enslaving the local population, while unbeknownst to them, a massive living statue rests just beneath the surface. Despite their small stature, each animated GIF manages to tell a story — and that’s exactly what Varona is aiming for.

"It's a journey for me as well as for the viewer," he says of his process. "I almost never know what the illustration is going to look like when I start drawing, so steps up to the final work are visible. I'm trying to add as much scenery and life as possible, chaotic with a sense of order, a lot of contrasts and as much fun as possible. Color and composition are very important to me. Also, sometimes if you want to and take some time you can find a little story that I mixed in."

Outside of personal work like "Impossible Bottles," he’s also done illustration and design work for clients ranging from Intel to The Washington Post to German eyewear firm Mykita. He’s been passionate about art since a young age, to the point that as a kid he would often fall asleep with a pen still in his hand. "When I found out about graphic design as a study, and that you can earn money with it, it saved my life," says Varona. He cites British painter David Hockney and French comic artist Blexbolex as some of his biggest influences.

As for what’s next, Varona is currently taking the "Impossible Bottles" series in an unexpected direction: he’s working with Berlin-based Honig Studios to turn the robot GIF into a mobile game. "Now a bunch of professionals are showing me the endless possibilities of interactions and levels," he says. It’s just about a dream project for him, though he can think of at least one other he’d love to do in the future. "An animated music video for MF DOOM, though…" 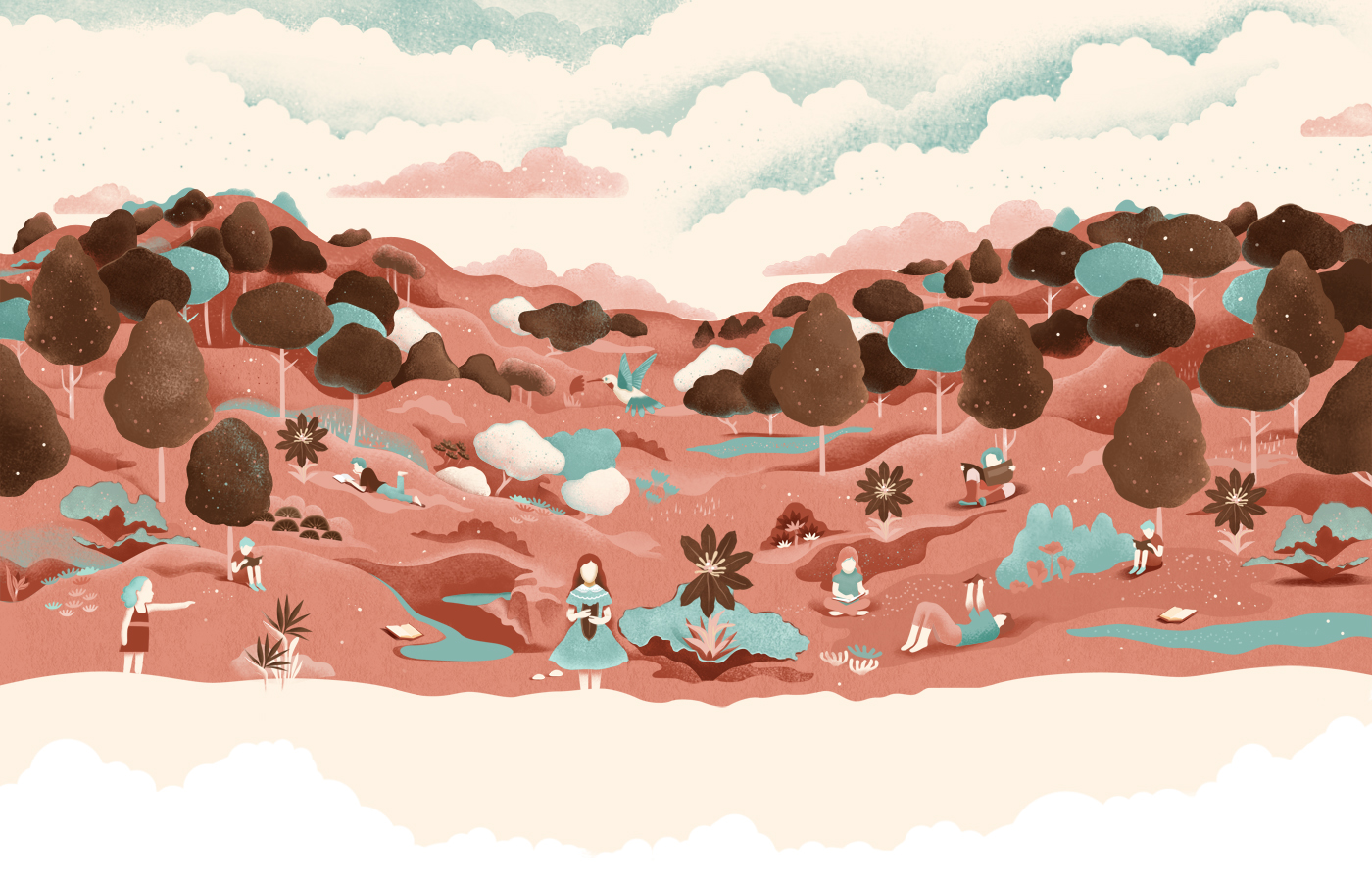 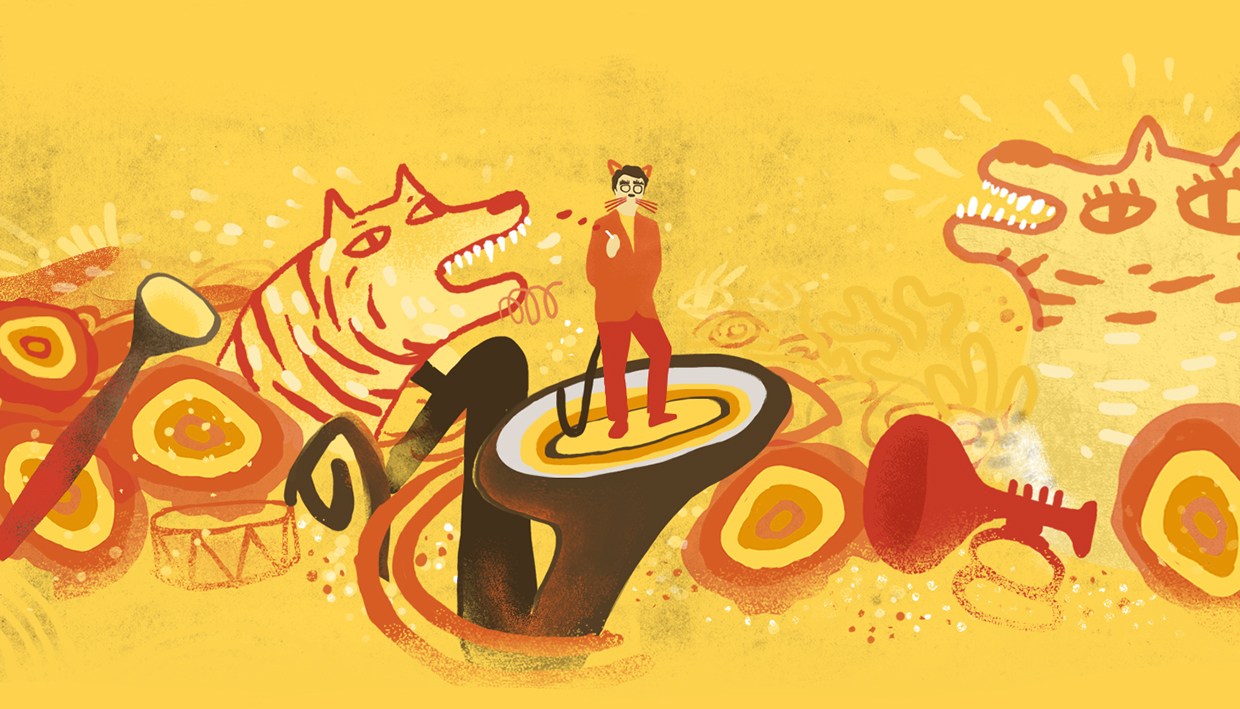