Nintendo isn’t the only one making a smaller NES.

Today the company behind the gorgeous, aluminum Analogue Nt — a modern console designed play classic games — announced new version that keeps the same beautiful style, but shrinks it down into something more compact. The new version of the Analogue Nt is 20 percent smaller than the original, and has a number of useful new features, including an HDMI input built right in (the previous version required an adaptor) and an included wireless controller and adaptor that let you play NES games with modern gamepads like the Wii Remote or Dual Shock 4.

Despite its smaller nature, the Analogue Nt mini features the same solid, aluminum exterior design as the original. And while it may not be as tiny as the NES Classic Edition, it’s able to play a much larger selection of games. The Analogue Nt mini not only supports both NES and Famicom cartridges, but you can also buy an expansion port that makes it possible to play Disk System games, as well. The company says that the console is compatible with over 2,000 games, with no region restrictions.

The best part? Even with all of these improvements and features, the Analogue Nt mini is actually cheaper than before, coming in at $449, $50 less than the bigger version. The console won’t start shipping until next January — but you can preorder one right now. 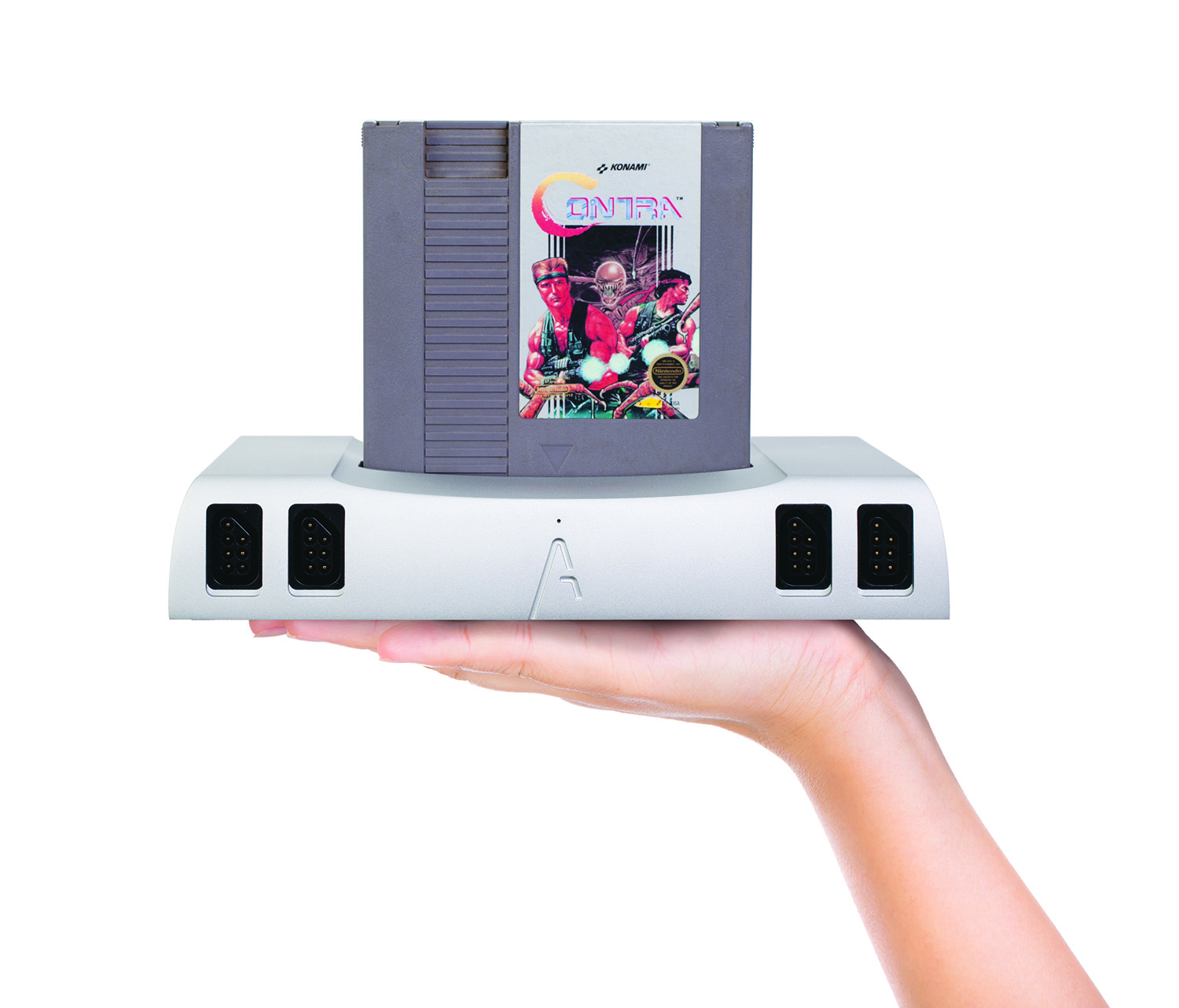 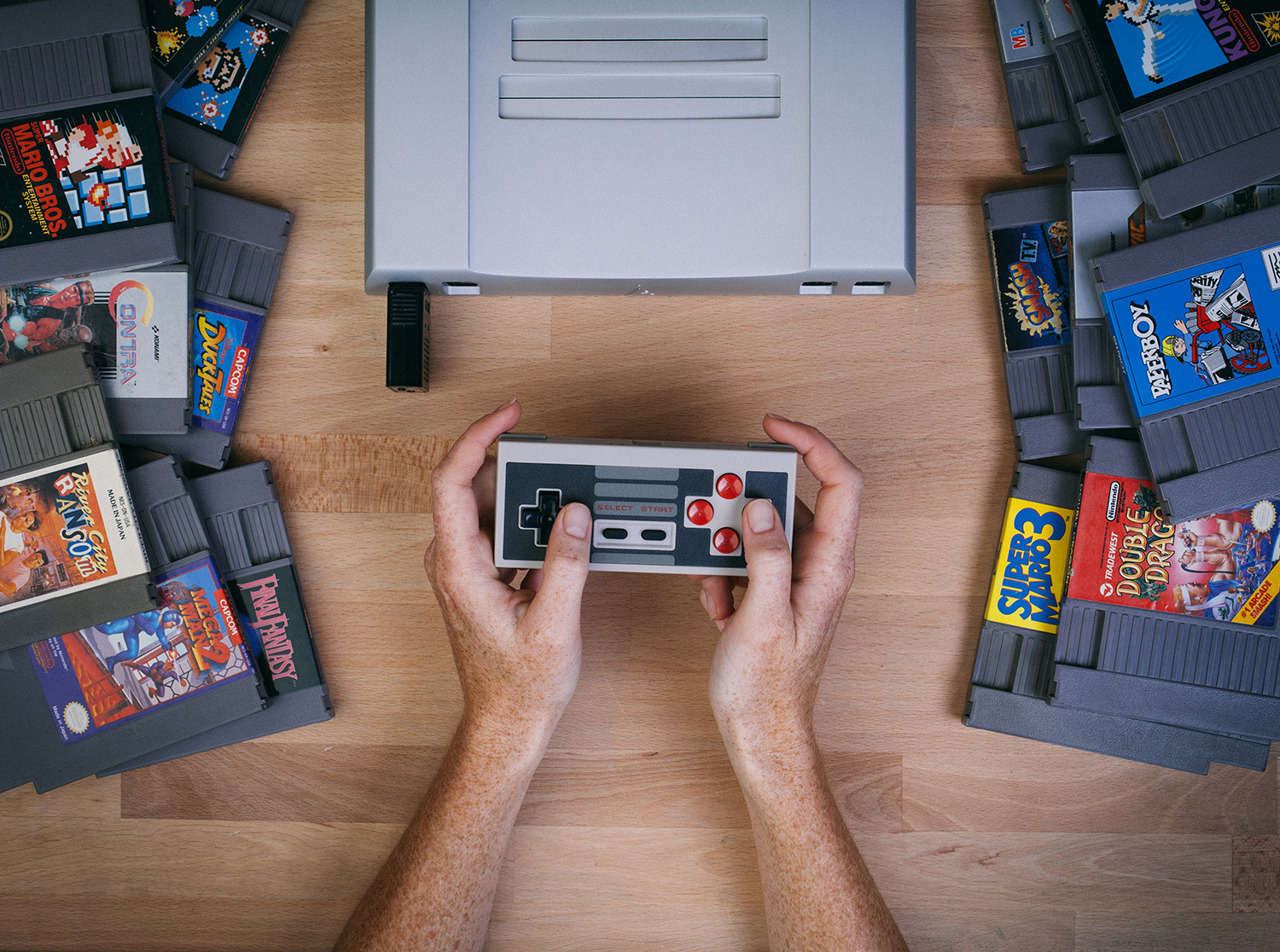 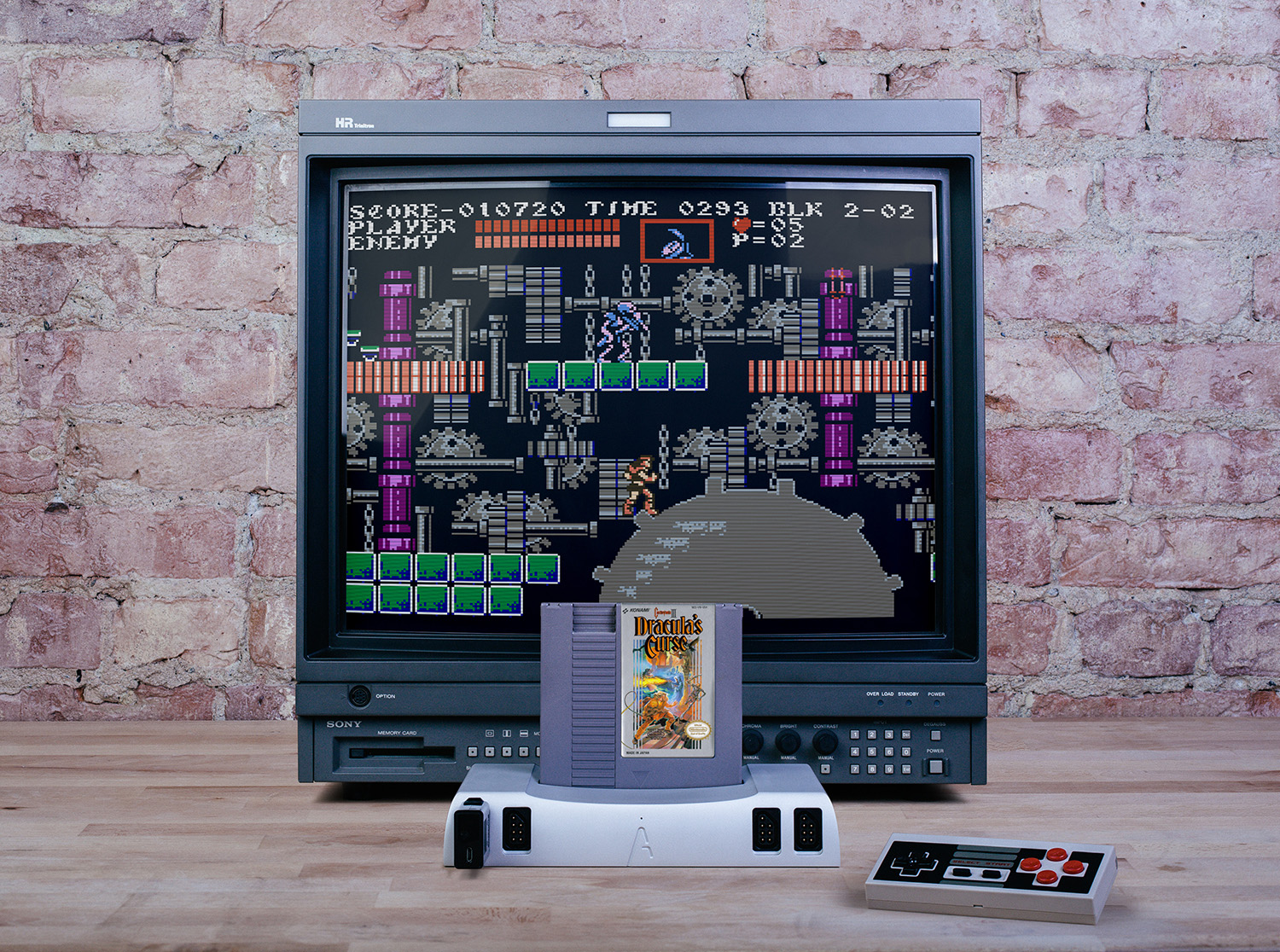 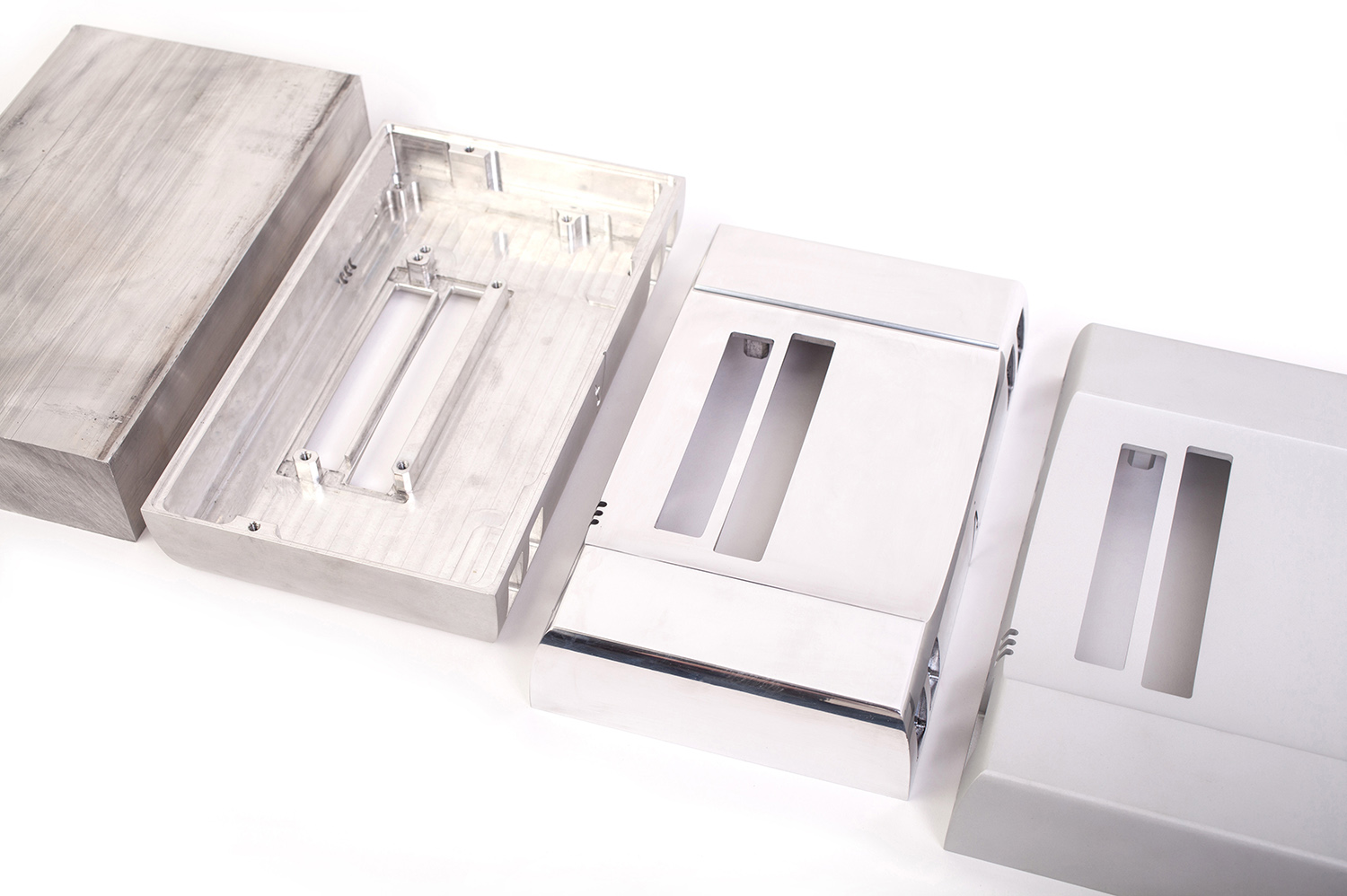