I’m not a huge Ctrl+Walt+Delete fan, but I listened a few weeks ago to hear them talk about apps. In this podcast I heard something that anyone could have seen coming from a mile away:

"If you aim at phones - tablets are I think more like the desktop in this case - but if you aim at phones for a web service that you want to be great that you have to go into the web browser to use, I don’t think that you’re gonna have a very good chance of attracting large numbers of people"

This is an idea that we hear a bunch. The web on mobile is a slow terrible mess and it's not worth your investment if you are a start up. And, as you could have guessed by the title of this post, it's also not quite it. The reality is that there is one thing the web is significantly better at than apps, and that is reaching a wider audience.

There is a stat that gets thrown around that paints the picture: the average mobile user visits 12 - 20 unique apps every month, whereas they visit around 100 unique websites in the same timeframe. That is a 5 - 8x jump in visibility for your hypothetical program by choosing the web over native on mobile. It’s something that I heard a lot last year, and with all the hubbub about the app bubble apparently bursting, who knows if the discrepancy is even bigger now.

Why does this happen? Simply put, it's due to friction. If you think about what it takes to download an app, you have to go to the app store, search for the app, enter your password, download the app, and only then can you use it. Sounds minuscule? Possibly for you, but the fact is that each one of those steps means users lost, about 20% each according to this post from a product manager at Google (he was not working with Google at the time of this post being written). 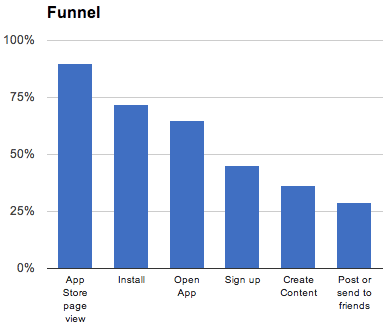 How does the web compare? Simply, here’s a link.

That’s it. Nothing more. That lack of friction means more users are putting eyes on what you’re doing, and people are significantly more likely to share it with others. Seriously, here I am linking a video about the web. That linking is what makes the web significantly better at reaching people, and it's also why no app store curation, no matter the scale, will top Google's ability to search through the web.

That isn’t to say that native applications are irredeemable; stats show they are more often to be used for longer periods of time (i.e. Looking at YouTube videos for hours on end) and sometimes mass shareability is not a crucial use case for an application (i.e. Snapchat, Whatsapp) 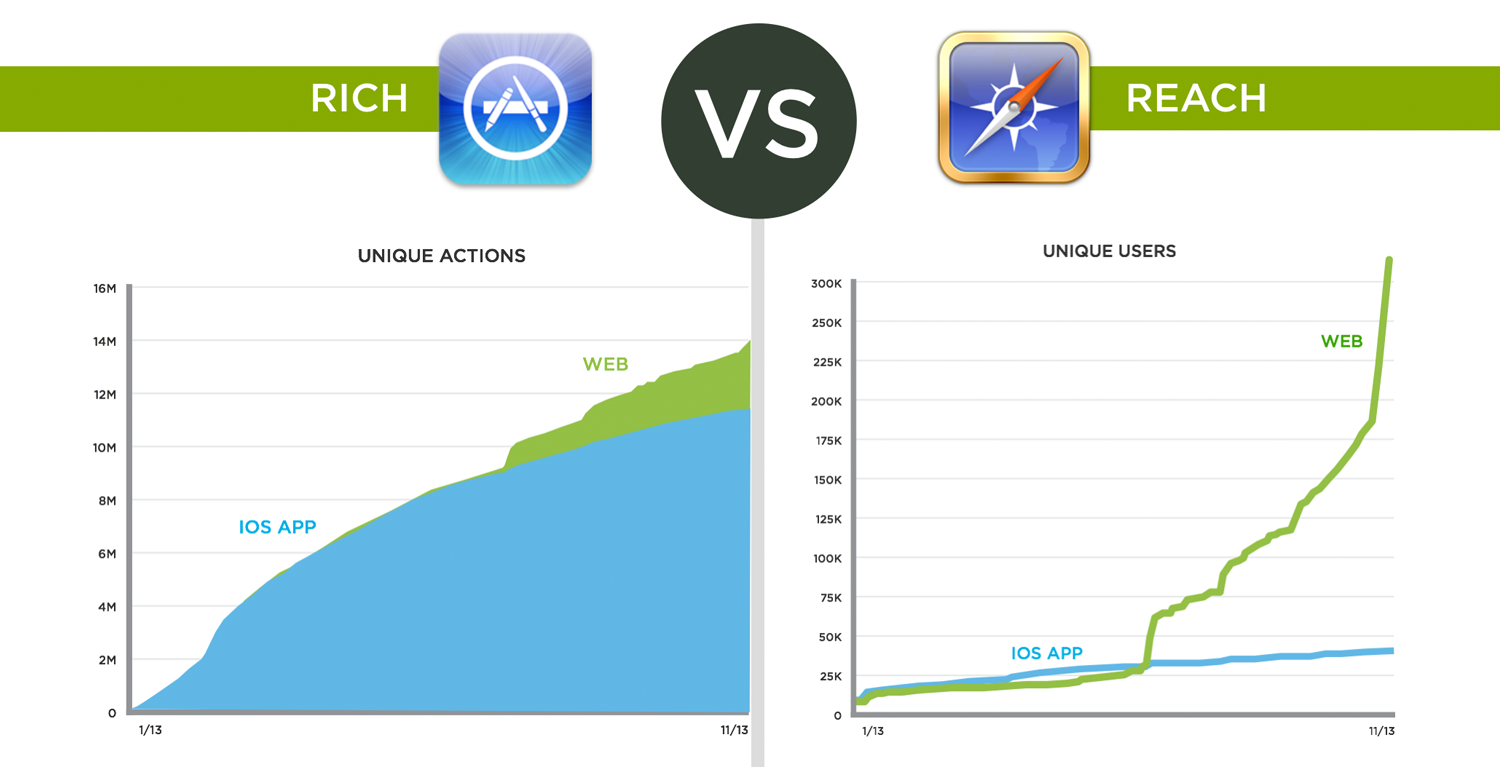 My point here is not to dismiss native applications altogether, but rather to point out that even on mobile, there is more to the web than what many people (especially in the Western part of this globe) will mention, and with new web technologies coming, the development of the web as a playground for new ideas doesn’t seem to be slowing down.

Wanted to type this up as I have a slight guess it’ll be brought up on this week’s Vergecast, for some reason)