Kinesio tape and cryotherapy, anyone?

If you’re following the Olympics, you’ve probably noticed the buzz around "cupping" after Michael Phelps and US gymnast Alex Naddour performed in Rio. The two athletes sported big red dots on their skin and social media exploded with viewers wondering what those remarkably large, round hickeys are.

It turns out they’re marks left by an ancient Chinese healing technique that uses suction cups to relieve pain, but has limited scientific evidence to back it up. A 2012 review said that cupping therapy can potentially help treat shingles, but it also said that the reviewed studies generally were of "low methodological quality" and more research is needed. Despite that, athletes who use the alternative therapy swear by it. ("That’s been the secret that I have had through this year that keeps me healthy," Naddour told USA Today.)

Cupping isn’t the first health fad to sweep through sports. Past years have seen everything from kinesio tape to power bands. Though some of these therapies can offer benefits, they’ve been hard to prove and some experts have noted that they might work because of placebo. 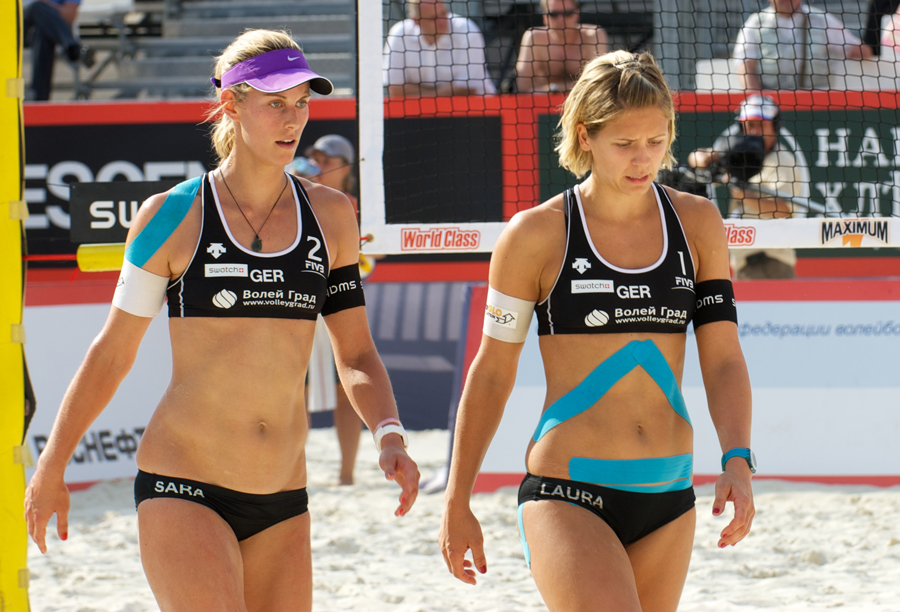 The thin, stretchy tape is applied on the skin to avoid protraction injuries — for example, shoulder problems that can develop from playing tennis. The tape was invented by a Japanese chiropractor in the 1970s, but it got a lot of attention at the 2012 London Olympics, when US silver medalist Trey Hardee and German beach volleyball star Katrin Holtwick were seen wearing it, according to CNN.

The kinesio tape is believed by athletes to facilitate healing by stimulating blood circulation around muscles. But just like cupping, there’s limited scientific evidence it actually works. The tape seems to improve pain but it doesn’t have an effect in the long-term, according to a 2012 review. "This systematic review found insufficient evidence to support the use of KT following musculoskeletal injury, although a perceived benefit cannot be discounted," the review concluded.

Entering a room at minus 200 degrees Fahrenheit sounds like a nightmare, but that’s what a lot of athletes do to supposedly decrease pain and inflammation, recovering faster from workouts. NBA star LeBron James is known to use cryotherapy, as do the Tampa Bay Buccaneers, and a bunch of elite soccer players, cyclists, and track and field athletes.

The numbing temperatures restrict veins and limit blood flow, which reduces inflammation — but there’s little evidence that the treatment actually works. A 2012 review found that cryotherapy can help reduce the muscle pain that occurs a day or two after working out, but there’s no evidence to conclude that it helps reducing fatigue or speeding recovery.

Cryotherapy can also be dangerous. US sprinter Justin Gatlin got frostbite on his feet in 2011 because he was wearing sweaty socks in a cryochamber, according to The New York Times. 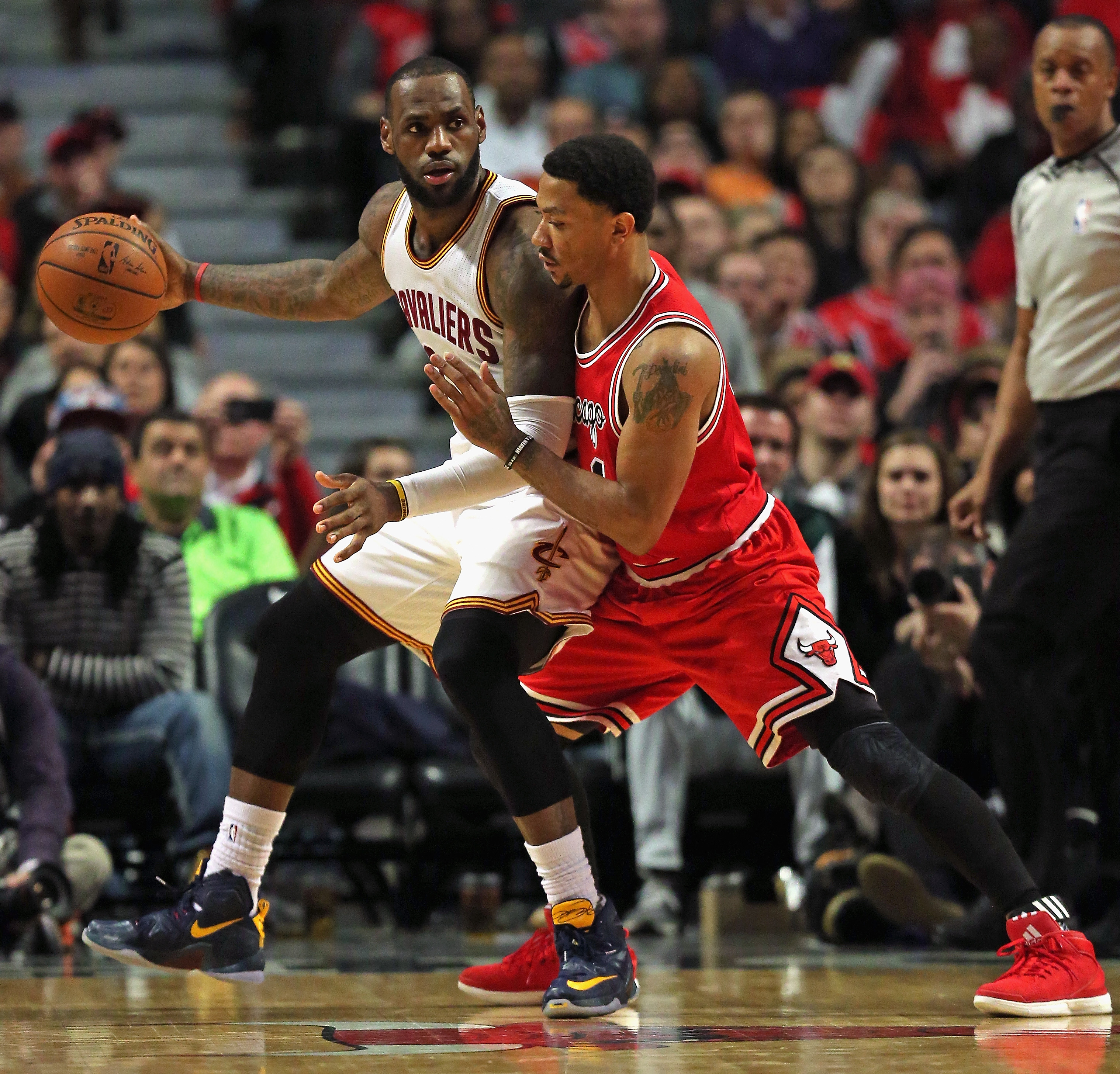 LeBron James and Derrick Rose at a game in Chicago in April.

Power bands that enhance balance and aqua-titanium necklaces that help the body’s energy flow? They exist, and they’re loved by many basketball and baseball players.

In 2010, many baseball players made headlines for wearing twisted aqua-titanium ropes around their necks to reduce fatigue and recover faster from workouts. The necklaces are supposed to regulate the body’s energy flow by stabilizing ions — a charged atom or molecule — but little research actually proved that the necklaces work, according to Wired.

Same goes for the power bands that basketball players Lamar Odom and Derrick Rose wore during games. Rose, who had more than 200 Power Balance bracelets, swore by them. "Definitely it helps me," Rose told The Chicago Tribune in 2011. "When you have it on you feel more in control, especially driving the ball."

But that same year, the manufacturer Power Balance admitted that the bracelets are a scam. "We admit that there is no credible scientific evidence that supports our claims and therefore we engaged in misleading conduct," the company said, according to an ESPN article at the time.

Fads or not, athletes believe these therapies and gadgets work. There’s nothing like good, ol’ placebo.