The light of the Lumias getting blown out, by lack of solid marketing, lack of developer interest and apps, lack of mobile APIs, lack of consumer oriented focus from Microsoft itself, lackluster media treatment, and lack of interest by the general buying public and nerds alike.

I am sad to hear the halted production of the Lumia 950 lineup.

I think it they are solid phones, that had a very bumpy introduction (unfinished software)

Personally I value the 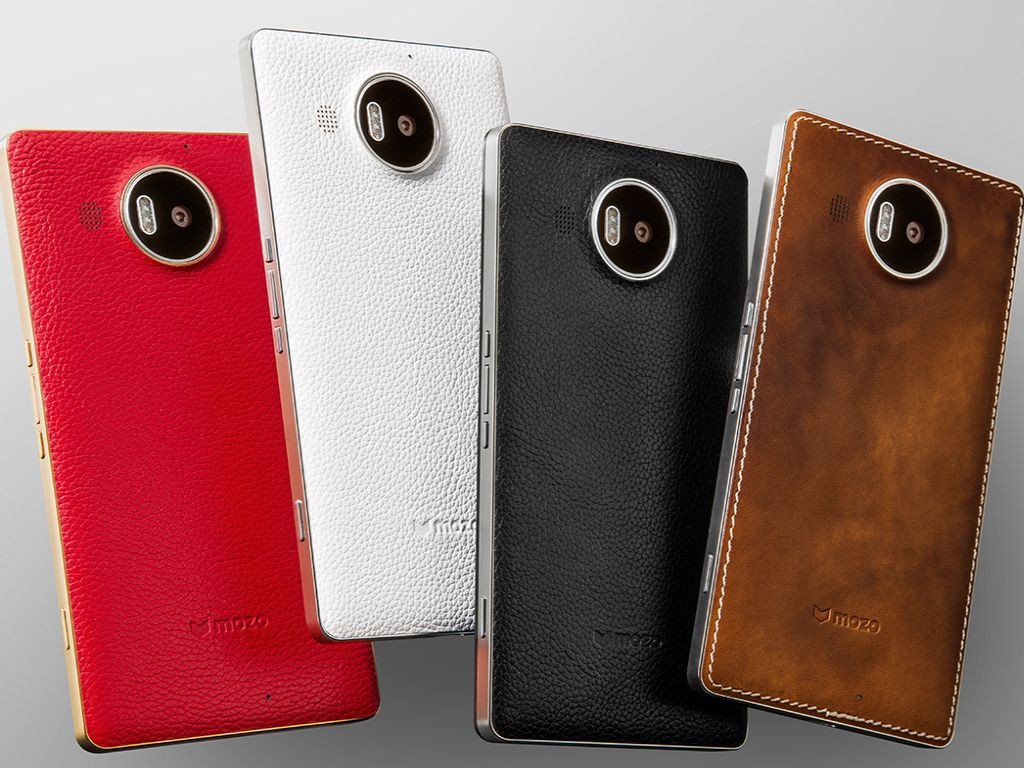 If a day should come where I could no longer choose a Windows Mobile experience, it seems that I would have to choose between iOS or androids. That is a day I dread to come...

I think it would be sad not to have Microsoft as an alternative. Thankfully they are still developing Windows 10 Mobile, and therefore I have hope to see something aspirational from Microsoft hardware groups in the future.

The speedbump, waterproofing, and some added attention to the cameras is great and for desirable steps forward for the iPhone 7. Good job on that Apple!

After that, please have the #Courage to take a look at this little video about the iPhone 7 audio changes.

Those arguments to remove the mini-jack... Phil Shiller is a big bad brainwasher is he not?

So consider giving it some thoughts about what Apple's decision to remove the mini jack means for you and the consumer in general and whether that should have an effect on your buying habits going forward.

This is part of the reason why Apple needs more competition.