Why is this Russian river blood red?

Why is this Russian river blood red?

Likely a mine waste leak

The residents of the Russian city of Norilsk, inside the Arctic Circle, have been posting photos on social media of an alarming sight: a bright red river. Is it the End Times, a chemical leak, or something else?

The Russian authorities have already started an investigation into the matter, and they’re looking at a local metals plant as the possible culprit. Norilsk is a heavily polluted industrial city and it’s home to Norilsk Nickel, a mining giant that has a nickel smelting plant upstream.

Russia’s natural resources and environment ministry said that the blood red color was possibly caused by a "break in a Norilsk Nickel slurry pipe," according to The Guardian’s translation of the Russian press release. And experts say the Russian authorities are probably looking in the right direction.

"That’s a very typical color for a mine waste," says David Chambers, the president of the Center for Science in Public Participation and a mining expert. He hasn’t visited or tested the site himself, but he has seen the same photos that have taken the internet by storm.

The bright red color is probably due to the oxidized iron contained in the waste, says Chambers. It’s not clear what kind of nickel processing was used at the metals plant, Chambers says, but it’s known that some types of high-temperature or pressure oxidation processes turn any sulfide minerals into iron oxide. If mixed with water, the waste turns it bright red.

It’s also possible that the ore processed for the nickel also contains high amounts of iron, which is then discarded as waste. In this case, the iron-rich waste could have ended up in the river, turning it red, says Ronald Cohen, a professor of civil and environmental engineering at the Colorado School of Mines. The same has happened multiple times in Sudbury, Ontario, Cohen says, where a local nickel factory has sometimes turned a nearby river a very similar bright red.

"That isn’t water that you want to drink."

If it really is a chemical leak, the town is in danger. Water with high concentrations of mine waste can be toxic, depending on what types of chemicals seep into the water and at what concentrations. "When that color is that red, then that isn’t water that you want to drink and that is not water you want to use for irrigational water, and you don’t want your livestock to drink it either," Cohen says.

There won’t be much authorities will be able to do in terms of cleaning the river either, experts say. They will just have to wait for it to clear out, so that the metals dilute enough to make the water safe again. That could take hours or days, depending on the concentrations of metals, Cohen says.

This is not the first time that the city of Norilsk sees its river run red. Some social media users commented that the same had happened in June, according to The Guardian. And some point to the metals plant as the likely culprit, ABC News reports. Norilsk Nickel has denied any wrongdoing. In an email to The Verge, the company wrote that the color of the Daldykan river shows "its natural tone." "Nornikel has strengthened the environmental monitoring in the area of the river and adjacent production facilities," the emailed statement read. "In cooperation with Federal Service for Supervision of Natural Resource Usage, the Company has taken river-water samples, and will analyze them within a week." The company also sent us four photos of the river that it claimed were taken on September 7th at 7:06 AM. Here's one: 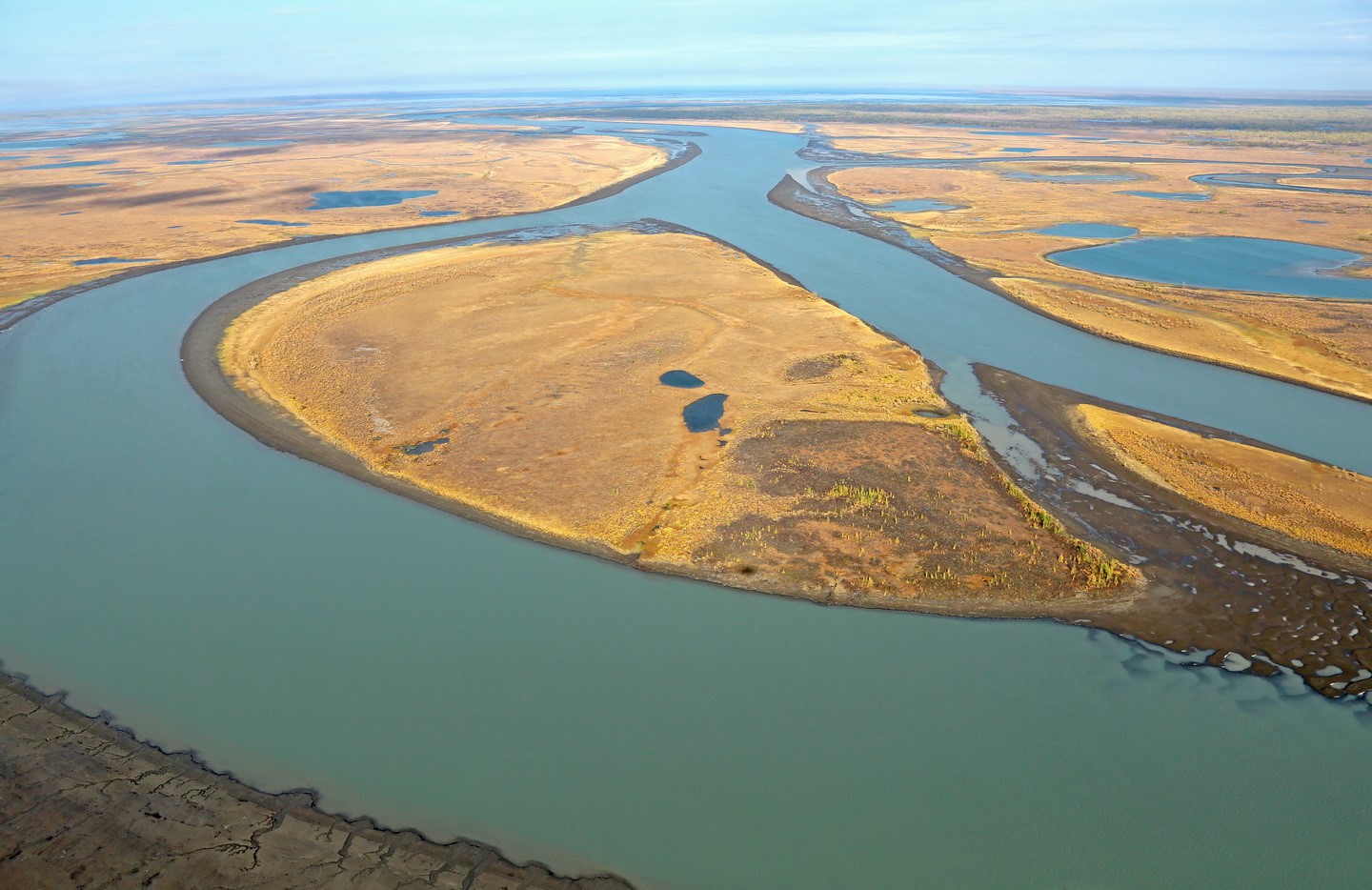 As the Russian authorities investigate, they should also make sure residents are protected, says Payal Sampat, the mining program director at Earthworks, an environmental organization. "This is an area where there are subsistence farmers and herders," Sampat says. "I would hope that the Russian authorities are able to identify the cause of the spill and protect the communities that are dependent on this area."

In any case, Sampat says, it’s known that Norilsk is one of the most polluted sites in Russia. "It was a ticking time bomb that was on the verge of exploding," she says, "and it’s gone off."

Update September 8th 1:45PM ET: This article has been updated to include a statement and photo from Norilsk Nickel.