Well, is from a show of another century. Let's bend the history a little.

Netflix appears to have removed a segment from a 1996 episode of Bill Nye the Science Guy that attributes biological sex to chromosomes.

The original broadcast of the episode, entitled 'Probability', saw a young woman explain (at 9:07 below):

"I’m a girl. Could have just as easily been a boy, though, ‘cause the probability of becoming a girl is always 1 in 2," a young woman says in the show. "See, inside each of our cells are these things called chromosomes, and they control whether we become a boy or a girl." 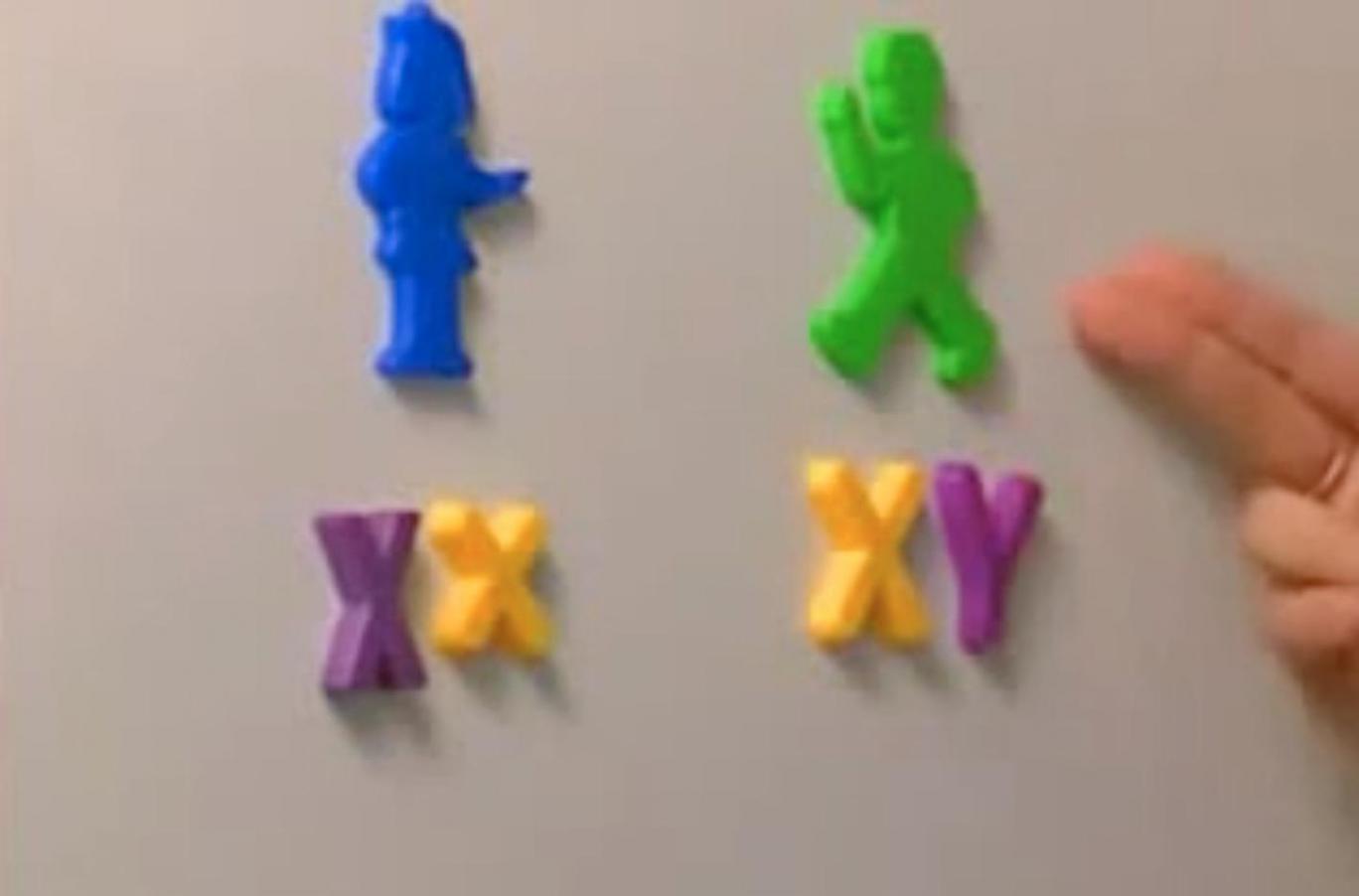