The first Yakuza game gets a remake on PS4

Share All sharing options for: Yakuza Kiwami is a great chance to see where the series started

When the Yakuza series made its Western debut, it did so with a big marketing splash. The gritty crime epic featured a celebrity-filled voice cast — including the ingenious casting of Mark Hamill as the wild yakuza Majima — and a deluge of print and TV ads. It didn’t really work, though. Despite eventually turning into a franchise with multiple sequels, the Yakuza games largely remained a niche outside of Japan. Hamill never reprised his role — later games all featured Japanese dialogue with English subtitles. Often the Western versions came out years after their Japanese counterparts.

The feeling around the series seems to be changing, though. Earlier this year saw the launch of the excellent prequel Yakuza 0, a perfect starting point for those who had missed out on the quirky crime drama. It was greeted with rave reviews, while next year will see the impressive-looking Yakuza 6 debut, the first game in the series built exclusively with the PS4 in mind. Sandwiched in between is Yakuza Kiwami, a remake of the original available today on PS4. It may not have the voice talents of Luke Skywalker, but it’s a great showcase of what the series has to offer.

Review: Yakuza 0 on PS4 is the perfect introduction to this weird, wild crime series

If you got your start with the series through Yakuza 0, Kiwami will feel very familiar. For the most part, the games look identical. You’ll be wandering many of the same cramped, rain-slicked Tokyo streets, fighting off similar-looking thugs and other assorted criminals. In fact, in some ways, Kiwami actually feels like a step back from Yakuza 0. While the prequel had a multi-faceted narrative, told from the perspective of two characters with different ties to the city’s organized crime, Kiwami has only one lead, the ageless and eternally grimacing Kazuma Kiryu. It also doesn’t have the same bevy of side activities to provide a distraction from the main storyline.

But the core of the experience remains intact. Part of what makes the Yakuza games so great is how they manage to seamlessly oscillate between a range of emotions. At times, Kiwami is the tense, crime-fueled epic you’d expect. It starts with Kiryu going to prison for 10 years, after pleading guilty to a murder he didn’t actually commit. When he becomes a free man, he finds a world that has changed a lot. The yakuza is in disarray after a major theft, and not only is Kiryu’s love interest missing, his childhood friend has morphed into a power-hungry criminal, steadily rising up the ranks of the yakuza.

This is ostensibly what the Yakuza games are about — powerful personal dramas mixed with the seedy underworld of Japan’s organized crime families. But what makes the series so distinct and memorable is that it’s also filled with a lot of heart. Kiryu is a hardened criminal, a man nicknamed “the Dragon of the Dojima” who can destroy a room full of armed thugs while barely breaking a sweat. But he’s also surprisingly sweet and caring, with an unyielding sense of honor and loyalty to those he cares about. Much of Kiwami centers around Kiryu’s relationship with a mysterious young girl, Haruka, who is being pursued by various sides.

The Yakuza games also aren’t afraid to get weird and occasionally silly. One of the recurring elements of Kiwami is Majima, an eccentric yakuza leader whose taste in fashion leans towards eye patches and animal prints. Given Kiryu’s outsized reputation as the toughest yakuza around, Majima wants nothing more than a great fight against the best. But due to his moral code, Kiryu won’t just fight for the sake of it — so Majima spends much of the game coming up with increasingly bizarre ways to force Kiryu to fight him. He dresses up as a cop, pretends to be a bartender, and frequently pops out at the worst possible times to goad Kiryu into a brawl. He’s both hilarious and irritating, and one of the most memorable parts of the game. 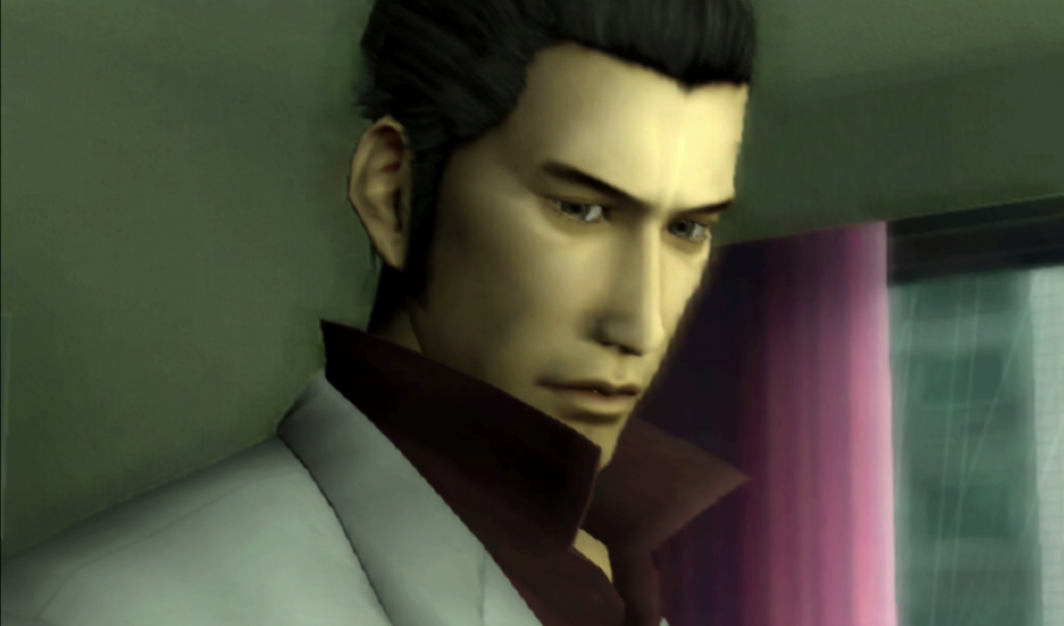 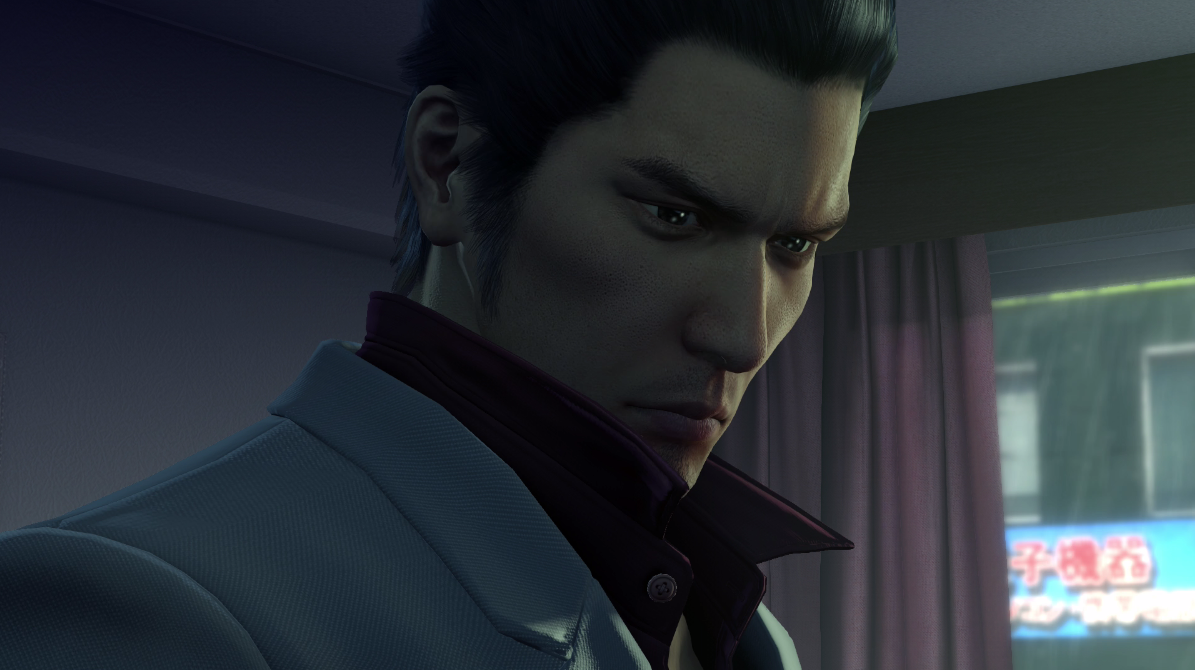 The original Yakuza on PS2 compared to the Kiwami remake.

Structurally, Kiwami isn’t a really a change at all from Yakuza 0. It’s still an open-world game where you spend your time running around the streets of Tokyo, getting into lots of fights and watching lots of intense cutscenes. As always, the city is rendered with an obsessive level of detail, from the garbage on the streets to the copious neon signs. If you get close enough to a vending machine you can read the labels on the cans. On the surface, it can seem repetitive — go here, collect this, go there, fight some yakuza along the way — but the Yakuza games have a pleasingly old-school rhythm to them, and Kiwami is no exception. Once you settle into the game’s patterns, and become engrossed in the story, it can be hard to put down.

As someone who consumes a lot of crime fiction, from novels to TV shows, I’ve come to think of the Yakuza franchise much like I would an ongoing series of detective novels. A new entry isn’t going to be dramatically different from the last, but it does give me more of what I want: time with the characters I love, a deeper look at the world they dwell in, and more chances to buy nice whiskey and sushi to refill my health bar. With this frame of mind, now is an amazing time to be getting into Yakuza. There’s just so much of it to play now and in the near future, including a just-announced remake of the second game in the series, which is due out in Japan next year. Yakuza Kiwami is a second chance to see where it all started.