I was reading this article on Windows Central about how Microsoft has leverage over carriers on selling Always Connected Windows 10 Devices. It's very interesting because it shows that Microsoft has quite strong influence over carriers in getting carriers to carry the Windows 10 ARM devices. Note this for carrying devices with eSIM support and buying data and credit from the Microsoft Store. BUT also having stocking ARM PCs on their shelves.

The reason why I say that Microsoft has more leverage is because Apple only seems to be exclusive to US and UK at the moment and no one else, Microsoft seems to have managed to get the bigger carriers to support it. Something Apple has struggled with in terms of Verizon of the US and for Android OEMs, Microsoft has much more leverage compared to Android OEMs. It's important to note for Android OEMs, they have to individually negotiate with carriers to support their device, hence why we see variants of the same device on different carriers. Windows 10 OEMs won't have this problem since Microsoft is negotiating on their behalf, so the result is that carriers like Sprint and Verizon will support and sell ALL ARM PCs created. Microsoft and PC OEMs could slip in foldable devices into the mix and carriers will support them no questions asked, no dealings. MS could have an advantage going by history. 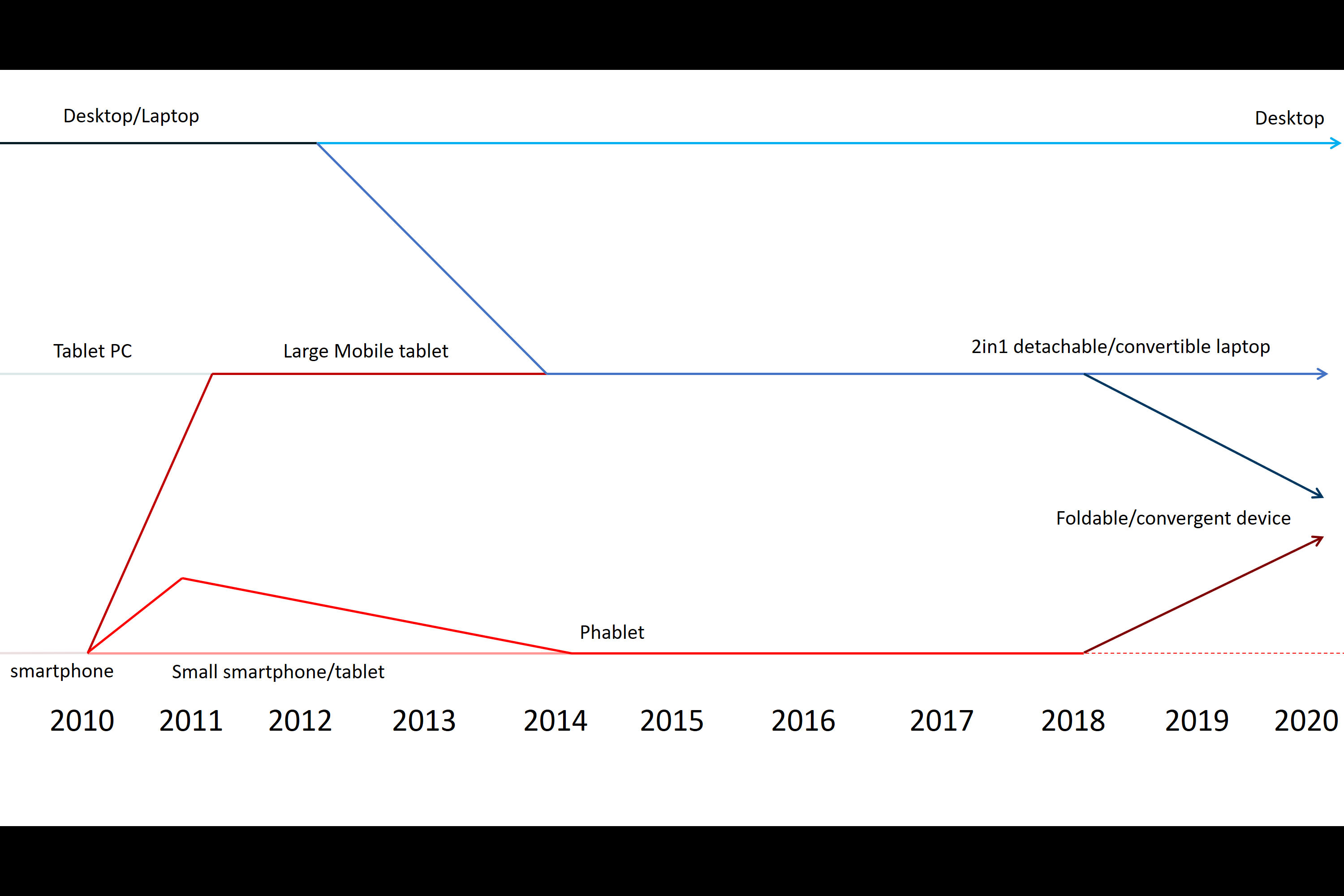 While these devices will be sold at carriers, they will also be available from B2B, direct sales from OEMs and from Microsoft.