Is a screen only useful in one room?

I've been thinking recently about this new smart display concept and why people are getting them. I've used my iPad in my kitchen regularly since buying it and have developed a system to easily hang it at eye level along with a paired UE Roll speaker in order to get A/V in the room when I need it on a few seconds notice. Amazon and now Google seem to think they can do better by stripping out the cruft and essentially mounting tablets and speakers into an immobile housing designed to exist on a kitchen counter. I've had a hard time seeing how they fit in to my life and even why other people, particularly in a household that already owns multiple tablets, would ever want this. The more I think about it this is really just a stripped down tablet focusing on a few core use cases

Google was on to something several years back with the original Nexus 7 tablet and the dock that came with it.

Google introduced the original Nexus 7 tablet and Android at the time (Jellybean I believe?) was very interested in this idea of Daydream as a screensaver type concept for ambient tablets to be used in docked mode. They made it 3rd-party compatible and pointed it out any time they were in front a crowd discussing Android. It's just called screen saver now and exists inside of your device's display settings but I'm guessing we'll see it surface to a more prominent position yet again in these upcoming devices. They also came out with a dead simple dock that connected with the tablet via POGO pins in order to charge it. 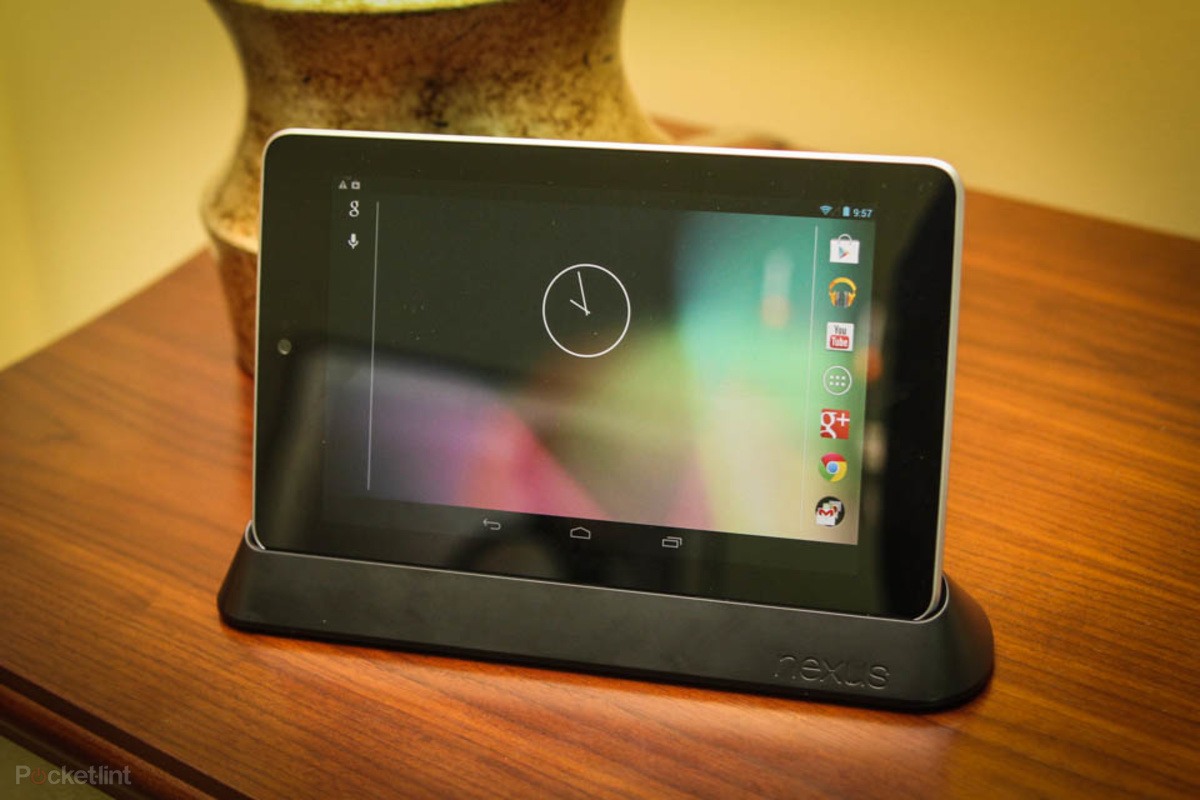 I'm struggling to understand why nobody is approaching the smart display from this angle. Having a tablet that I can drop into a "smart dock" in order to have it go into this dedicated kitchen mode but still offering the flexibility to un-dock and use as a full tablet is sort of the perfect implementation of this concept to me. How realistic is it to add far-reaching mics and small stereo speakers to a tablet dock though? It would need to function by itself too at a "home mini" type level and simply add screen functionality to itself when a docked tablet is present. Amazon having a "dot dock" to pair with cheap Fire tablets seems like a natural fit for me though I do realize the Fire tablets try to be Shows on their own now as well.

I'm probably approaching this from the same "Phone to PC" perspective that we nerds always drool over but normals would never embrace. I've tried to do some creative googling in order to determine if anyone is working on this concept at the moment but all I could really come up with was a recent failed concept by Lenovo called the Home Assistant Pack which failed for obvious reasons besides the fact that no one ever heard of it. 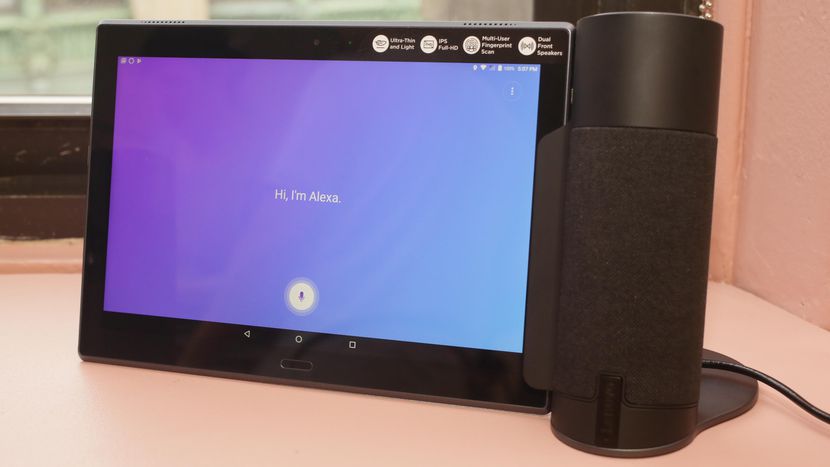 Golly what if this Echo had a screen I could detach and use as a tablet?

Are smart displays even a market worth thinking about? Is this a concept you'd consider if you're interested in a smart display? If you are interested, is it because you already own a perfectly good tablet OR would you consider buying a tablet + dock together to get them working in such a way? What else am I missing?