Roku’s cheap streaming stick does everything but Dolby Vision

Share All sharing options for: Roku Premiere review: the cheapest way to 4K

Roku continues to push the price of 4K streaming down with the new $40 Premiere. The device supports 4K, HDR10, and Dolby Atmos playback and costs even less than Amazon’s recently announced $49.99 Fire TV Stick 4K.

Over the last few days I’ve been testing out the Premiere, and it’s a truly excellent value that offers zippy performance, a terrific viewing experience, Roku’s tried-and-true software, and a vast app selection. But the Premiere is just one of a trio of Roku devices under $100 that each have different strengths.

Our review of Roku Premiere 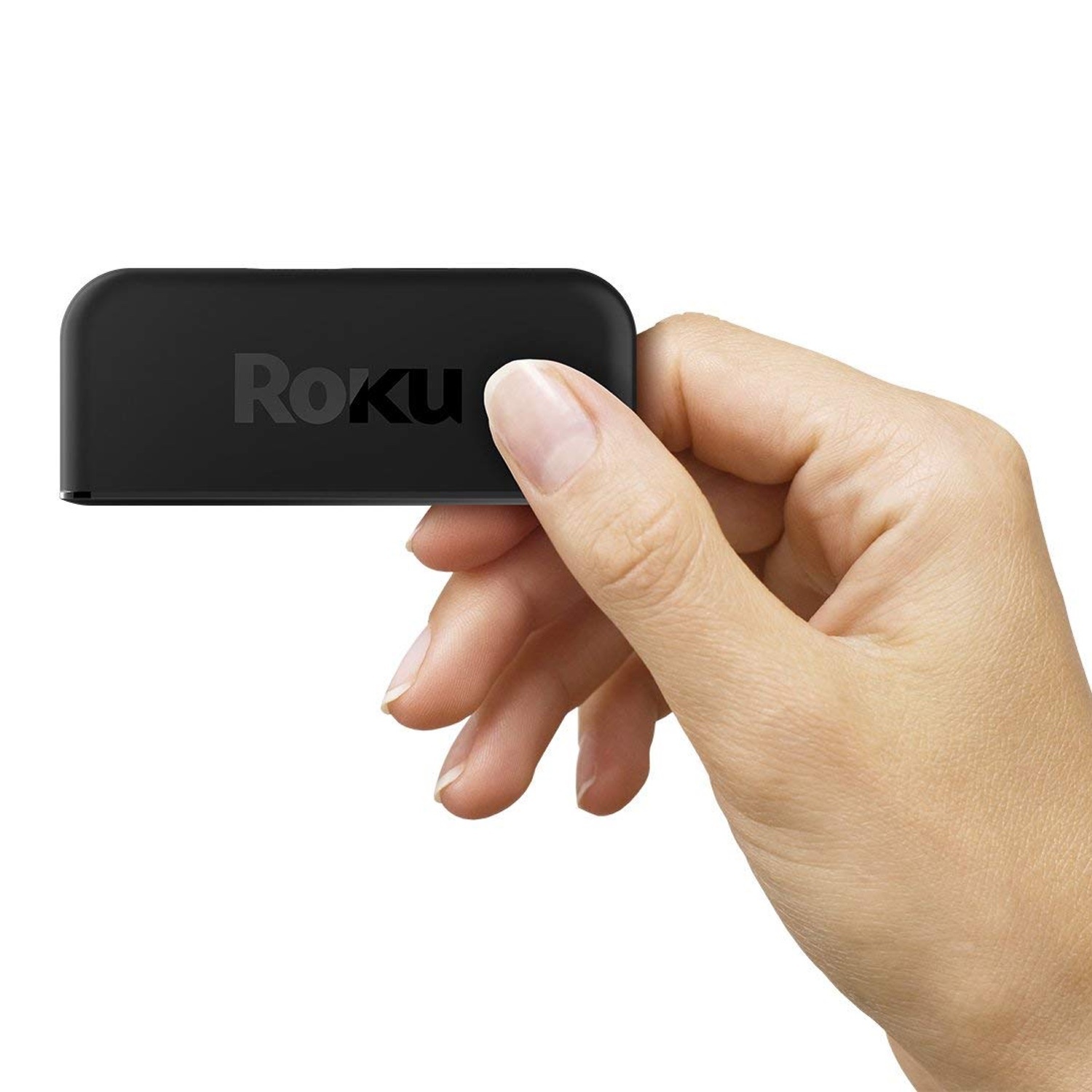 Even with its relatively basic Wi-Fi, I found the Premiere to work well at streaming 4K content, which buffered up to UHD resolution very quickly across several different services including Netflix and Vudu. If there’s a semi-long distance between your TV and router, upgrading to the Streaming Stick Plus might be worth the extra twenty bucks. (Plex power users might want to stick with the top-tier Roku Ultra and its wired Ethernet connection.) Otherwise I think you’re fine with one of the other two. Between the Premiere and Premiere Plus, I’d definitely drop the extra $10 for the much better remote. Otherwise the two devices are identical.

The Premiere is a miniature set-top box with an HDMI port and Micro USB port for power. (There’s no Ethernet jack.) It’s light enough that it’s unlikely to stay put on a table, so Roku includes a piece of double-sided sticky tape in the box — with a logo that sticks out from underneath the box — so you can give it more surefooted placement.

The setup process takes little time at all. For existing customers, Roku is getting better about remembering which apps you had installed on previous devices, but it failed to remember the home screen layout of the Roku TV I’ve got at home, so I had to move a bunch of icons around to restore order. That grid-of-apps home screen continues to put simplicity above all else. And while it feels dated, I’m happy to take this over Roku potentially screwing things up with an ill-executed overhaul. I don’t need or want AI recommendations everywhere.

So while the experience is very familiar, Roku continues to make improvements by adding new sections to the main menu. Featured Free pulls together shows from TV networks (and the ad-sponsored Roku Channel) that you can stream without needing a cable login. And if you’ve got the voice remote, you can say “show me free comedies” or “show me free action movies” to get a list of content that you won’t have to rent or buy. In general, Roku’s universal search continues to do a superb job in finding the thing you want and the best place to watch it. And it feels more neutral / unbiased than Fire TV, which can go a little heavy on promoting Amazon’s original content.

You can also remove the Fandango-branded TV show and movie stores from the home screen, which was a nice surprise that I didn’t expect on a $40 player. Even Featured Free can be toggled off if it annoys you. There’s no avoiding the giant ad to the right of your apps list, though. Remember: these days Roku considers itself more of an advertising business than a consumer electronics company.

Within the coming weeks, you’ll be able to control the Premiere (and Roku’s other devices) with Google Assistant, which will be great for people with a Home or Home Mini in their living room — and it should help Roku fend off Amazon’s one-two punch of Fire TV and Alexa.

Roku’s omission of Dolby Vision in the Premiere and the rest of its product lineup is disappointing, especially when Amazon gives you everything — HDR10, Dolby Vision, and Atmos — with the new $50 Fire TV Stick 4K. HDR10 is great in its own right; you’ll still get the vivid colors and impressively bright highlights of HDR, but Vision can be even better for the films and shows that support it.

But I still consider the Premiere a fantastic value. It works well, streams 4K reliably, and it's easy to use. Roku is delivering a lot for a small price.

Photography by Chris Welch / The Verge.