Share All sharing options for: Better Worlds: a science fiction project about hope

Contemporary science fiction often feels fixated on a sort of pessimism that peers into the world of tomorrow and sees the apocalypse looming more often than not. At a time when simply reading the news is an exercise in exhaustion, anxiety, and fear, it’s no surprise that so many of our tales about the future are dark amplifications of the greatest terrors of the present. But now more than ever, we also need the reverse: stories that inspire hope.

That’s why, starting on January 14th, we’ll be publishing Better Worlds: 10 original fiction stories, five animated adaptations, and five audio adaptations by a diverse roster of science fiction authors who take a more optimistic view of what lies ahead in ways both large and small, fantastical and everyday.

Growing up, I was surrounded by optimistic science fiction — not only the idealism of television shows like Star Trek, but also the pulpy, thrilling adventures of golden age science fiction comics. They imagined worlds where the lot of humanity had been improved by our innovations, both technological and social. Stories like these are more than just fantasy and fabulism; they are articulations of hope. We need only look at how many tech leaders were inspired to pursue careers in technology because of Star Trek to see the tangible effect of inspirational fiction. (Conversely, Snow Crash author Neal Stephenson once linked the increasing scarcity of optimistic science fiction to “innovation starvation.”)

Better Worlds is partly inspired by Stephenson’s fiction anthology Hieroglyph: Stories and Visions for a Better Future as well as Octavia’s Brood: Science Fiction Stories from Social Justice Movements, a 2015 “visionary fiction” anthology that is written by a diverse array of social activists and edited by Walidah Imarisha and adrienne maree brown. Their premise was simple: whenever we imagine a more equitable, sustainable, or humane world, we are producing speculative fiction, and this creates a “vital space” that is essential to forward progress.

The stories of Better Worlds are not intended to be conflict-free utopias or Pollyanna-ish paeans about how tech will solve everything; many are set in societies where people face challenges, sometimes life-threatening ones. But all of them imagine worlds where technology has made life better and not worse, and characters find a throughline of hope. We hope these stories will offer you the same: inspiration, optimism, or, at the very least, a brief reprieve that makes you feel a little bit better about what awaits us in the future — if we find the will to make it so.

Listen to the audio stories

To get the audio adaptations as they are released, subscribe to “Verge Extras” in your podcast app of choice.
Subscribe 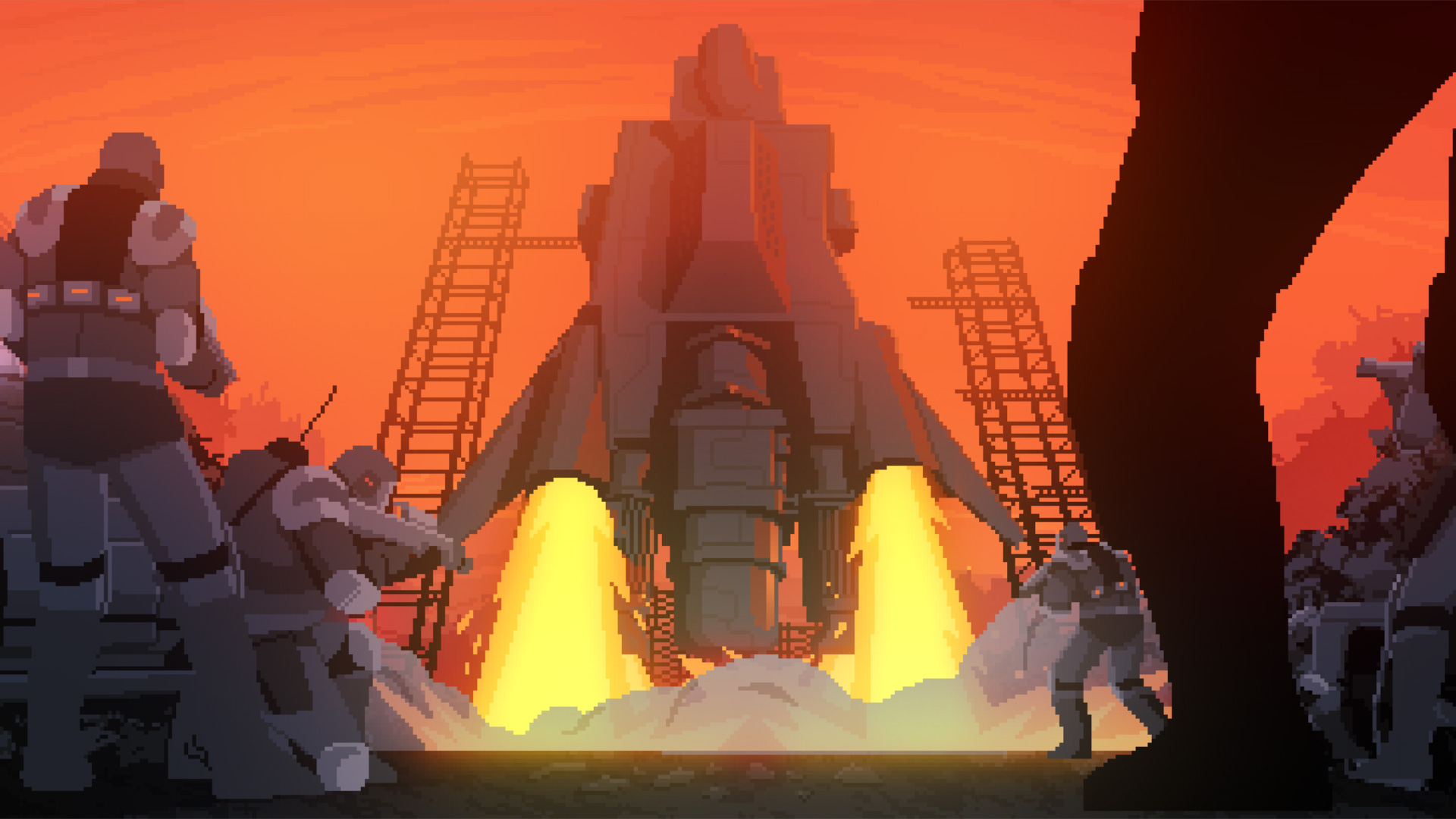 “A Theory of Flight”

By Justina Ireland | Video by All In Pixel 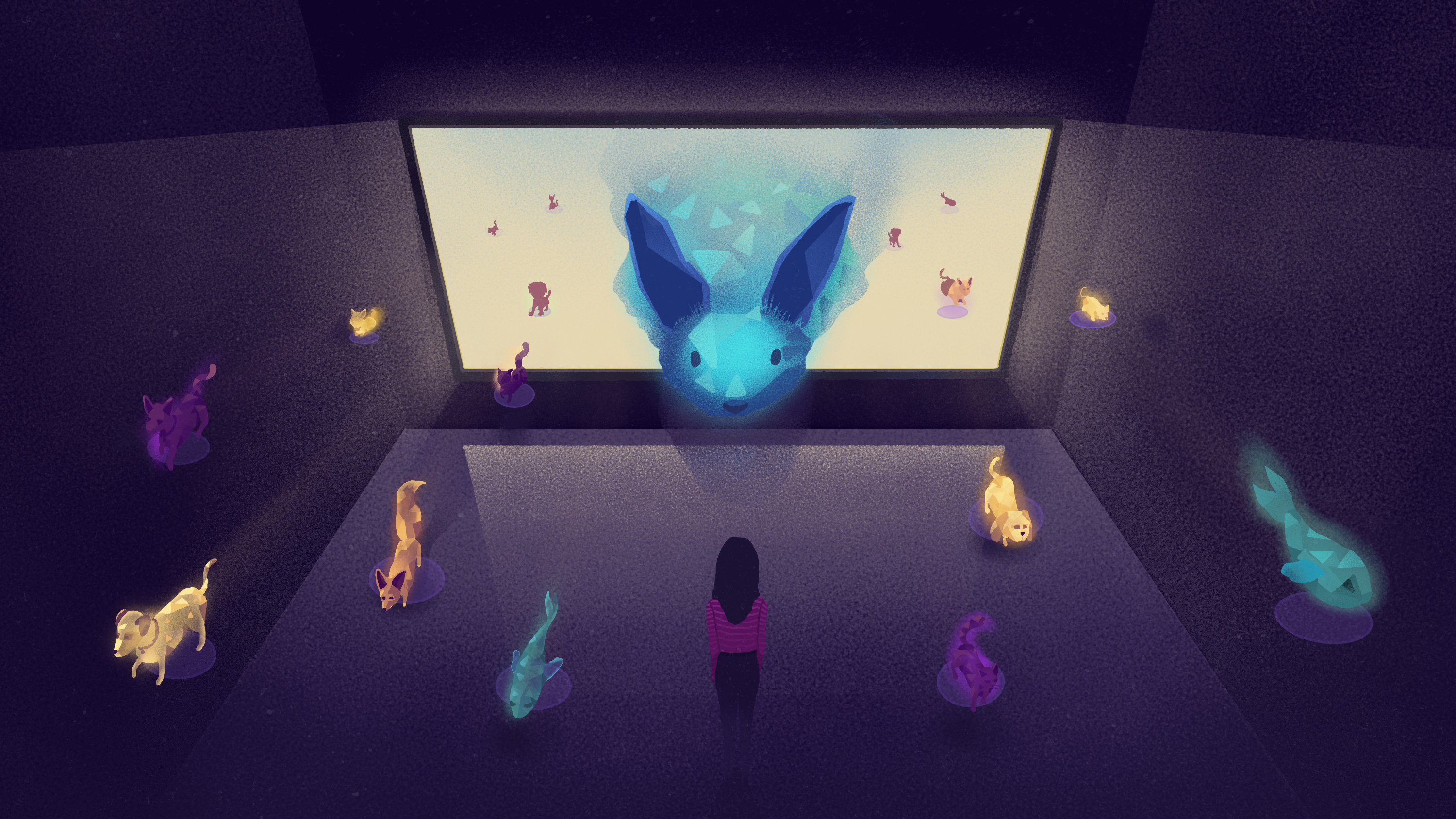 A young journalist chronicling a vintage e-pet reunion gets more than she expected. 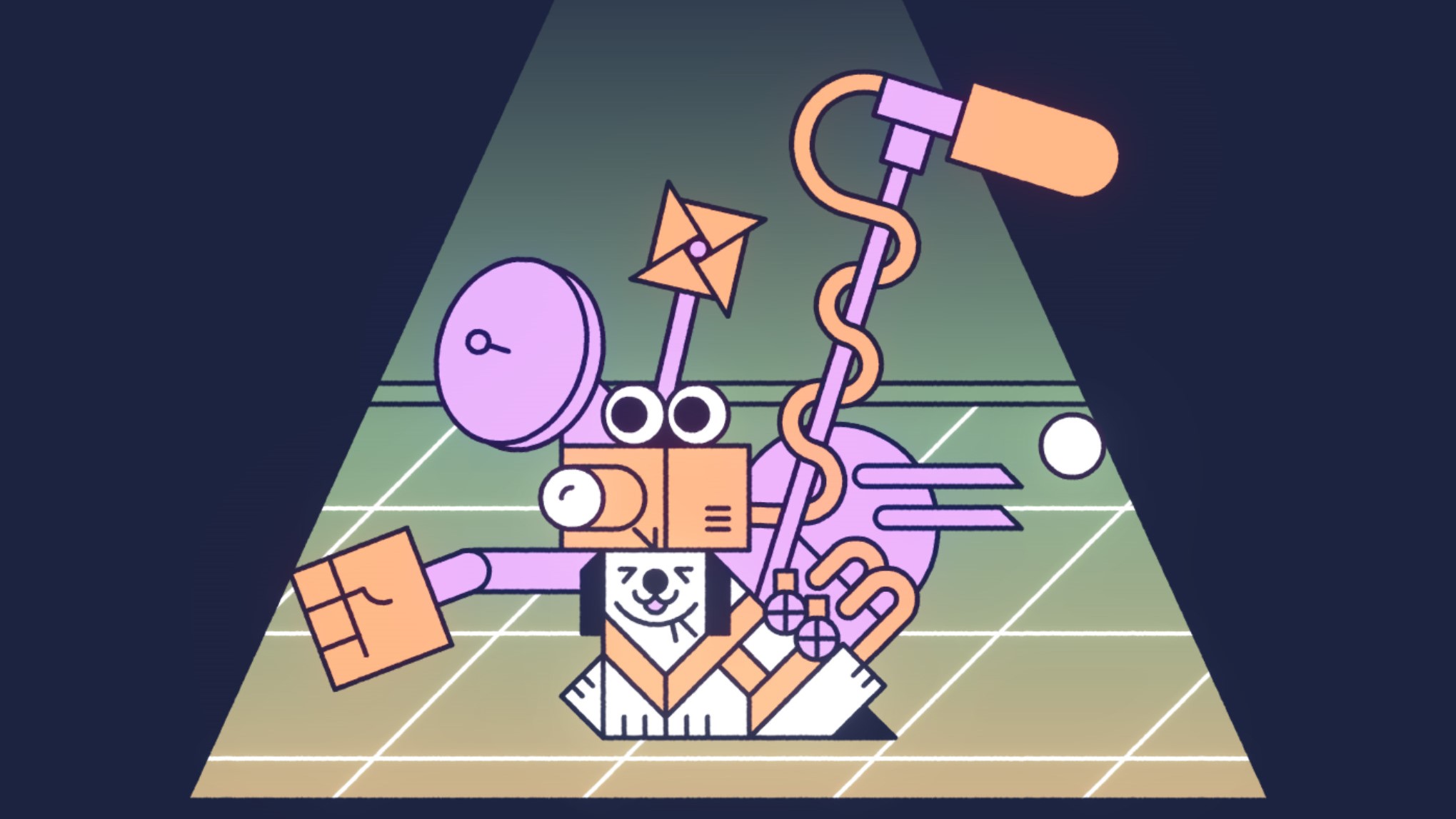 An overbearing CEO demands that his employees engineer a solution to his dad’s aging dog. 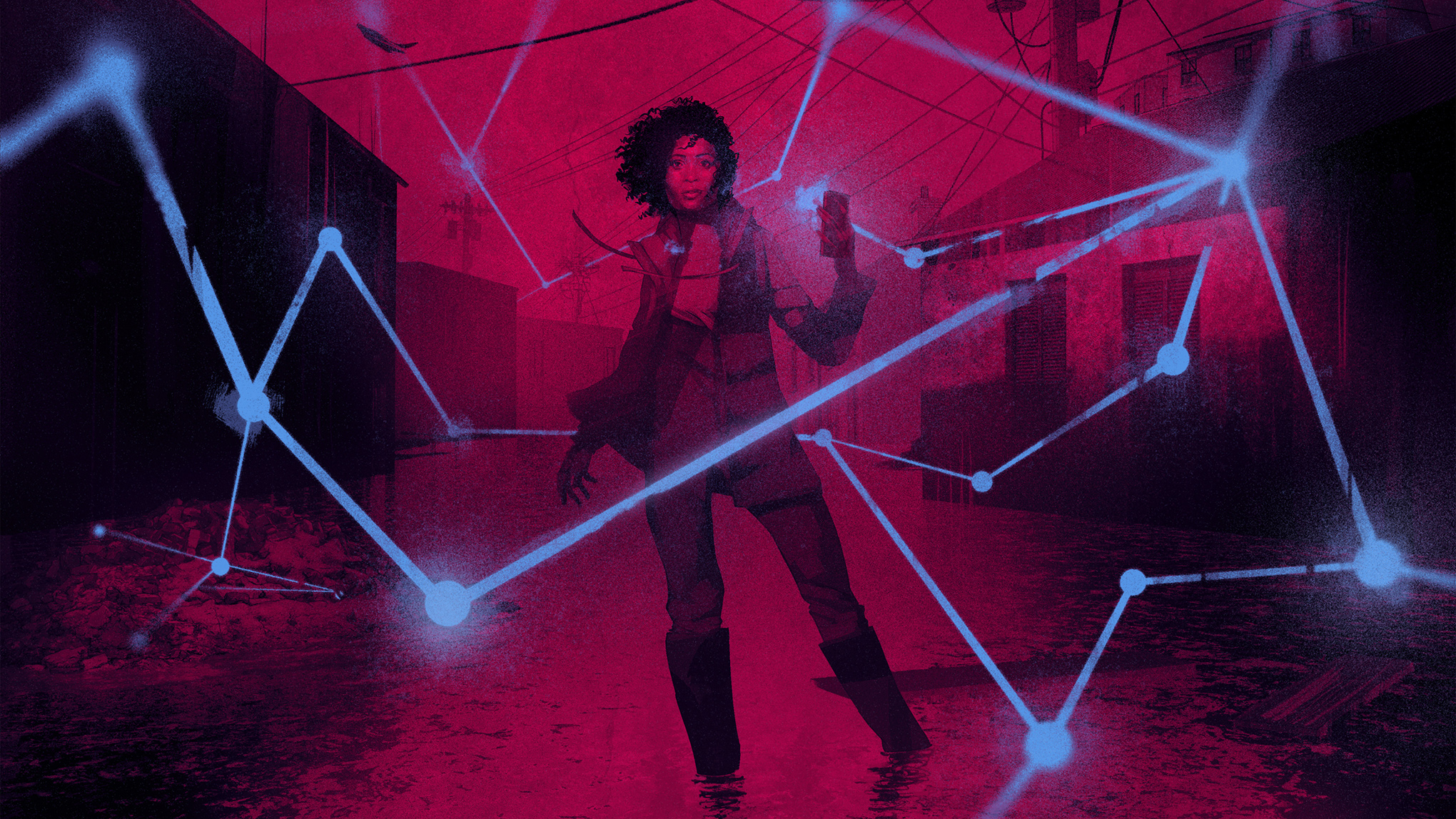 “Monsters Come Howling in Their Season”

An island commonwealth integrates an AI to defend itself against a worsening hurricane season. 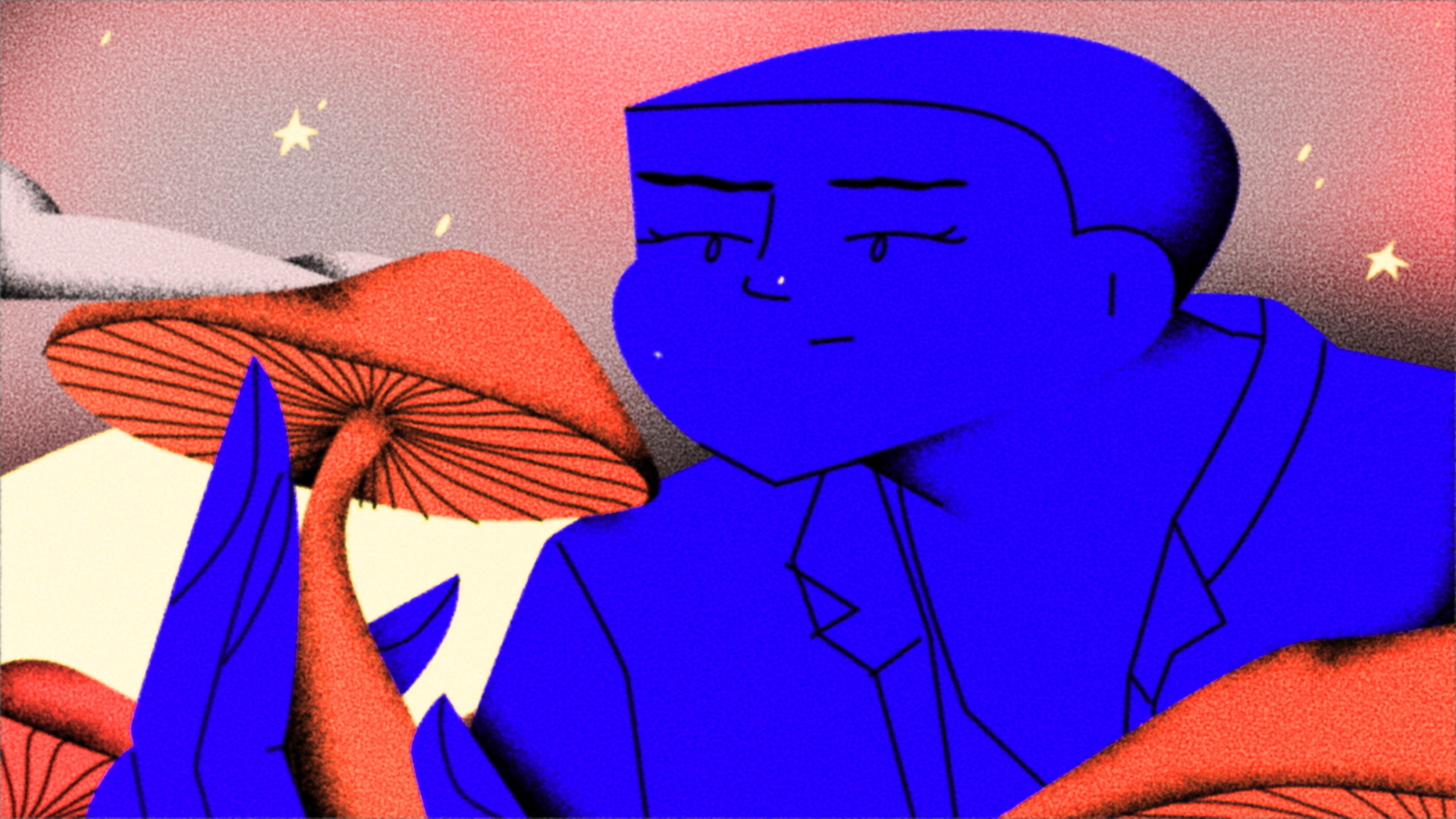 A young woman must choose between her secure enclave and the one she loves. 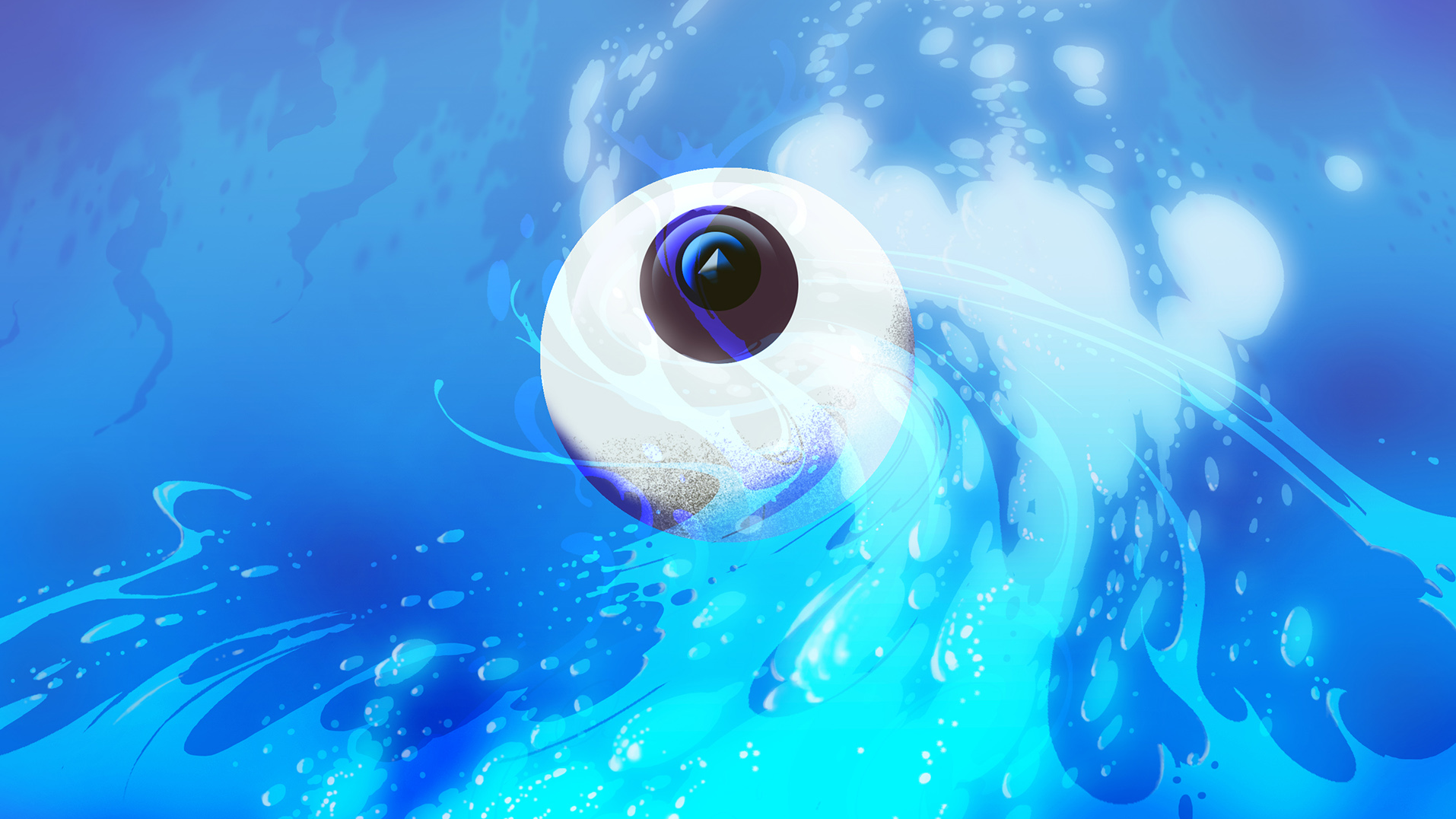 As people around the world fall victim to The Burn, AR researchers begin to suspect a pattern. 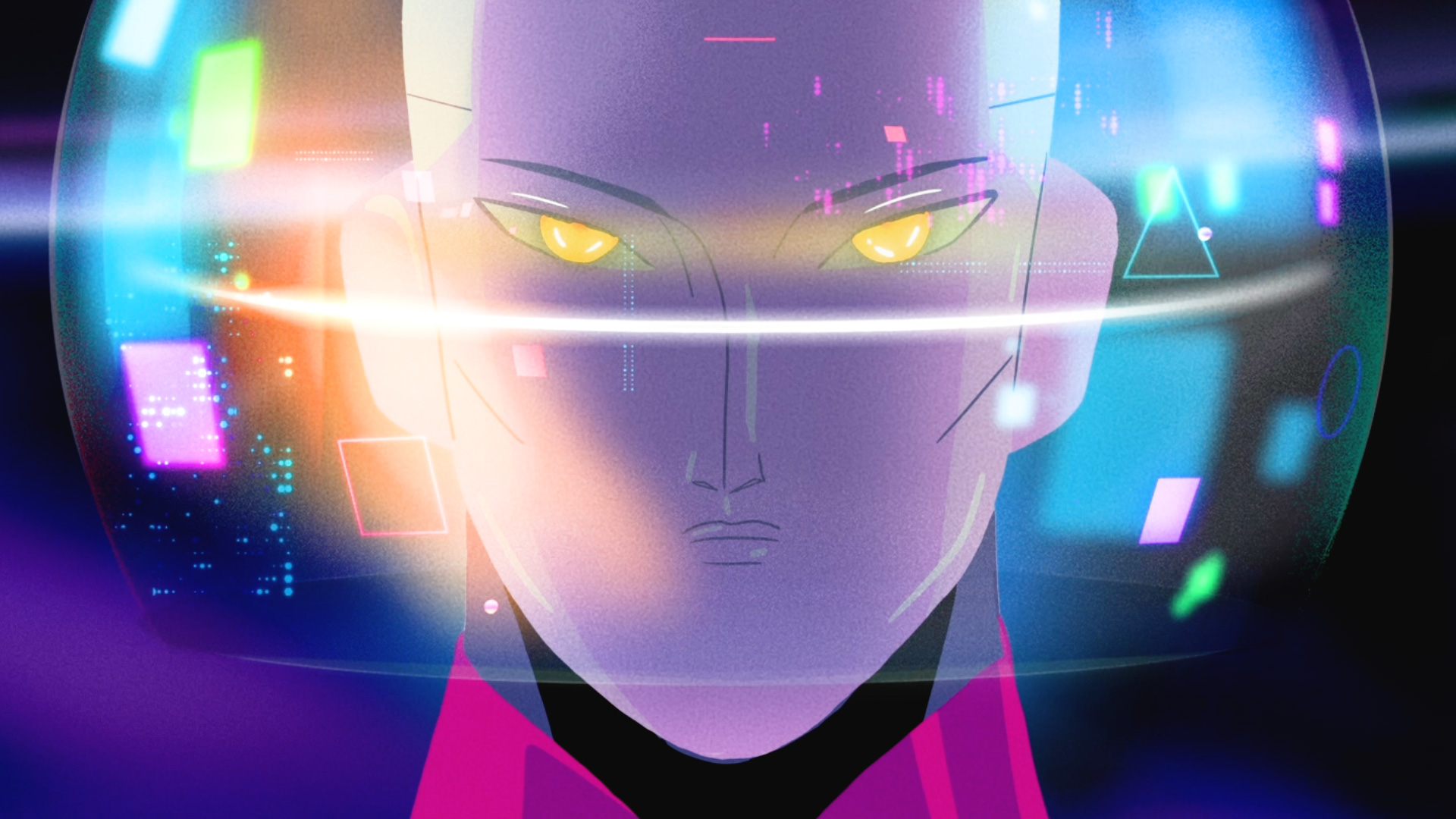 “A Sun Will Always Sing”

A spacecraft carrying precious cargo embarks on a lifetime journey to a better world. 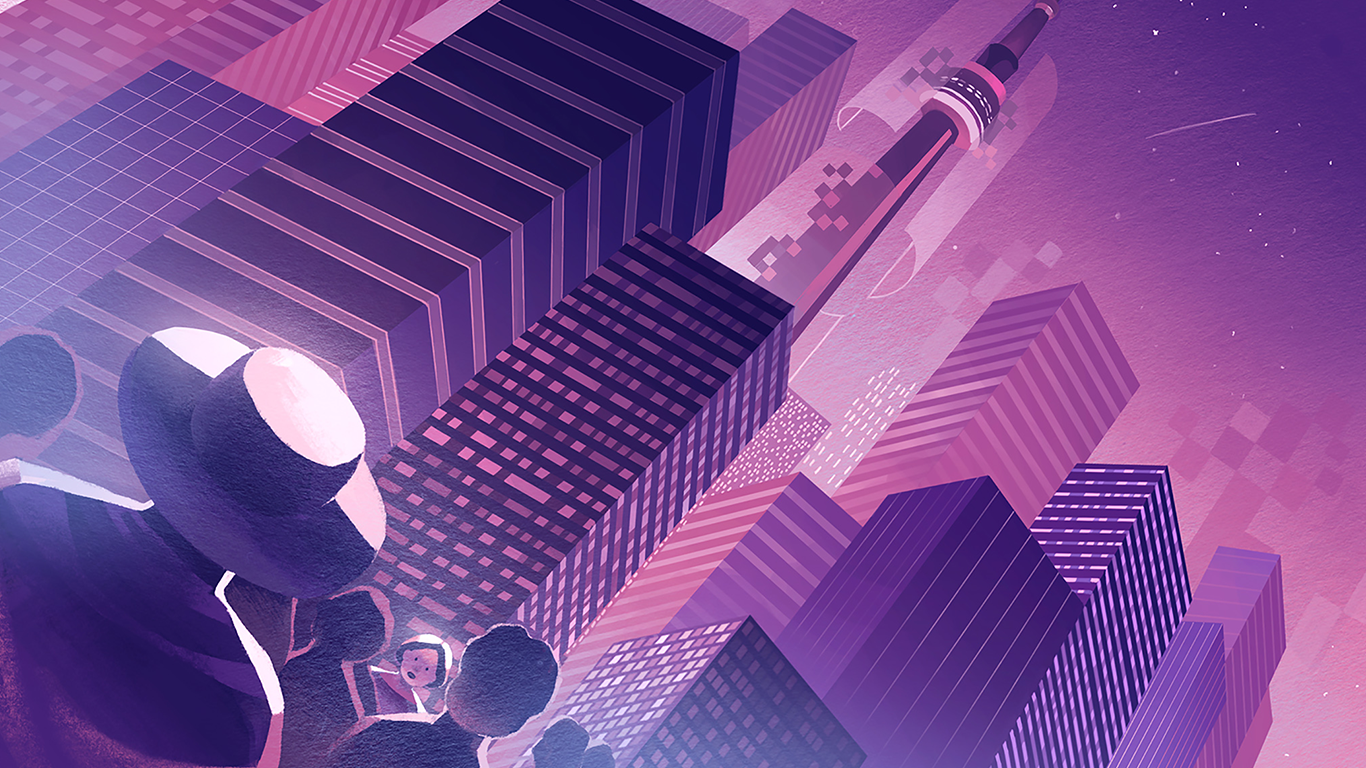 A street performer gets into trouble after falling for a radical privacy devotee. 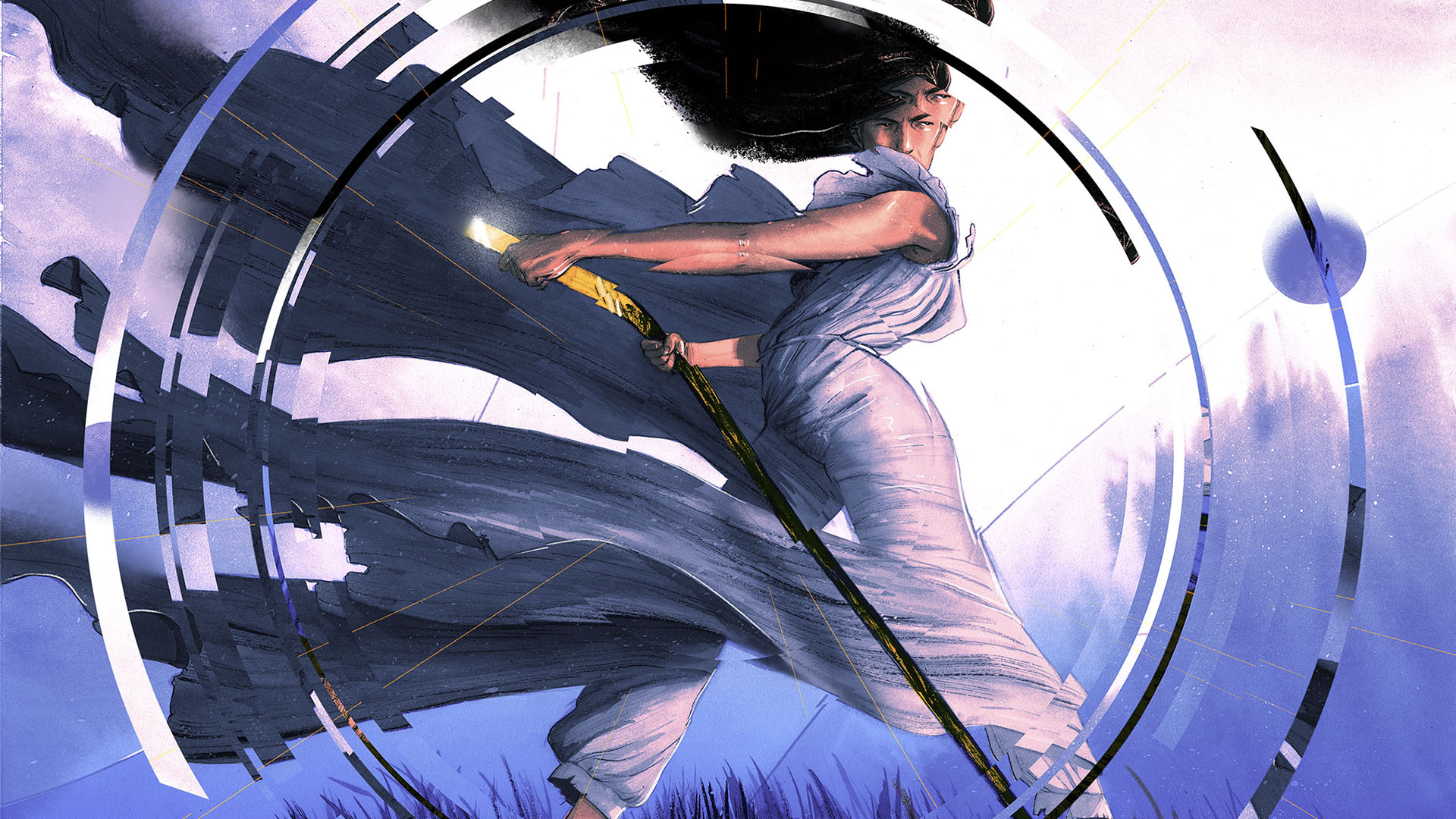 Once in your life, you can choose to pull a lever that resets the world — but will it make things better? 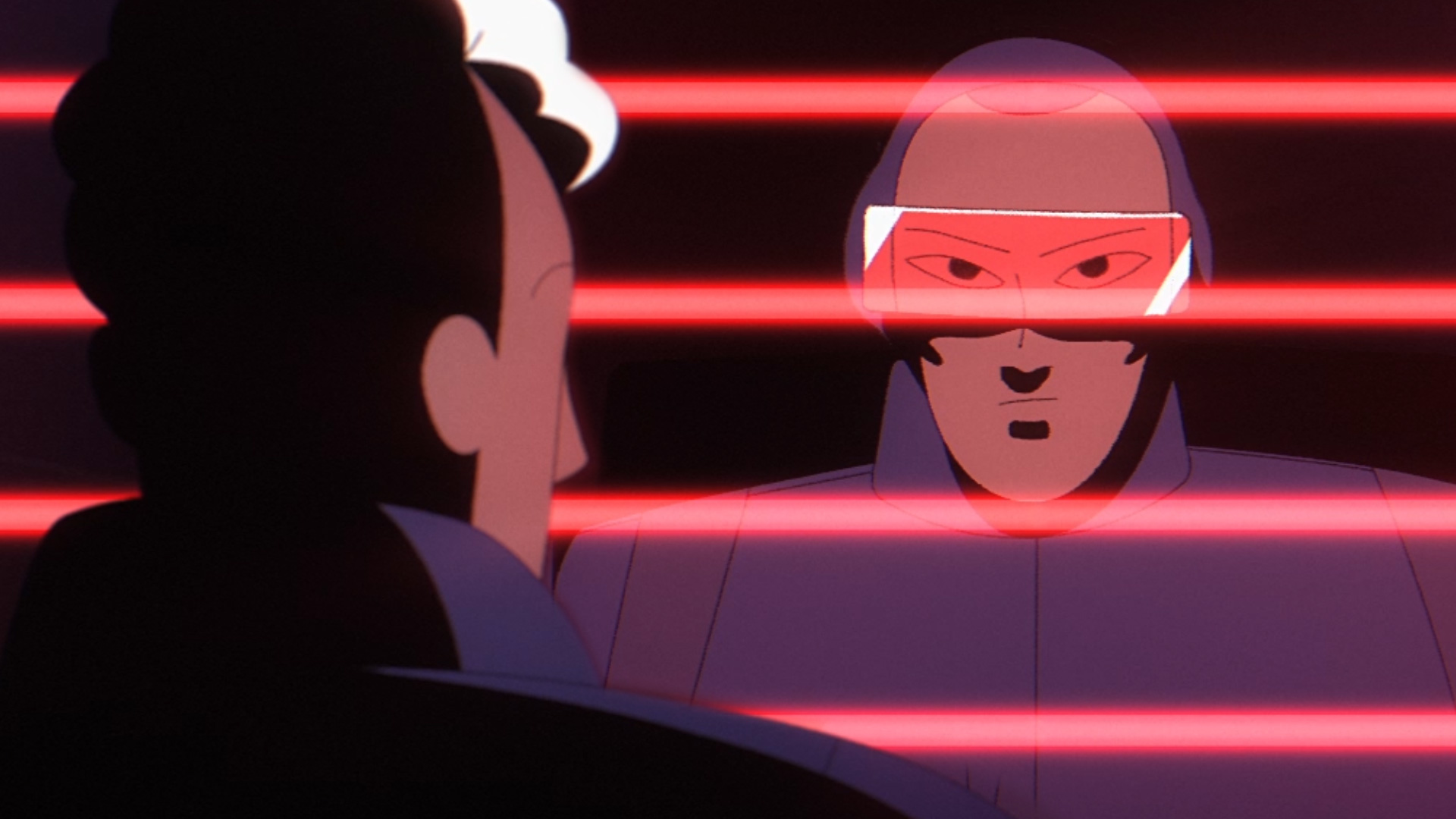 By Elizabeth Bonesteel | Video by Device

A father undertakes a dangerous mission to save his captured son. 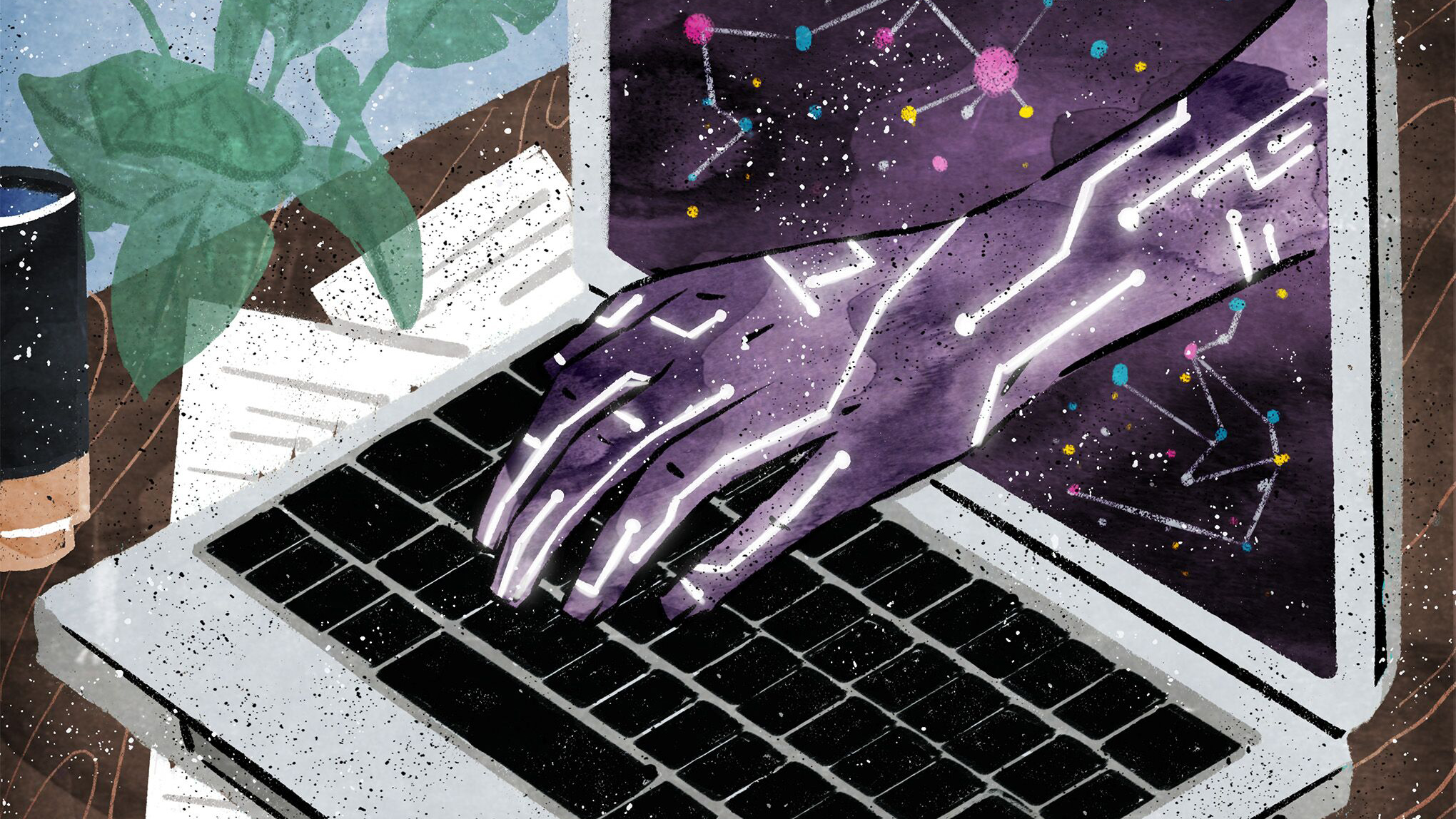 An AI designed to moderate video games takes on a life of its own.