Note: My issue has been resolved thanks to Microsoft Support. They've been very helpful. You can read about the resolution in my comment below.

I'm writing this post because of an absolutely horrible experience I am having with Microsoft and HP support, where neither company is willing to help me with a Windows activation. 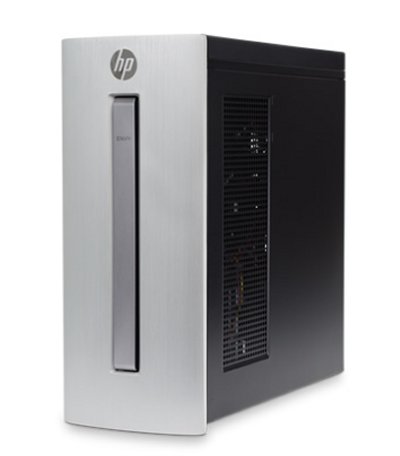 I really need some advice on how to proceed. It's really irritating to see that Windows activation watermark.

It is unfair to expect me to pay for another Windows license, when I technically already paid for one. I'm so frustrated I'm considering turning to less than legal methods to activate my Windows. Since Microsoft is screwing me, I have no problem screwing them back, but I'd still rather solve this issue the legit way if possible.

Please help! What should I do?