The new XPS 13 has its webcam under the screen - for nasty up-the-nose shots and fingers on the keyboard covering a third of the image. 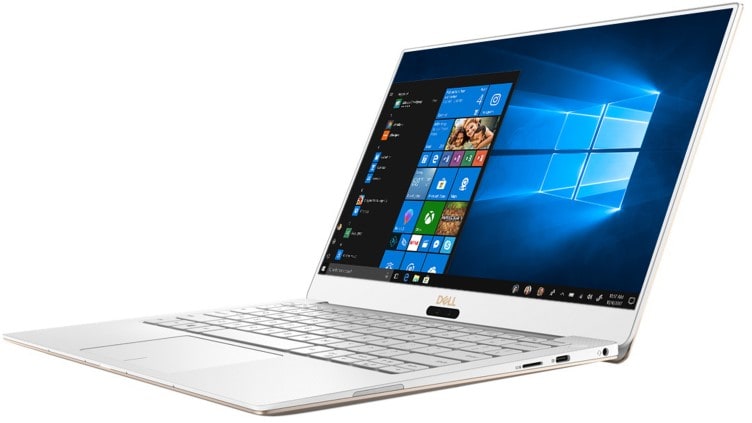 But with such thin bezels and such a wide screen for it to get lost in, doesn't it make sense for laptop makers to go with The Notch? Put it at the side, bang it in the middle - whatever. But to have a huge bezel going all the way across the top of the screen just to fit a tiny camera unit makes less sense than it does on any phone, which is small and held in portrait. And nobody's first choice is the low camera angle of the XPS 13.

Maybe the industry just needs Apple to Notch the next iPad for the idea to be more acceptable to the consumer, but it's gonna happen at some point.

The notch is inevitable