With the Switch, technology has finally caught up to Nintendo

Share All sharing options for: With the Switch, technology has finally caught up to Nintendo

For more than a decade, Nintendo’s overall hardware strategy has been easy to understand. The company doesn’t compete on power; instead, it creates accessible and attainable consoles that are really good at playing Nintendo games but not much else. Sometimes this works out well, like when the Wii rode the motion-control craze to more than 100 million units in sales. Sometimes it doesn’t work out at all, like when its follow-up, the Wii U, became Nintendo’s worst-selling console ever.

But even when this strategy does work, Nintendo’s consoles have never been able to keep everyone happy. They tend to have trouble attracting third-party developers, and they’re rarely technically impressive. One year into the Switch’s life cycle, however, it’s clear that Nintendo has been able to overcome this perennial deficiency. It’s not that Nintendo’s strategy has changed — the Switch is still far less powerful than the PlayStation 4 or Xbox One — rather, the world around Nintendo has changed, and the company has been able to leverage this to devastating effect.

In short, technology has finally caught up with Nintendo.

The Switch is roughly as powerful as the Wii U — a little speedier, sure, but they’re not in different galaxies. Both systems are also built around 6.2-inch touchscreens. Again, the Switch’s is better, but the concept is similar. So why is the Switch doing well while the Wii U flopped? There are lots of reasons, but on a basic level, the fact that the Switch is truly portable is the key to its appeal. You could play most Wii U games on the tablet-style controller as long as you stayed close to the console, which handled the game processing and beamed the images wirelessly to the GamePad. But the Switch is a reversal of the concept: all the processing happens on the tablet, and if you want to play on the TV, you plug it into a simple dock. 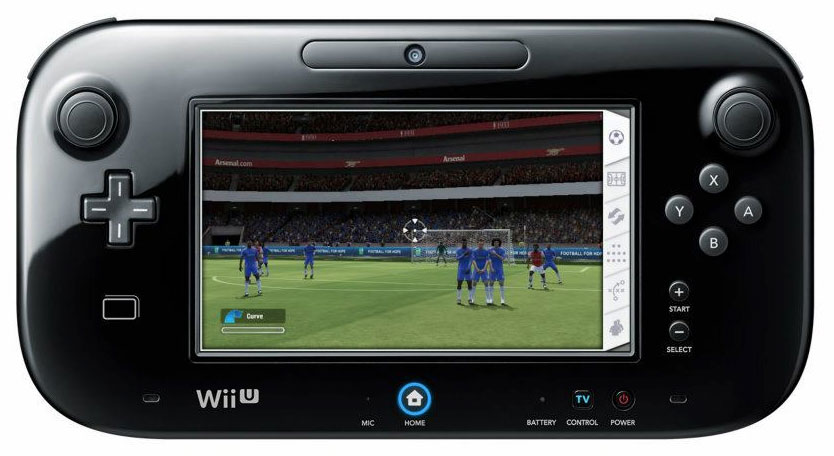 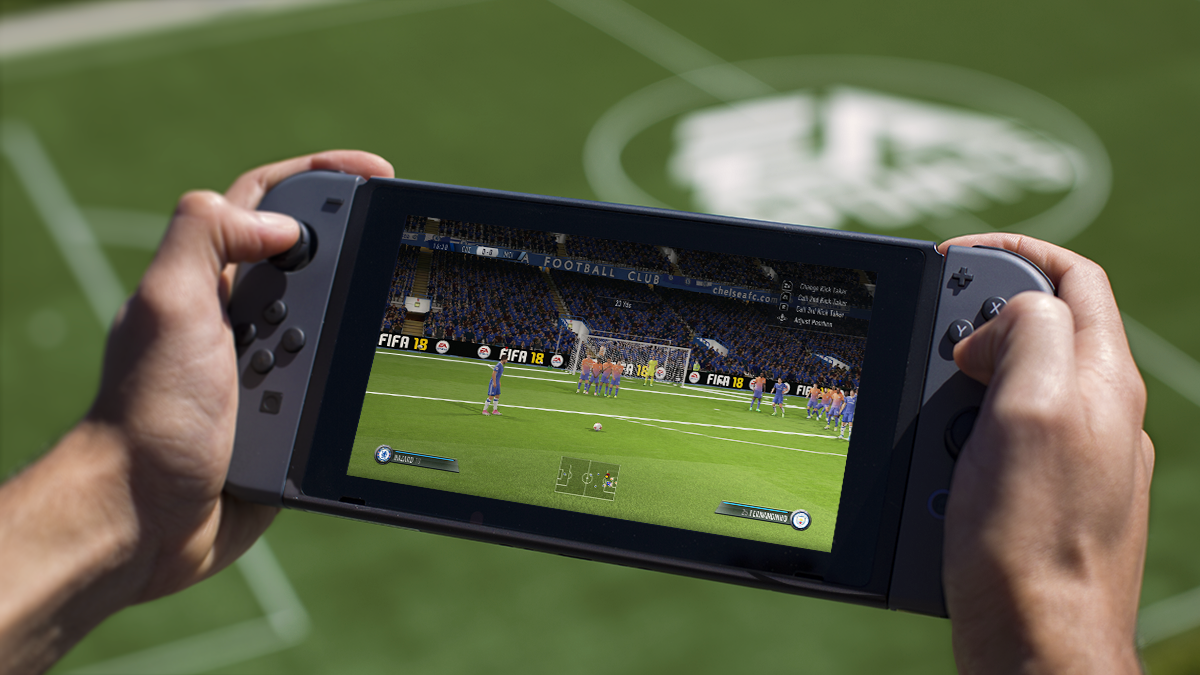 FIFA 13 on the Wii U compared to FIFA 18 on the Switch.
Image: Electronic Arts

Barring the occasional neat Wii U game that could simultaneously display different images on each screen, the Switch is obviously the better and more versatile implementation of the idea. But the Switch simply wouldn’t have been possible at the time of the Wii U, which was announced in 2011 when the PS Vita represented the peak of portable gaming power.

The Switch isn’t powered by magic

I’m writing this sentence on a long flight home to Tokyo from Barcelona, and a few minutes ago, I was playing Bayonetta 2 on the Switch. It’s a straight port of one of the Wii U’s most technically impressive games, and a few years after it debuted, we’re now able to play it at 35,000 feet. That is very cool, but it’s also not all that surprising given how mobile technology has accelerated in the past half-decade.

The Nintendo Switch isn’t powered by magic. It uses an off-the-shelf Tegra X1 chip, announced in 2015 and otherwise best known for powering the Google Pixel C tablet and Nvidia’s own Shield Android TV box. The Tegra X1 was not a huge success — in fact, it’s the last processor for consumer-grade mobile devices that Nvidia ever put out — but that made it the perfect pick for Nintendo, which wanted a simple, inexpensive solution that would be capable of matching or outperforming the Wii U.

That’s the genius of the Switch’s design. Nintendo identified a tipping point that would result in a win-win-win scenario: accessible pricing, viable portability, and sufficient power for games like The Legend of Zelda: Breath of the Wild. Before the Switch’s launch, we didn’t know that the software lineup would be as strong as it’s turned out so far, but it’s that combination of price, portability, and performance that’s made it such an attractive platform for so many publishers.

It’s the kind of system only Nintendo could make

The Switch also serves as a showcase for another technology that wasn’t around at the time of the Wii U. USB-C often gets a bad rap for its confusing standards and unreliable cables, but it’s hard to argue that the Switch isn’t the perfect demonstration of the concept. You get power and display output from a single connection, and that port’s universal (if still somewhat nascent) nature makes the Switch hugely more appealing as a travel product. I’d be a lot less inclined to take it along with me if I couldn’t juice it up from my laptop charger or a portable battery pack.

The stars really did align for the Switch. It’s the kind of system only Nintendo could make, and it will likely set the company up for a long time. Sony or Microsoft would find it hard to bring out similar products in line with their graphics-first strategies. (While the Switch is underpowered by home console standards, it’s near the peak of what’s currently possible in a portable form factor.)

While Nintendo’s consoles tend to be less powerful than competitors, the company does have a habit of exploiting inexpensive technology — touchscreens, motion sensors, and so on — and making them core to the system’s appeal. With the Switch, Nintendo has done the exact same thing, but with the console’s fundamental processing hardware. Combined with a smart hybrid design, the result is Nintendo’s first system in decades that can claim legitimate technical superiority.

How else could I play Bayonetta 2 on a plane?

The Nintendo Switch turns one