The best set-top box for your 4K HDR TV

Welcome to the land of compromise

Share All sharing options for: The best set-top box for your 4K HDR TV

Here’s the plain truth: if you want to take full advantage of your 4K HDR TV with one set-top box, it’s nearly impossible. The set-top box market for anyone with a 4K HDR TV is full of compromises at every turn. You want Dolby Vision? Get an Apple TV 4K. Want Dolby Atmos? Apple doesn’t support it yet, so go with a Roku Ultra — but beware that doesn’t support Dolby Vision. If you’re planning on watching YouTube in 4K, don’t get that Apple TV, it doesn’t support that either. You want something that supports Dolby Vision, Dolby Atmos, and YouTube in 4K? Get a Chromecast Ultra, but you won’t get an actual remote with it.

You see, this is the land of compromise, where you can’t have it all, unless you buy it all. There is no box that can give you everything you want from your TV. And with HDR formats still being built out, this likely won’t be the last set-top box you’ll buy in the next five years, if you want to keep up with the content. Hybrid Log-Gamma (HLG) will likely end up as the format for 4K HDR streaming, and no set-top box supports it right now, so don’t get too attached to any of these options.

But if you’re looking for a set-top box to supplement the smart TV options that came with your new high-end TV, there are a number of good options to choose from. The first thing you have to decide is whether you care about Dolby Vision (and does your TV support it) and Dolby Atmos, the current format kings of video and audio, respectively. Some may care about one more than the other, but if you must have both of them, your options are going to be limited.

While you may not get everything you want in a single box, you will get something great to go along with the built-in options on your 4K HDR TV.

Despite its $180 price tag, the Apple TV 4K is the best choice if you want the full experience from your 4K HDR TV. The set-top box supports nearly all the major formats you need to get everything from your TV, with HDR10, Dolby Vision support already available, and Dolby Atmos support on the way, although Apple hasn’t given a timeline.

The biggest flaw of the Apple TV 4K (besides not supporting Atmos yet) is the lack of support for 4K HDR videos on YouTube. Apple doesn’t support YouTube’s VP9 video format, which means no 4K content can be streamed from YouTube, despite the video service leaving the “4K” badge on videos in its app. This is definitely annoying and something that Apple needs to fix sooner rather than later. The Apple TV also doesn’t support Vudu in 4K, which may not be a huge loss given iTunes’ massive library of content.

Where the Apple TV 4K excels is the user interface. If you’ve ever used an iPhone, the interface will immediately be familiar, and surprisingly — unlike the iPhone — Siri is exceptional on the Apple TV 4K. You can ask it to play the latest episode of your favorite show, and if you’re logged into the appropriate app, it will automatically start playing. It can also surface movies from specific time periods, open apps, and games, and find movies in which your favorite actor stars in seconds. Siri can also control your smart home if you have HomeKit-enabled devices.

The TV app, which allows you to follow your favorite shows and sports teams and get alerted when there’s a new episode or game, is also a differentiator for Apple. It’s the easiest way to find out if there’s something you really want to watch, or if it’s time to do a little digital channel surfing.

Combined with iTunes, which lets you purchase 4K HDR movies at the same price as HD movies, 4K content from apps like Netflix and Amazon, and a pretty robust selection of games you can play with the remote, Apple has created the best experience you can get from a set-top box, if you don’t mind spending nearly $200.

Our review of Apple TV 4K 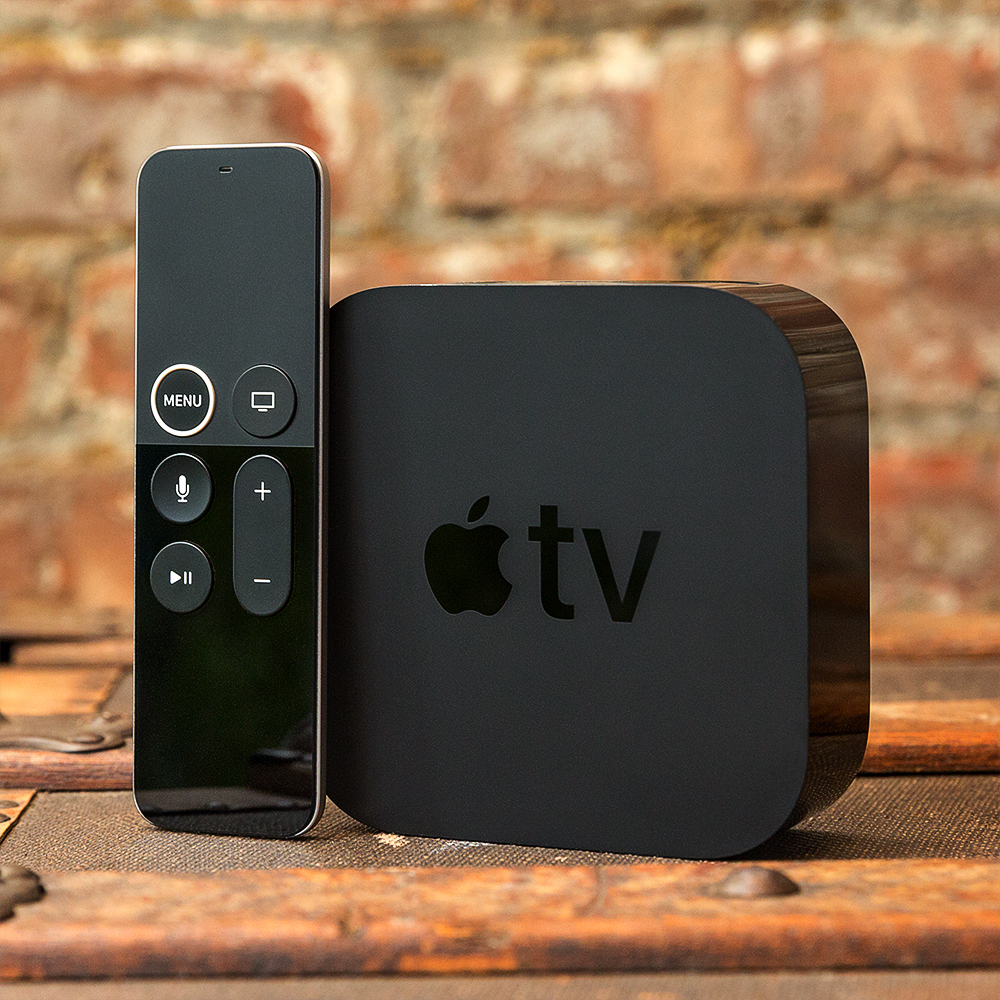 In the set-top box world, Roku is the Android to Apple’s tvOS. Its flagship streamer, the Roku Ultra, is a serious player if you’re not hung up on Dolby Vision. While it doesn’t support the best looking HDR format, it does support HDR10, Dolby Atmos, and features an expansive App Store that even puts Apple to shame.

Like the Apple TV, the Roku UI is also simple to use and should be easy for anyone to get used to. The remote is an improvement over Apple’s, with dedicated buttons for major services like Netflix, HBO Now, and Hulu, voice controls (but not quite what Siri offers on the Apple TV), and a headphone jack so you can listen quietly at night. While Roku doesn’t have many games, it is a bit more flexible thanks to the USB port on the back, which you can stream downloaded content from.

The price tag is a major factor as well, with the Roku Ultra coming in at $99, $80 cheaper than the Apple TV 4K. With features like a microSD slot, a lost remote finder, and night listening mode that will balance the sound so content doesn’t get too loud or too quiet when it’s late, the Roku Ultra checks nearly every box.

Our review of Roku Ultra 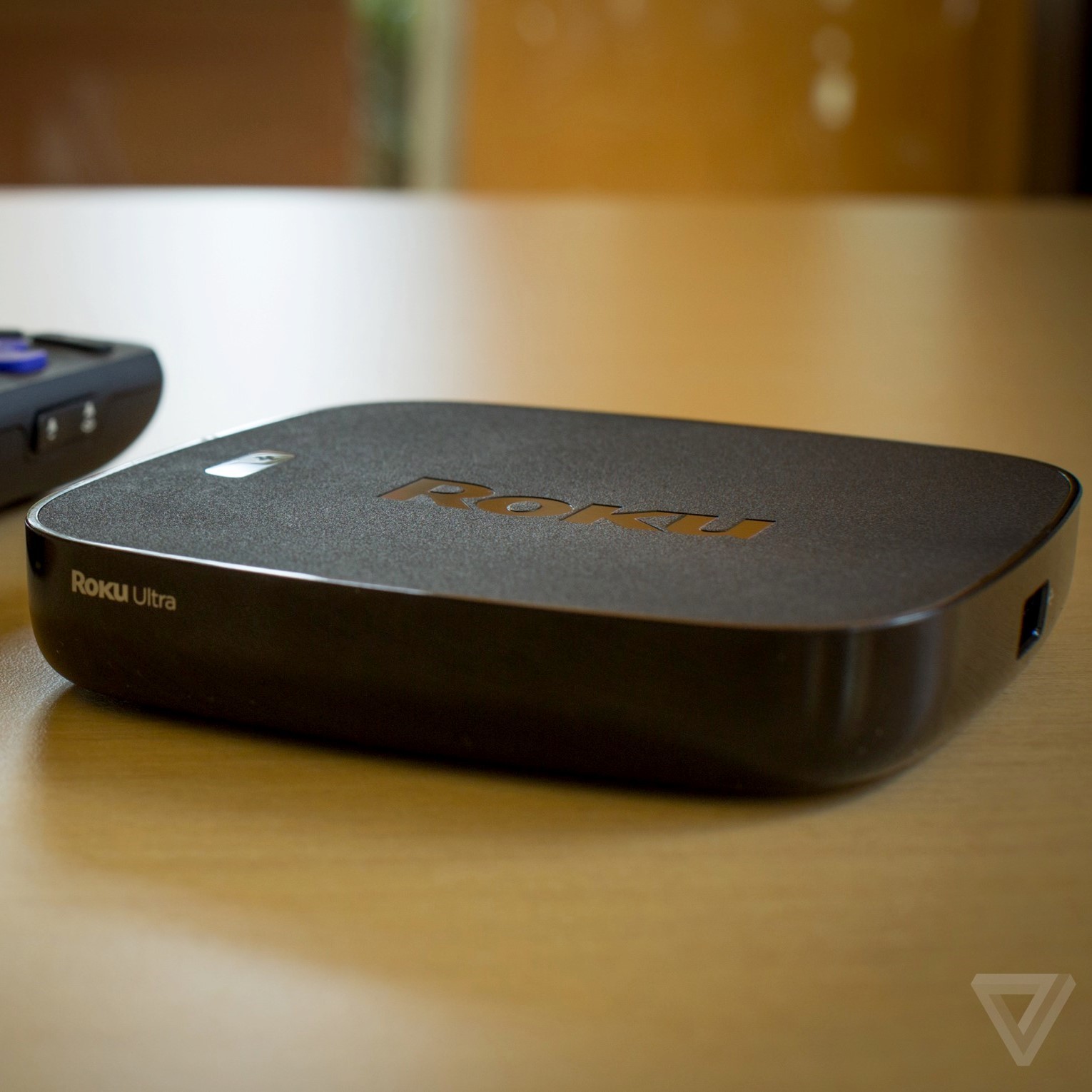 If the Apple TV or Roku Ultra aren’t your speed, there are a few other options that can meet your need. They aren’t the best, but they can each do something excellent, and may be better suited for your situation.

Our review of Google Chromecast Ultra 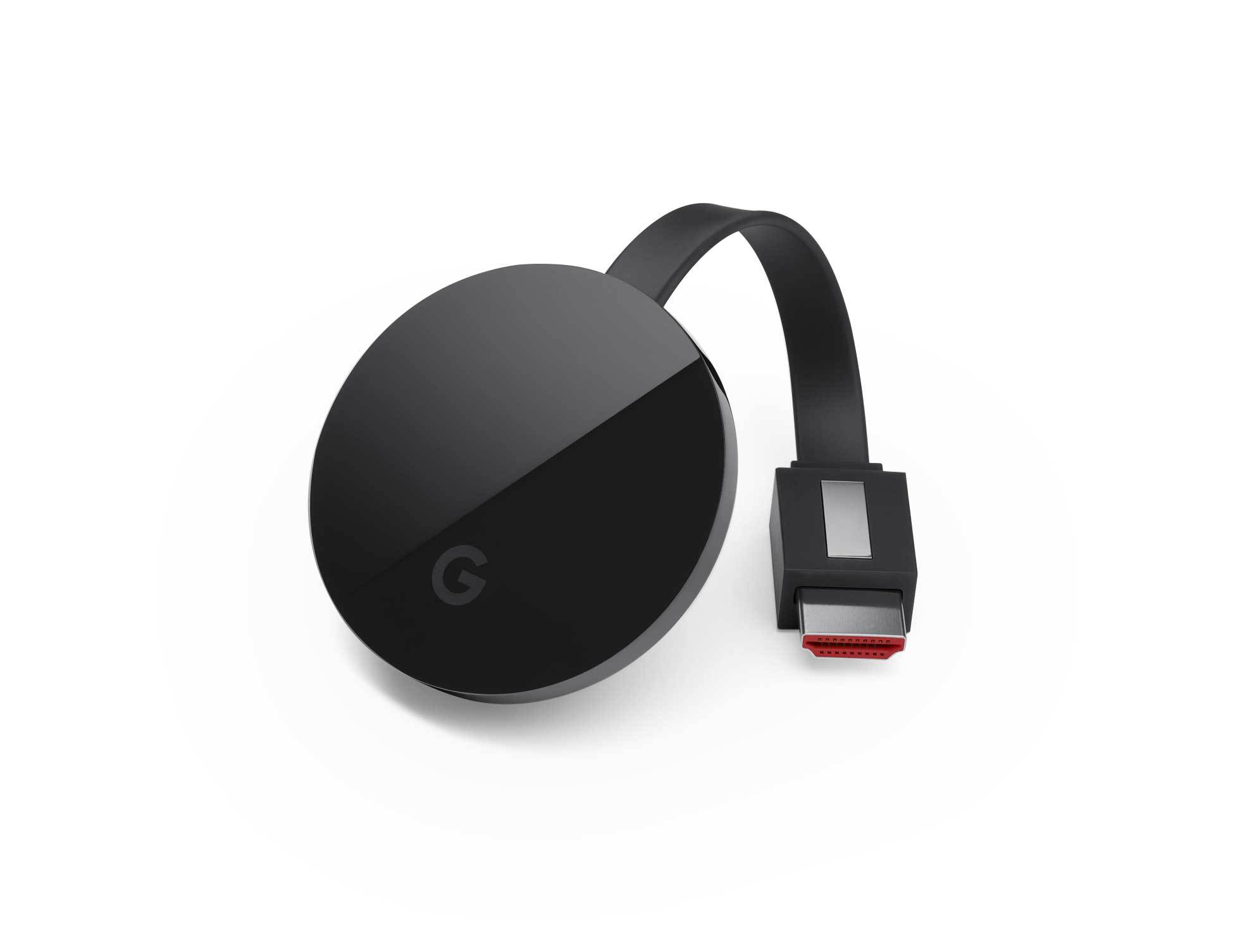 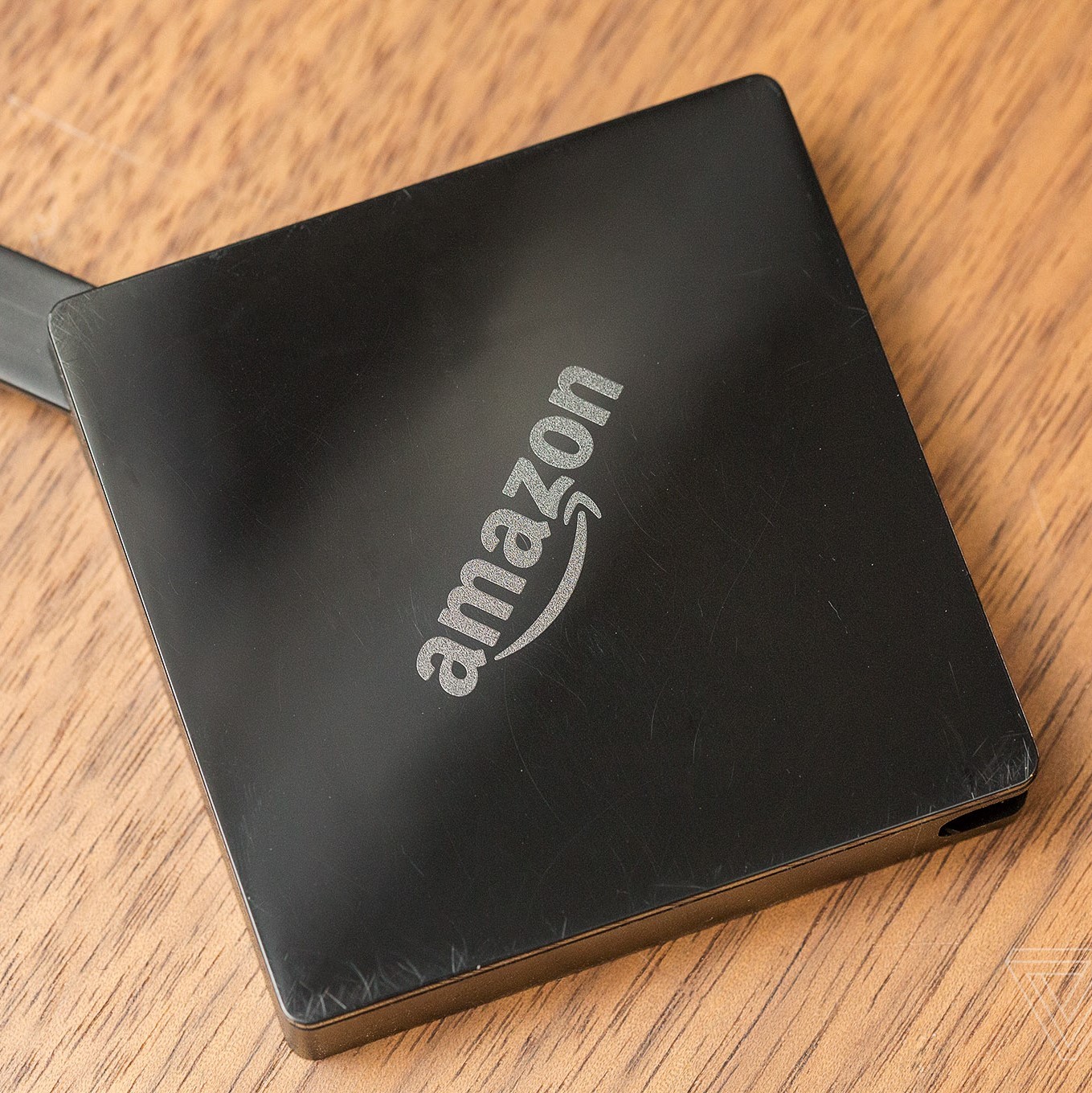 Our review of Nvidia Shield (4K) 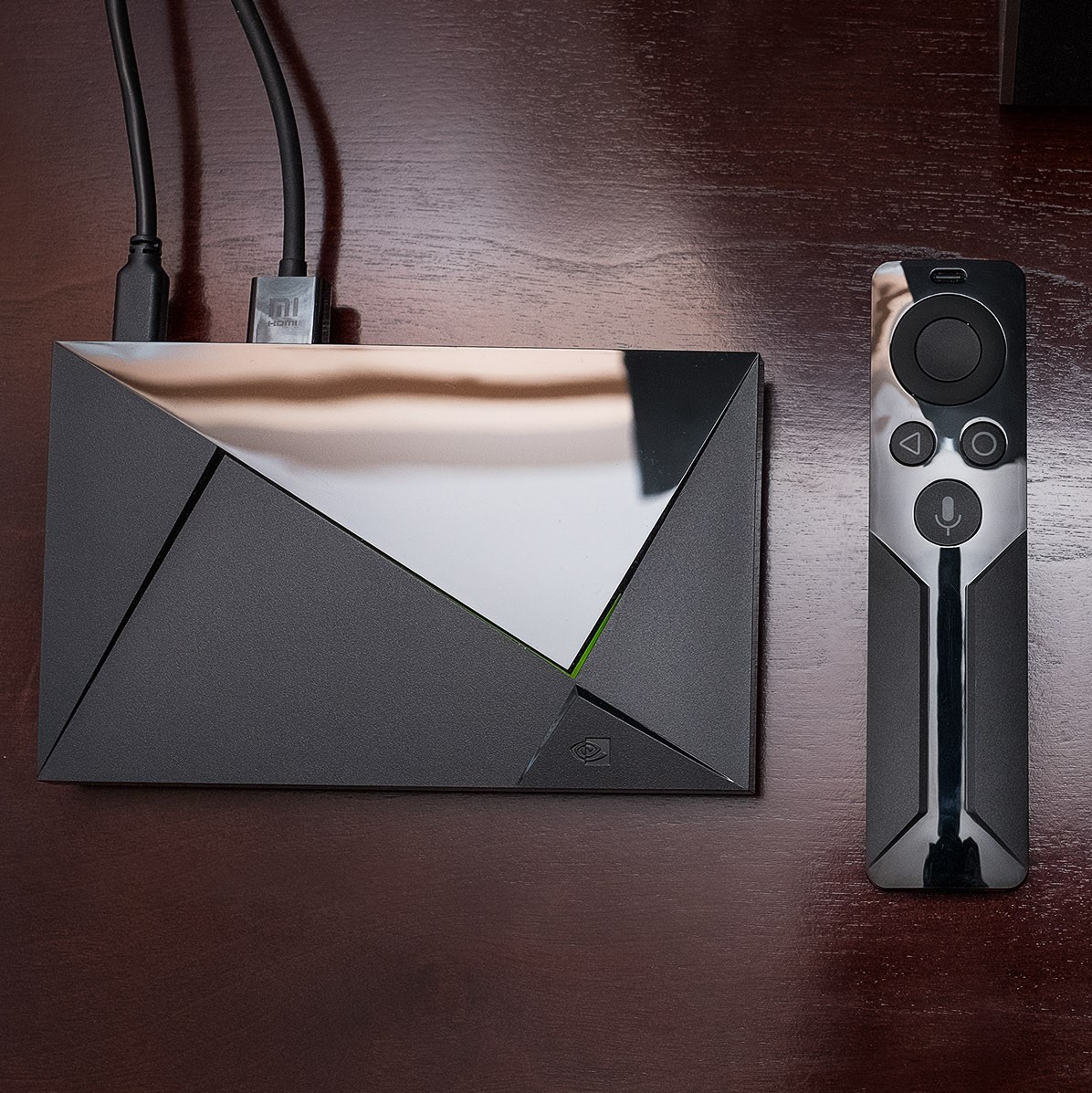 Our review of Roku Streaming Stick Plus 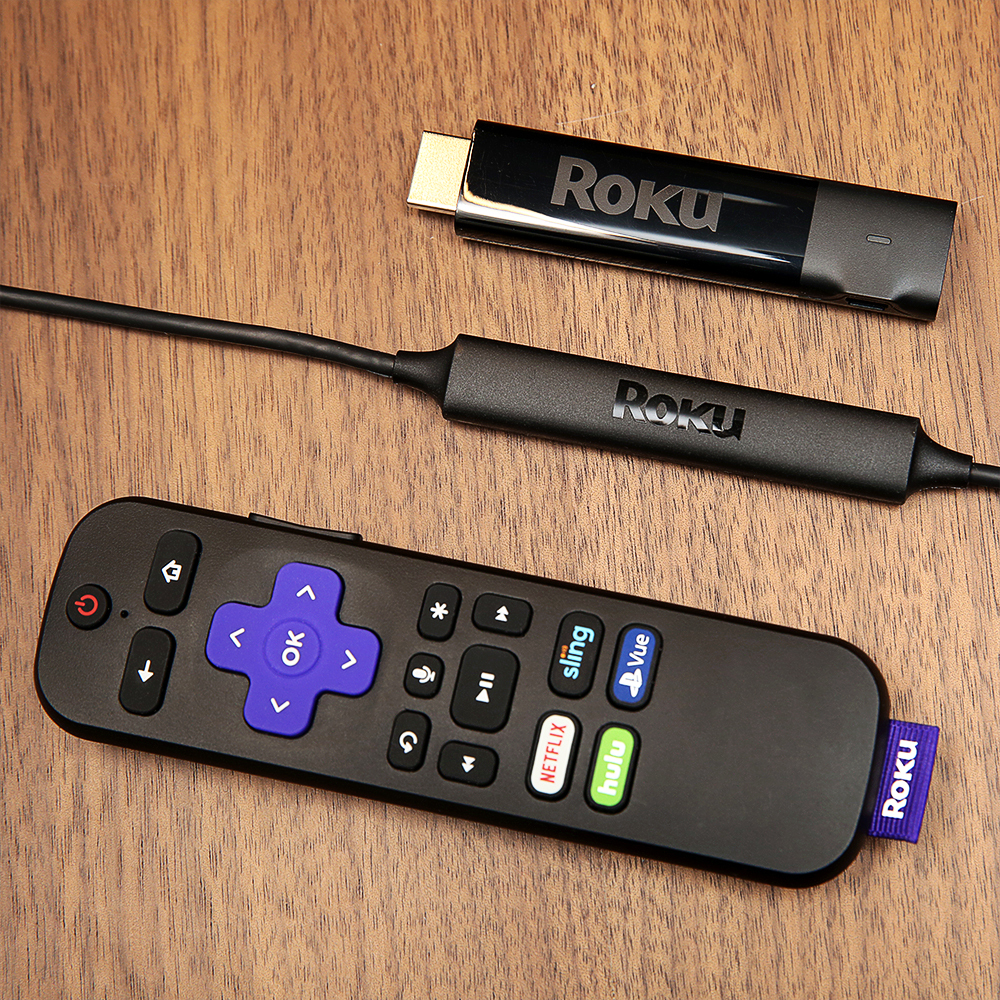