I am no photographer but I do know a few tricks to make my photos look good.

I bought my One Plus 6 a week ago and it has been nothing but a treat to use it. Initial reviews on the internet called the One Plus 6 an awesome phone with high-end features and an average camera.

Once I had my hands on it, the first impressions of the camera were not that great. The camera was really good, but when compared to the pixel 2, my phone felt far behind. However, the past week, I have been extensively using the camera and I must say that with the Pro-mode, I was able to take some amazing shots.

Here are a few images that I took with the One Plus 6.

Disclaimer: I am a noob when it comes to taking photos, but I'm learning!

This one is a picture of a temple near my house. I had edited it a little to increase the brightness 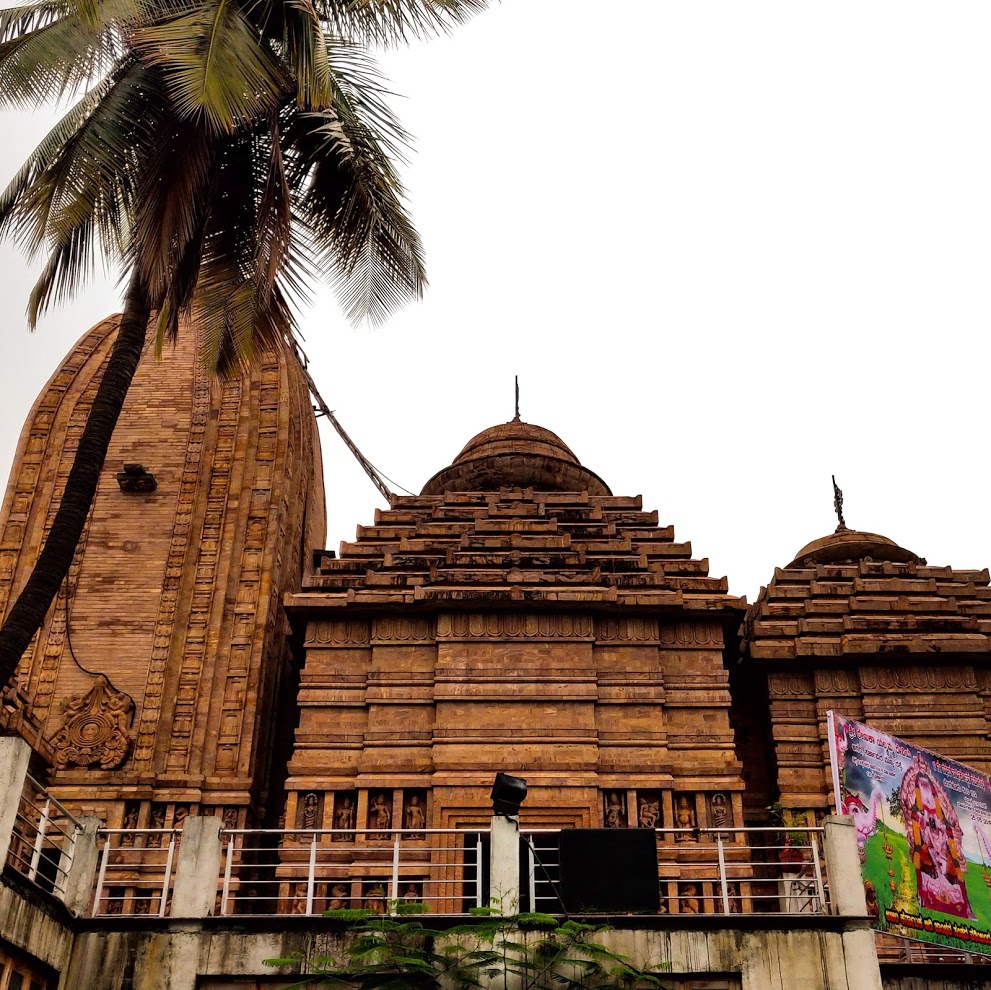 The next one is a low light picture of my cluttered desk. A small lamp was the source of light. I was amazed by how smooth the walls and other objects have turned out. 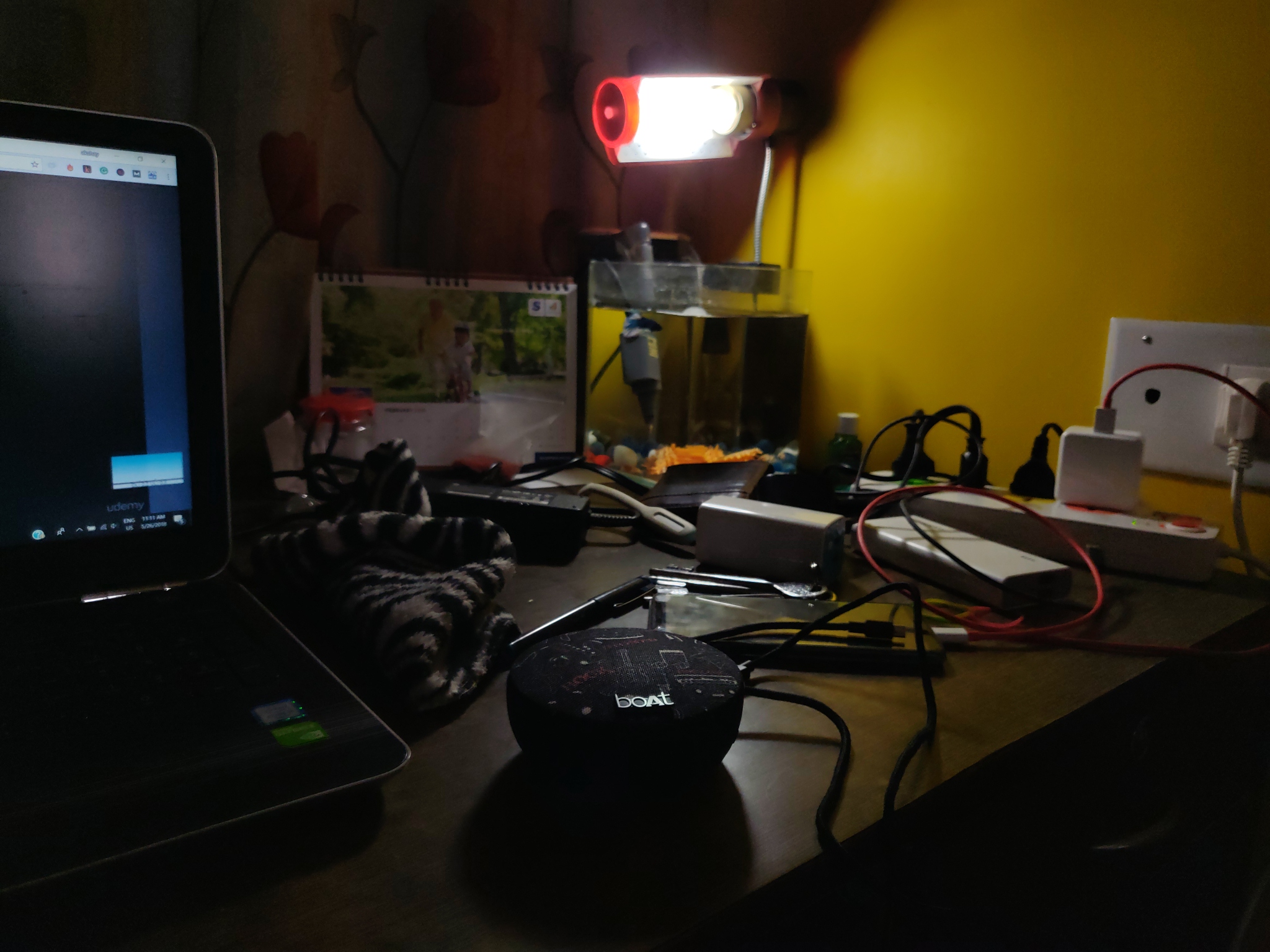 The next two images are slow shutter speed shots. One is of the sky and the second one is a light trail of a motorcycle. These images were taken late at night and with dim street lights, it was pretty dark. However, the images turned out to be pleasing. 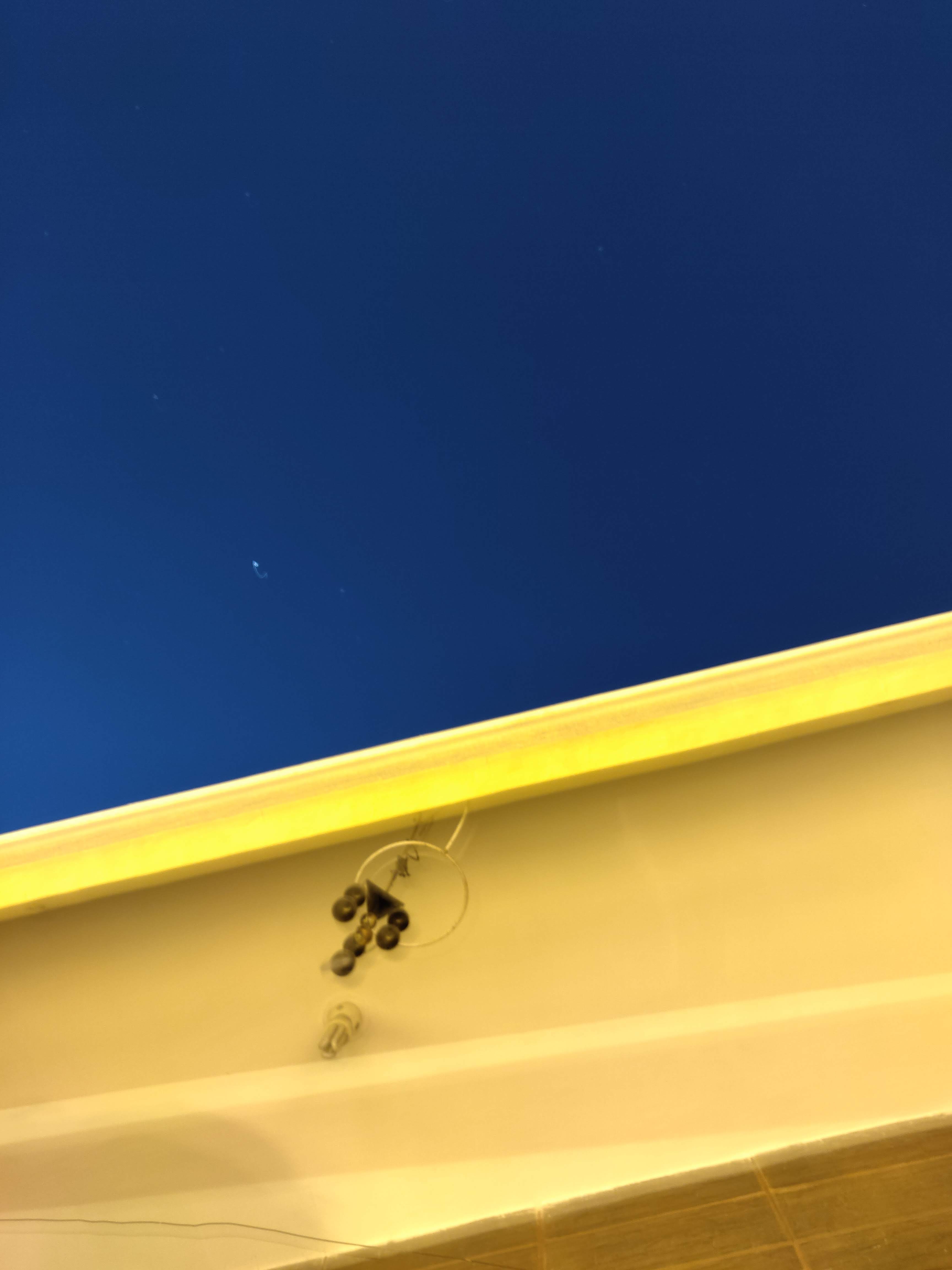 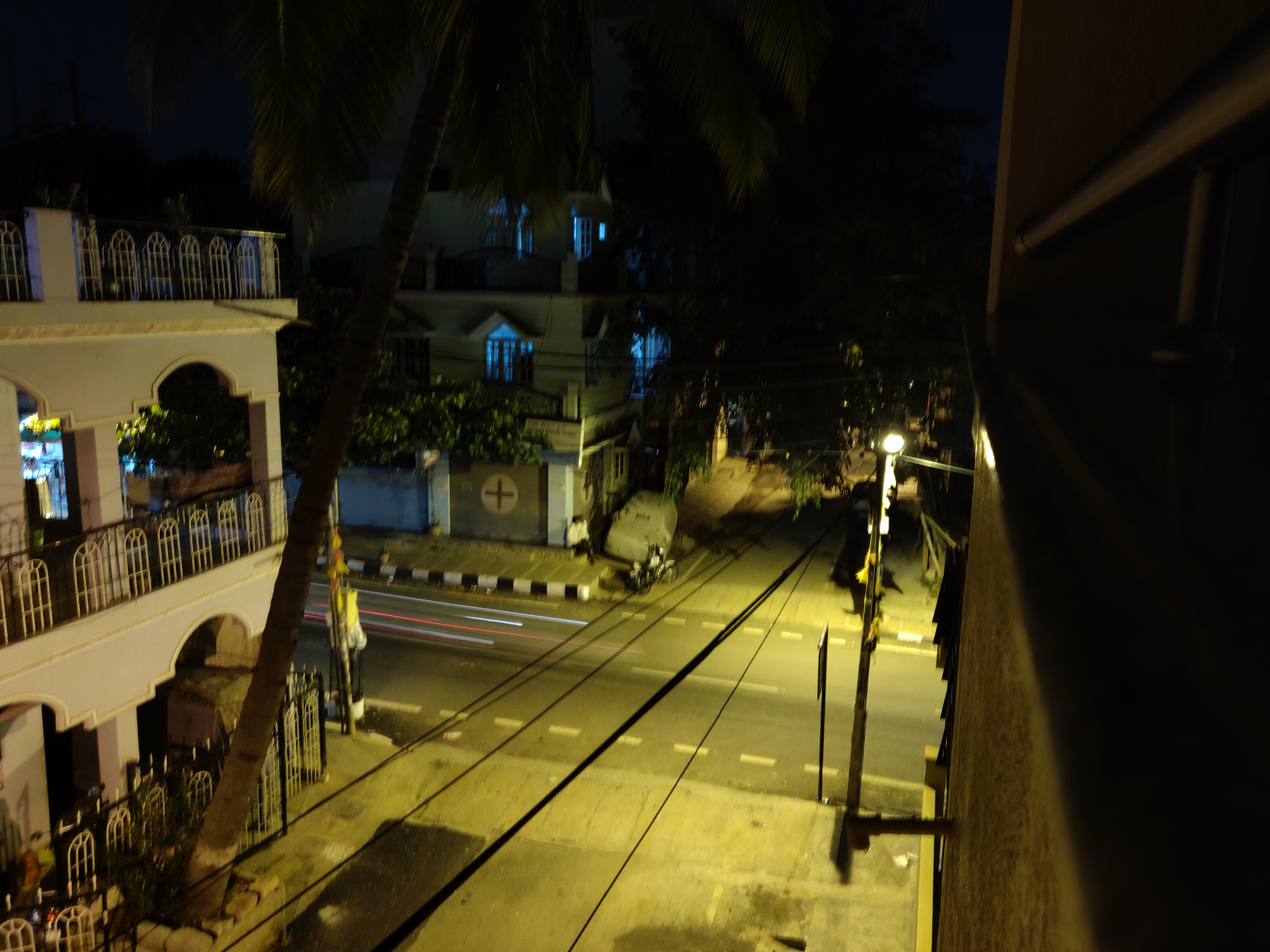 Apart from taking images, I tried the Slow-mo Feature of the cam. I shot a 480 FPS video at 720p. The video below is me lighting a matchstick and I was amazed by the result. It turned out to be beautiful. I added the background sound to give it some dramatic effect.

In the end, I am really happy that I decided to buy this phone. It's fast and super smooth. Tons of things to discover..