UPS will pilot these adorable electric trucks in Paris and London

Share All sharing options for: UPS will pilot these adorable electric trucks in Paris and London

UPS and UK technology company Arrival have partnered to develop a fleet of 35 modular electric delivery vehicles for trial in London and Paris. UPS said the first vehicles are expected to be deployed before the end of 2018. The lightweight vehicles have a battery range of over 150 miles (240 kilometers), zero tailpipe emissions, an advanced vehicle display, and feature Advanced Driver Assistance Systems (ADAS) that aids driver safety and helps lower fatigue.

UPS says the range of the vehicle is currently higher than other EVs used in logistics service, and the company has been working with Arrival since 2016 on developing differently sized prototypes. UPS currently has over 300 electric vehicles and nearly 700 hybrid electric vehicles on the road in Europe and the US. UPS says since 2009, it has invested $750 million into high-tech and alternative fuel vehicles.

“UPS is working with Arrival here in the UK because their smart electric vehicles are helping to reduce dependency on fossil fuel. This is a pioneering collaboration that helps UPS develop new ways to reduce our emissions,” said Luke Wake, international director for automative engineering at UPS. The new electric vehicles have a wraparound front window, which offers a wider view for the driver (similar to the Royal Mail’s electric vans, which were also developed in partnership with Arrival). 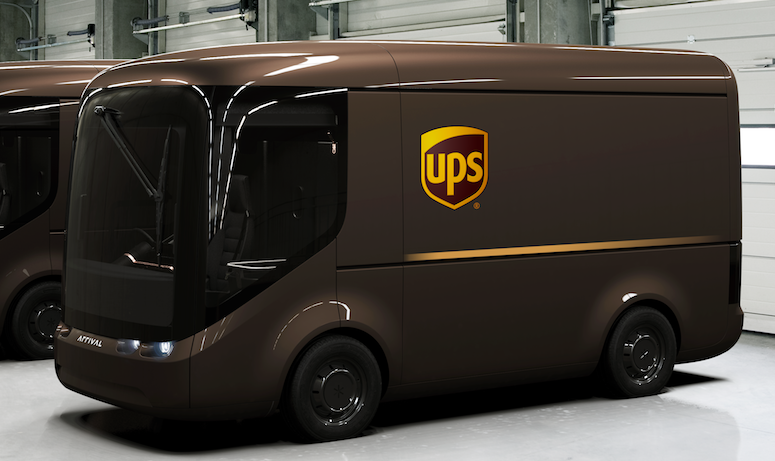 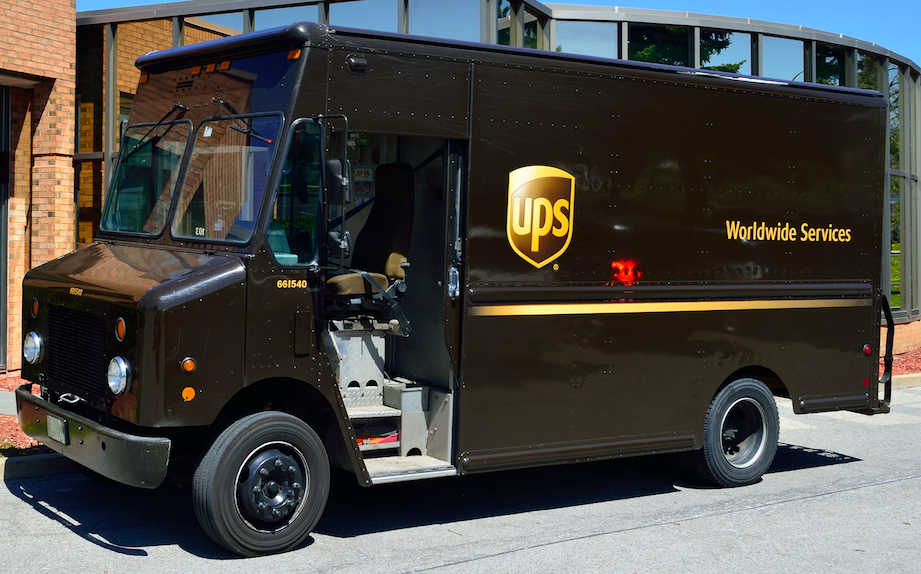 UPS says it first introduced its electric vehicle fleet to the US in the 1930s and reintroduced modern versions in 2001. Last year, UPS collaborated with Workhouse Group to deploy and test 50 plug-in electric delivery trucks on urban routes across the US, including Atlanta, Dallas, and Los Angeles, and it ordered 125 fully electric semis from Tesla.