The Last of Us Part II will be a tale of revenge, its director says 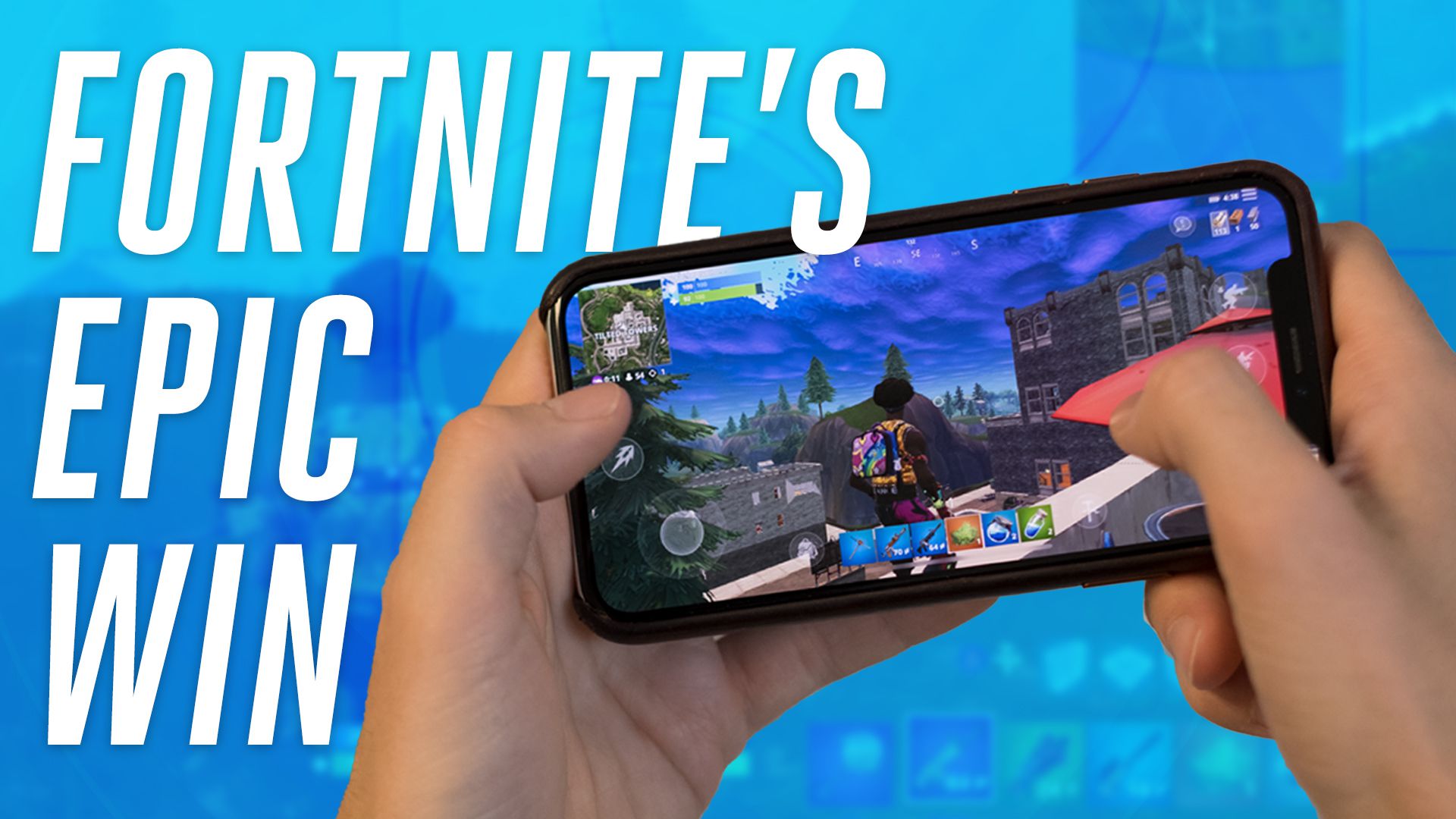 Fortnite fans are furious at Sony for ruining their handheld dreams

EA on the backlash against women in Battlefield V: ‘Accept it or don’t buy the game’

Microsoft is getting ready for the next Xbox vs. PlayStation console war

Microsoft showed at E3 that it’s ready to play the long game.

“I speak from the depths of my heart when I say it’s a lot of work.”

Why Super Smash Bros. Ultimate was such a daunting game for its creators to build

Assassin’s Creed: Odyssey is even more of a traditional RPG than last year’s Origins

Ahead of this year’s E3 conference, a number of game studios and publishers announced news that, in years past, would typically have been reserved for the big press conference keynotes. That left many wondering whether there would be any substantial surprises in store for fans and critics who were tuning into the industry’s biggest annual gathering here in Los Angeles.

Thankfully, it was a show jam-packed with news. Nearly every press conference contained an eye-popping number of big reveals, new trailers, and confirmed release dates. And beyond the slew of keynote headlines, a number of big narratives came together. Fans were displeased and intrigued by the possibilities of an online-only Fallout. Electronic Arts took a stand to quell gamer backlash toward Battlefield V. And Sony is still grappling with a massive controversy over its decision to block PS4 Fortnite accounts on Nintendo Switch devices.

By now, the show has wound down, but the best part about E3 is that a vast majority of what we see here is either in its earliest stages or still quite a few months away from release. That means it’s just the beginning for fan favorites like CD Projekt Red’s futuristic RPG Cyberpunk 2077, Naughty Dog’s brutal revenge tale The Last of Us Part II, and Hideo Kojima’s bizarre and haunting Death Stranding. In the coming months, expect to hear plenty more about titles like BioWare’s Anthem, Ubisoft’s Assassin’s Creed Odyssey, and Square Enix’s Kingdom Hearts III that are slated for release in late 2018 or early 2019.

There’s always too much to play and not enough time. But for those who want to at least read all the news from E3 2018, we’ve collected all the best announcements and trailers for the most anticipated titles, as well as all the news, hands-on reports, interviews, and analyses from the show floor.