The NES Classic is back: here’s where you can pick one up

Share All sharing options for: The NES Classic is back: here’s where you can pick one up

Nintendo’s NES Classic returns to retailers today — Amazon’s listing went up at 8:15AM EST — following its limited stint in 2016. In case you missed out the first time around, you get another shot at securing this tiny, hearty dose of nostalgia for yourself or someone else without spending more than the standard $59 price. Goodbye, exorbitant eBay and Craigslist rates.

Available now at several retailers (both online and at brick-and-mortar locations), the NES Classic is a modern, miniaturized recreation of Nintendo’s first home console. It’s updated for HDMI connections and comes loaded with 30 games including many classics like Super Mario Bros., Metroid, Donkey Kong, The Legend of Zelda, Pac-Man, and more.

Sadly, you can’t actually insert dusty, vintage NES cartridges into the NES Classic. But one big benefit of the collector’s console is that it allows for save states in your games, which makes it less frustrating to overcome some of the hardest levels you’ll face. Also, if you want to play some two-player games — whether it’s co-op or competitive — any Wii remote-compatible controllers you already own will work on this small console.

Even though demand is likely to be a little less intense this time around, all retailers appear to be limiting purchases of the NES Classic to one per customer. As always, it’s better to call your local store, be it a GameStop, Best Buy, or Target, to check inventory before you make the trek over.

If lining up is more your style, Best Buy has shared that it will hand out tickets on a first-come, first-served basis. But if you’d rather shop in comfort, you’ll be able to do so online.

Update July 6th 11:14AM ET: Once again, finding a NES Classic at a fair price is a tough thing to do. However, GameStop still appears to have stock, so don’t give up yet.

Our review of Nintendo NES Classic 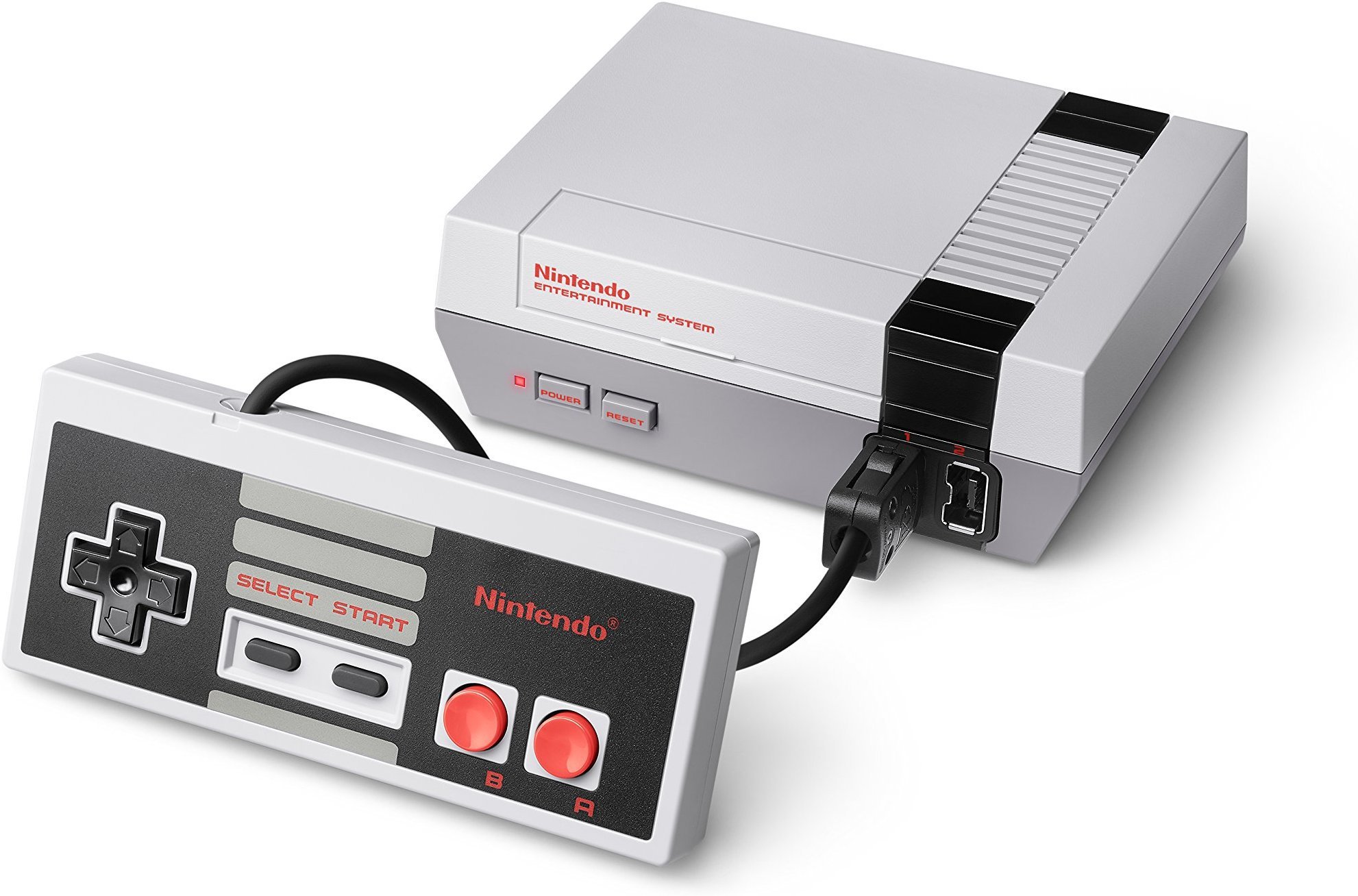