Now, about the Disney timeline 2015-2040 AD is that the movie franchise Pirates of the Caribbean should just stop, Final Destination belongs to Warner Bros., not Universal, I do not want Disney to buy Sony, Warner Bros., and Universal, you shouldn't be excited for Toy Story 4 (In fact, we have had enough of Toy Story), the Jurassic World sequel is called Jurassic World: Fallen Kingdom, Fast & Furious should come to an end, Disney is working on a streaming service due to the master plans Chris Plante has written, there should be a Marvel Cinematic Universe Phase 4, I do not know about a crossover universe called Phase X, Washingtonia should be a new major film studio, and Disney should NEVER make Creamzoids. In fact, here's what the Creamzoids should look like. 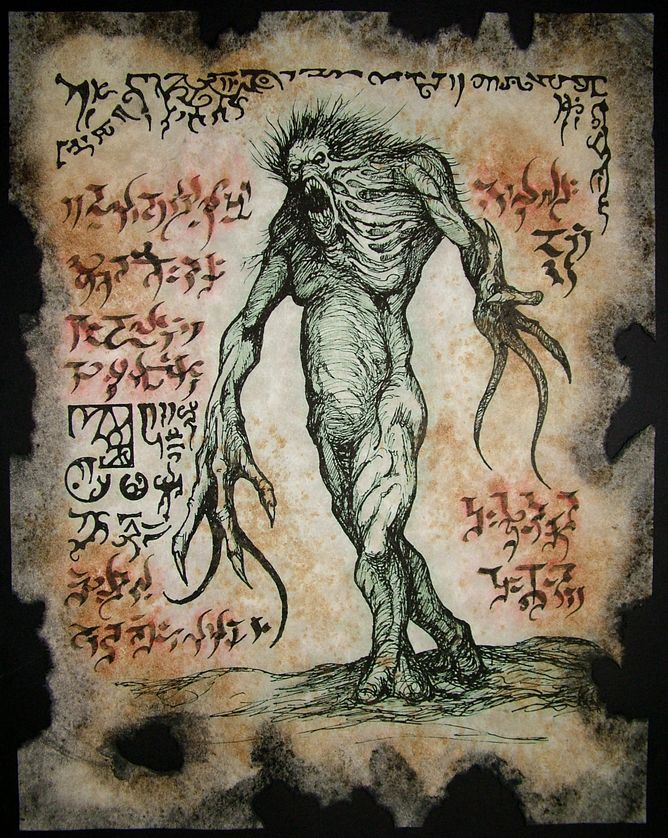 By the way, the only studio of the Big Six on the list never to be mentioned is Paramount, because they hate being bought, and want to be alone (Nickelodeon is safe). Even though if Disney bought Warner Bros., Cartoon Network would get a divorce, having them go to another studio (Thus Looney Tunes, DC, and Hanna-Barbera are still with Warner Bros.)