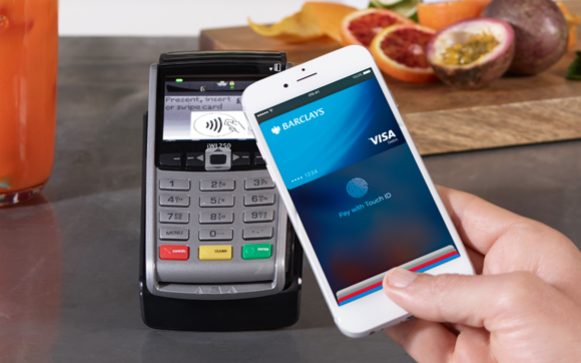 I had an interesting conversation with a friend of mine who works for one of the big UK banks. He'd just been at a presentation regarding the progress rolling out mobile payments in the UK.

Personally I use Apple Pay a lot in the UK but less so in Netherlands as no banks here support it yet. My UK card on it will work with many contactless payment terminals here but it means I get charged a currency fee. I do have an account in Euros with the French bank Societe Generale which supports it and I could set that up but it is primarily used for my rental property in France so could get messy.
Back to top ^