The past, present, and future of the lithium-ion battery

The US is losing the high-stakes global battery war 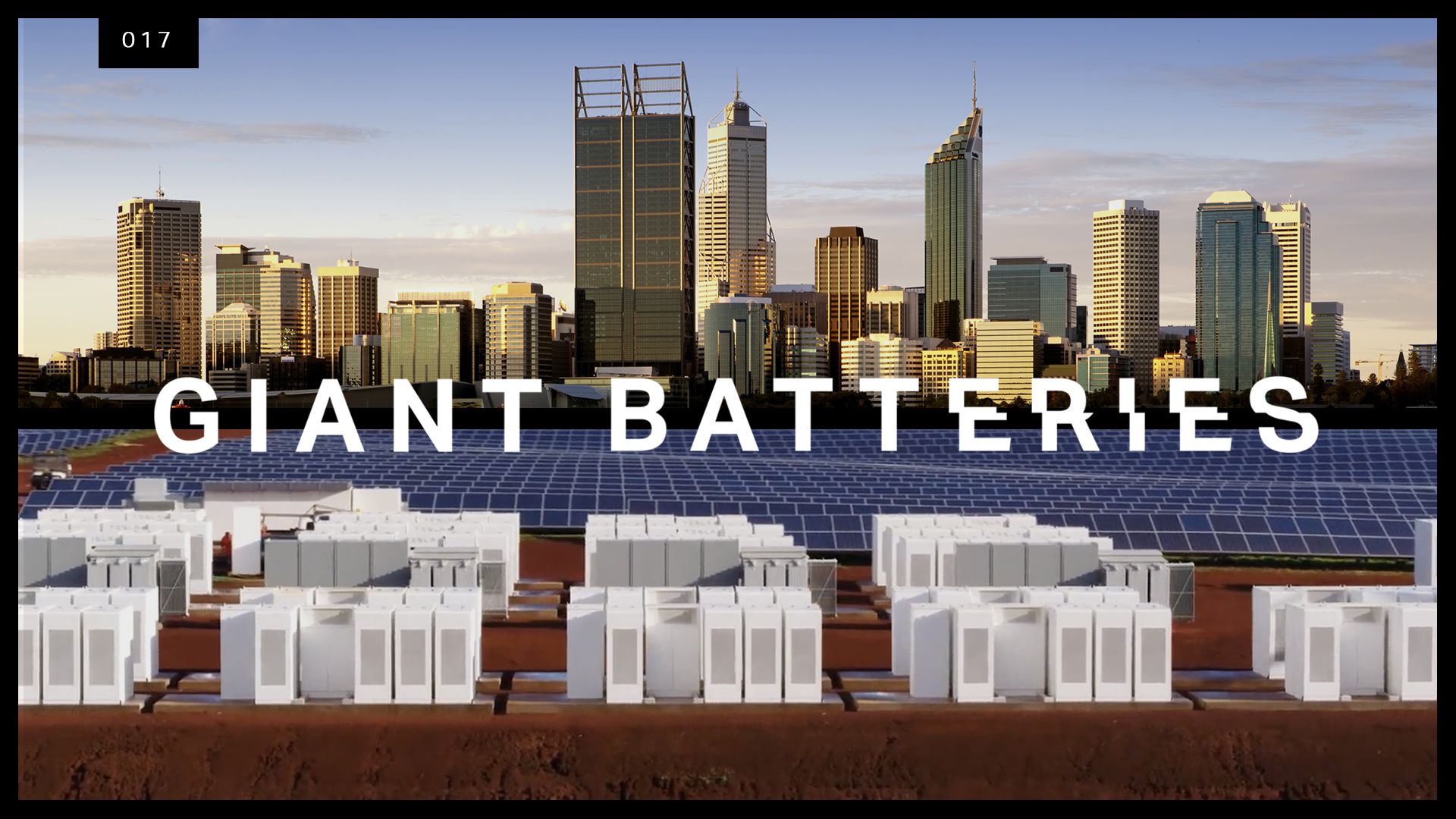 Why Tesla is building city-sized batteries

NASA is prepared if a battery ever explodes in space

Electric flight is coming, but the batteries aren’t ready

Flying requires an incredible amount of energy, and batteries are too heavy

Supercapacitors power the Note 9 stylus — but are they ready to replace batteries? 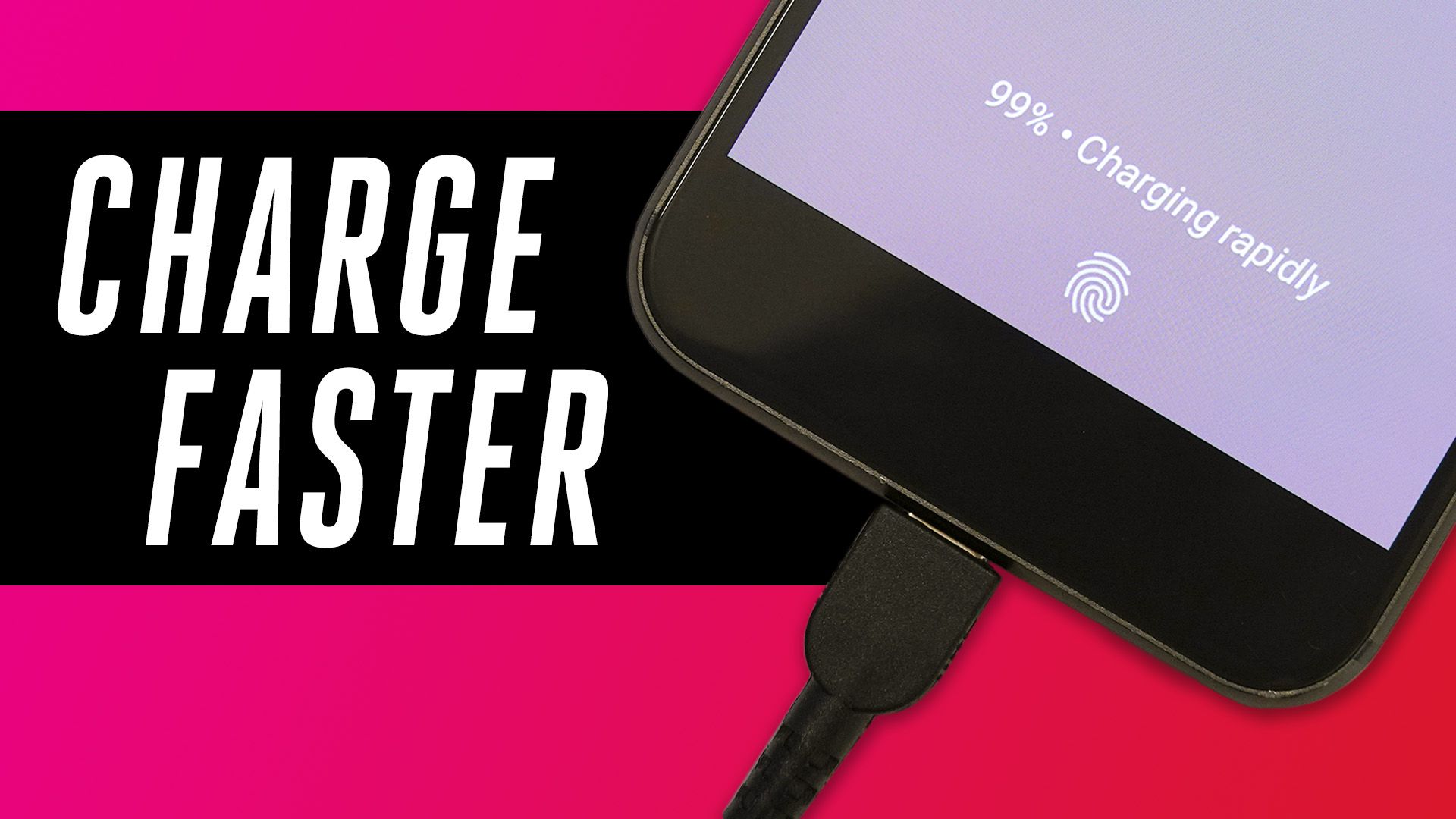 The constant stress of the battery meter

Your battery has 5 percent left. Will you spend it with strangers?

In 1800, Alessandro Volta invented the first version of the thing we now call a battery. We’ve come a long way from his initial gadget to the lithium-ion batteries that power much of our lives, including our phones, batteries, cars, satellites, and more.

Batteries are undergoing a kind of renaissance. They’re more powerful than ever, and we’ve gotten smarter about how to use them. Besides being an important part of our everyday lives — who doesn’t get stressed out when their phone is at 9 percent? — they’re also playing a role in storing renewable energy.

lithium-ion batteries power much of our lives

This workhorse technology influences a lot more than just tech. Some gaming systems depend on battery-powered controllers, and in order for movie protagonists to be truly isolated, their phones must be drained of power. Fast-charging stations are more important than ever. Scientists and engineers are trying to figure out how to make even better batteries, ones that are less likely to explode and able to hold even more energy.

We’re taking a week to celebrate the humble battery and its influence on technology, culture, science, and transportation. If you’re reading this on a smartphone, after all, you have your battery to thank.