It’s really complicated to connect the Home of the Future

It’s really complicated to connect the Home of the Future

Part of /
Home of the Future
Advertiser Content From 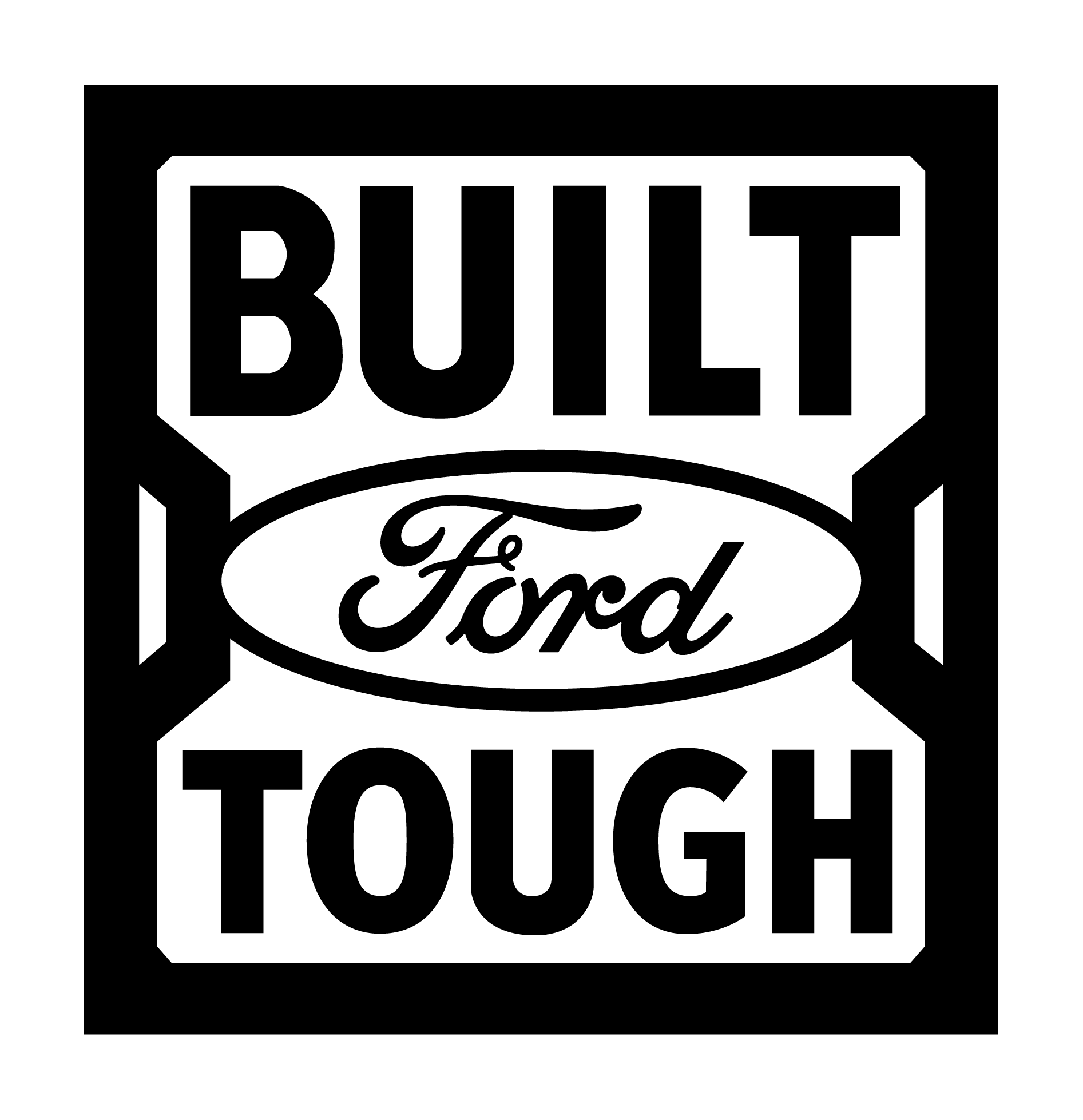 But that old ideal has been replaced with a vastly different new one: the smart home plays music, when you command it; it turns on the lights, if you’ve bought enough smart bulbs; and it reminds you to take the roast out of the oven, so long as you’ve manually set a timer. And that’s all assuming you’ve somehow managed to set all this up to work correctly and in concert.

There’s a reason our vision of a smart home has shifted. Part of it comes down to what’s technologically possible right now — Roombas are a far cry from Rosie the Robot. But much of it also has to do with what’s practical. And building homes to be smart from the ground up, in a way that’s invisible to homeowners, just isn’t.

“In the early ’60s, in The Jetsons vision of a smart home, everything about the entire building from walls and windows to floors and technology was reimagined,” says Richard Harper, a sociologist and computer scientist who’s done smart home research for Microsoft and Orange. But two decades ago, that vision began to shift thanks to new technologies. “The expectation that the walls of the house would be different had been abandoned, and instead houses were seen as husks that are populated with freestanding internet-of-things devices.”

A lot of that has to do with the reality of homes. While in our series Home of the Future, we were able to plan a smart home from the ground up, that isn’t an option for the wide swath of people who live in homes and apartments built decades ago.

Nor is it necessary any longer to build out a smart home this way. “What’s enabled by internet, Wi-Fi, freestanding autonomous devices is so many new possibilities that you can almost bypass the problem of cabling a house,” Harper says. “Most often homes are old ladies and you’re trying to make them smart with new tech on the inside.”

But that also means new complications arise for homeowners. It means picking the right smart devices for your home, installing them correctly, and choosing the right settings to keep them all working in sync. In our series, a company that specializes in smart home tech installs a completely managed system — most people won’t do this; it’s just too expensive. And it should speak to the difficulty consumers face that this is a highly valued service.

Setting everything up yourself is increasingly doable, but it’s still difficult. While you can go to the store and buy any phone or laptop and be sure it’ll connect to your Wi-Fi network, you can’t bring home a smart home gadget before making sure it works with your existing systems. You need to install products in your house that speak new languages, then connect them all, and do it in a way that won’t break when you install something new.

“Part of making the home special is the labors of being at home.”

It’s getting easier. Apple has made it extremely simple for anyone who wants to live inside its HomeKit ecosystem, since those products all connect to iPhones. Amazon and Google are getting there too, with product branding that tells you if a gadget will connect to Alexa or the Google Assistant. But these products often still require a patchwork of digital connections to make them work just the way you want them, because of how many ecosystems are being strung together. And don’t even ask what happens if you want to change from one smart assistant to another.

But there are advantages to this more piecemeal approach. The smart home gadgets we’re getting are more focused and less proactive than those dreamed about on The Jetsons. And while, like everything, that’s partially a result of technological limitations, it may also be a response from tech companies, adapting to what people actually want.

“Part of making the home special is the labors of being at home: how tidy you are, what you put on the wall, in the fridge, the effort you put into your cooking,” Harper says. “The role of tech can’t displace those activities. It has to let people do other things.”

More from Home of the Future