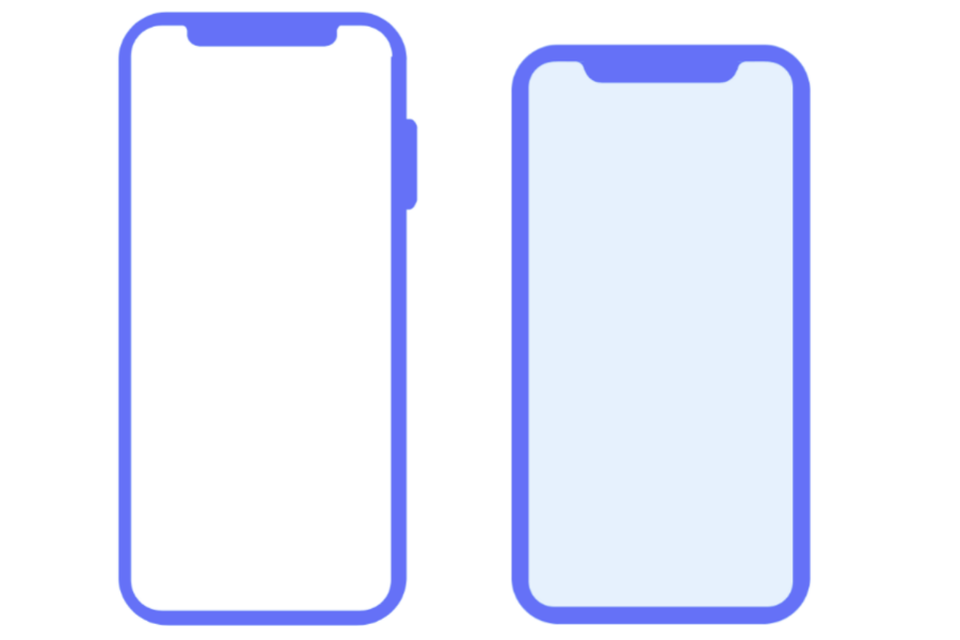 Not sure if this has been discussed in here but apparently Apple has acquired a patent for an under screen fingerprint scanning method in January of this year.

What Patently Apple discovered is patent application number 20180225498, filed by Apple with the US Patent & Trademark Office in January and which quietly rolled into the public domain this week. It was filed by Apple engineer Dale Setlak, who joined from Authentec, the company Apple bought in 2012 to acquire the technology behind what would become Touch ID.

In the application, Setlak lays out Apple’s plans to use multiple cameras under the display to map the 3D structure of a user’s fingerprint for authentication when it touches the screen. This is a similar approach Vivo’s X21 and what Samsung will use in the 10th anniversary Galaxy S10, but Apple’s approach also lets you touch almost anywhere on the display.

Pretty interesting development. But it begs the question, is Apple going to abandon Face ID next year for the 2019 iPhones? Was FaceID a Plan B all along and they just couldn't get it finished in time for the iPhone X? Or is it just a patent filed for the sake of having the patent?