Share All sharing options for: Samsung’s new Chromebook 4 offers a refined design and USB-C charging for $229

Part of The Verge guide to Chrome OS and Chromebooks

A lot has changed in the Chrome OS market since the Chromebook 3 was introduced, and the Chromebook 4 reflects several of those changes, starting with a slightly more modern, high-end look that’s akin to the Asus Chromebook Flip C302. Samsung went with Intel Celeron N4000 processors across the line, and both Chromebook 4s charge via USB-C: the 11.6-inch model has a single USB-C port, while the 15.6-inch model has two, one on each side. Both also include a 30W USB-C power adapter in the box and a single USB Type-A port and headphone / microphone-in jack.

Samsung notes that the USB-C port isn’t just for powering the laptop. You can transfer data at speeds up to 5Gb/s, and connect to a 4K monitor as well. Another welcome improvement is out-of-the-box support for Android apps. 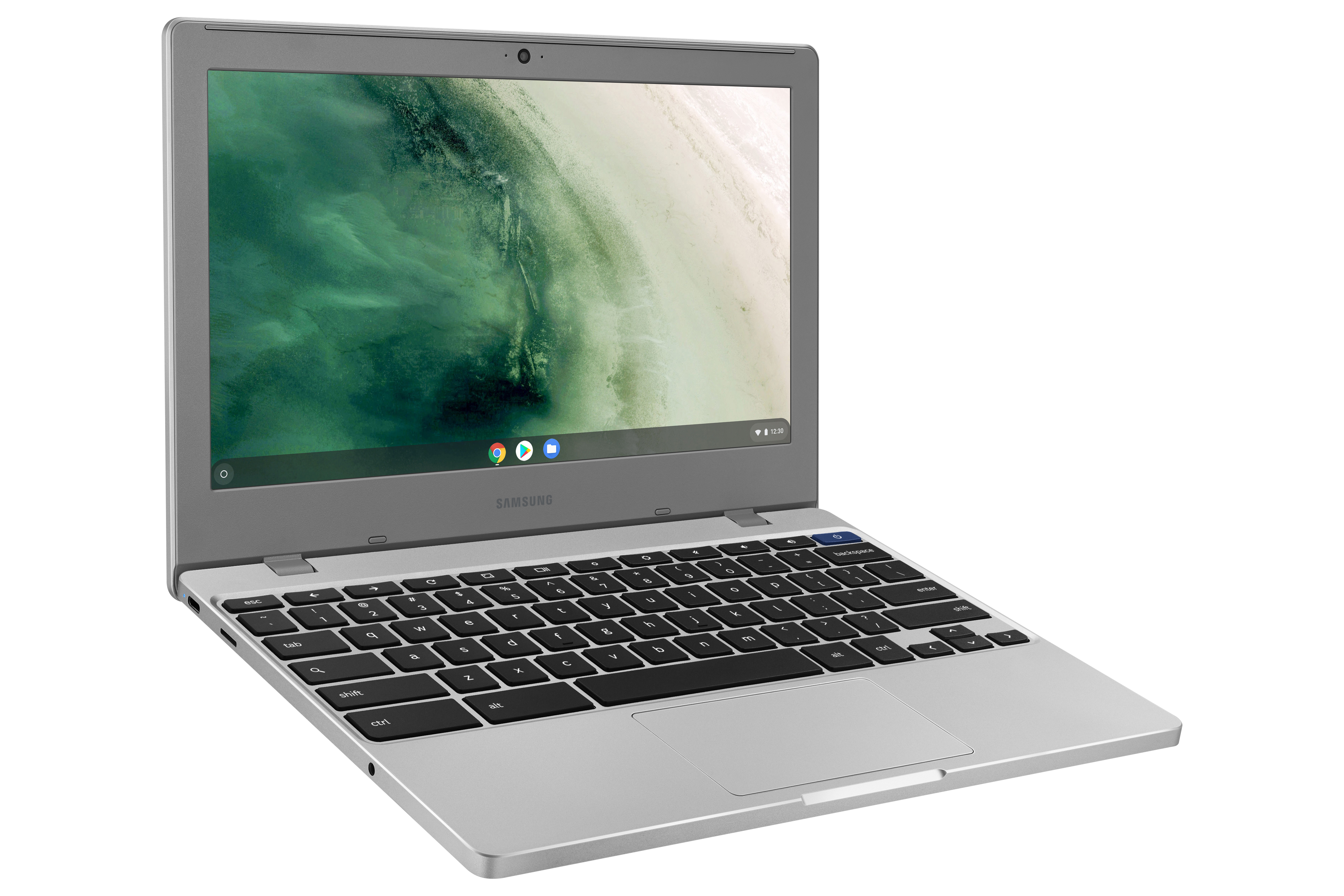 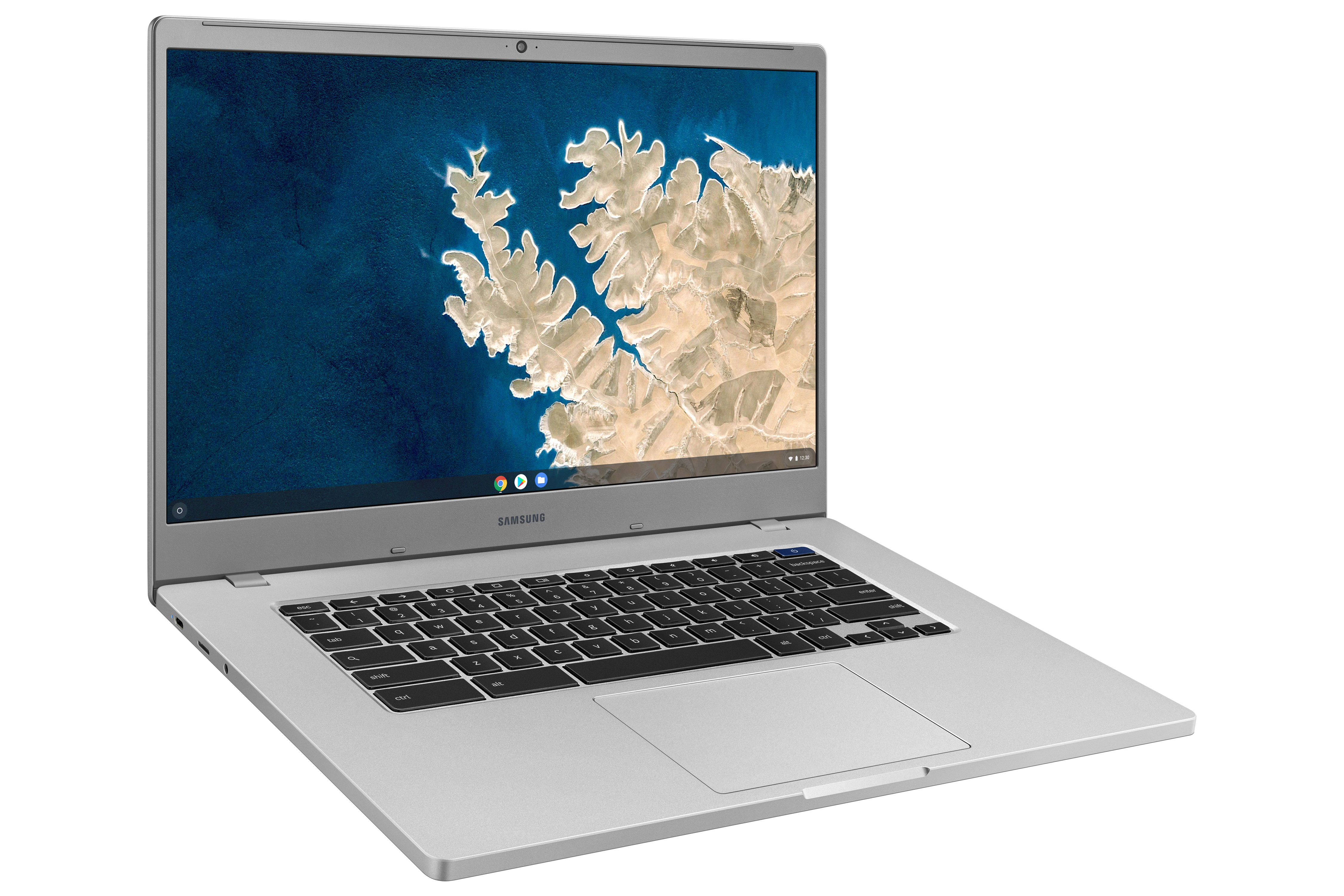 The main visual difference between the 11.6- and 15.6-inch options? Bezels

Multiple configurations in both sizes will be available, differing in RAM (4GB or 6GB LPDDR4) and onboard storage available (32GB or 64GB eMMC); all configs feature a microSD card slot. The screen resolution of the 11.6-inch Chromebook 4’s LED screen is unchanged from its predecessor’s 1366 x 768. The 15.6-inch Chromebook 4 Plus’ LED display offers 1080p resolution.

The same 39Wh battery is used for both devices

Samsung estimates that the smaller Chromebook 4 will yield 12.5 hours of battery life, while the 15.6-inch model will last up to 10.5 hours per charge. Instead of putting a larger battery into the Chromebook 4 Plus, the same 39Wh battery is used for both devices.

The best Chromebook you can buy right now

Like its predecessor, the Chromebook 4 looks to be a relatively no-frills, but competent addition to the selection of Chrome OS devices. There’s no touchscreen, it’s not a 2-in-1 device, and it doesn’t include a pull-out stylus, but for what it offers, $229 seems to be a good value.

The Chromebook 4 and 4 Plus are available today from Samsung.com and Best Buy.

The Samsung Galaxy Chromebook is beautiful, fast, and expensive

The Verge guide to Chrome OS and Chromebooks