Launch the camera app with a press of the button

Apple has just launched its lineup of battery cases for the iPhone 11, 11 Pro, and 11 Pro Max. They look very similar to last year’s cases (though, obviously, with a bigger camera cutout), and they come in the same black, white, and pink colors. They also maintain wireless charging support.

But the new trick for 2019 is a physical button that automatically opens the iPhone’s camera app when pushed — even if your phone is locked. If you turn the phone horizontally for a shot, your right index finger should naturally rest right near the button’s location on the case. Holding it down will start recording a video using the new QuickTake feature available on this year’s iPhones.

Apple’s latest smart battery cases cost $129, regardless of which iPhone model you’ve got. The company says you can expect “up to 50 percent” extra battery life using them. Both the iPhone 11 and 11 Pro already offer pretty impressive longevity. But the battery case might prove worthwhile on extended trips or those situations where you know you won’t be near a charger for a day or two.

And now at least you get a little bit of added functionality with the case, too. Double-pressing the power button on Android phones to quickly launch the camera has become second nature for many of us, so it’s nice to see Apple trying to speed things up and improve efficiency for iPhone owners as well. 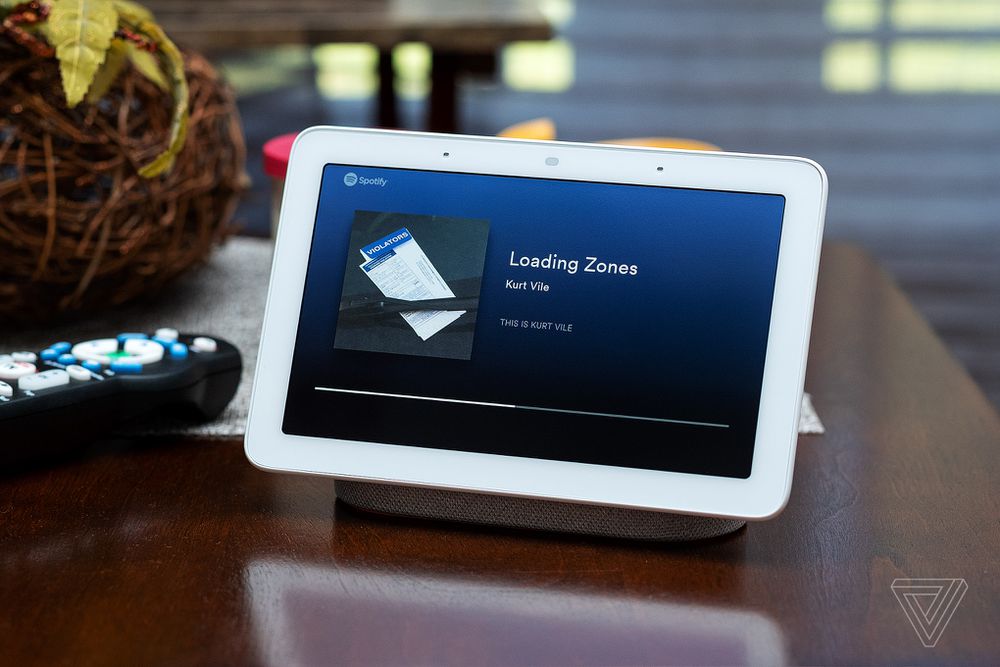 Google’s Nest Hub smart display is a great way to look at your Google Photos library and watch YouTube videos. It’s $79 right now at Target, and you’ll get a Nest Mini for free with purchase (add both to your cart).

A newsletter about computers