Previously confirmed only for Japan, the game is now coming to the Switch worldwide

Share All sharing options for: Dragon Quest XI S is coming to the Nintendo Switch this fall with 8-bit graphics option

The latest main entry in the long-running Japanese RPG series Dragon Quest, Dragon Quest XI, is coming to the Nintendo Switch this fall, the company announced during one of its Direct live stream events this afternoon. Officially titled Dragon Quest XI Echoes of an Elusive Age S, the port features new music, new character storylines, and the ability to revert the overall look of the game to a classic 8-bit design, similar to a feature in the original 3DS version of the game.

Prior to today’s reveal, Dragon Quest XI’s Switch port was confirmed only for Japan with newly added Japanese voice-over work. Prior to that, the game was released on both the Nintendo 3DS and PS4 in Japan in 2017 and then on PS4 and PC worldwide last September. Now, however, it’s clear the game will see a worldwide Switch re-release, which is great news for Dragon Quest fans outside of Japan.

With the most impressive scope and elaborate story in series history, #DragonQuestXI: Echoes of an Elusive Age S – Definitive Edition launches for #NintendoSwitch this fall! This enhanced version of the critically acclaimed RPG adds new content, features, and music. pic.twitter.com/yKaUIkHHVs

Perhaps most notable is the new graphics options, which will let players change between full HD and 8-bit classic visuals. You’ll also be able to manually adjust the battle speed, which is great for those who’ve maybe played the game already and for those new players who find the traditional, turn-based approach of Dragon Quest to be a bit tedious compared to modern RPGs. 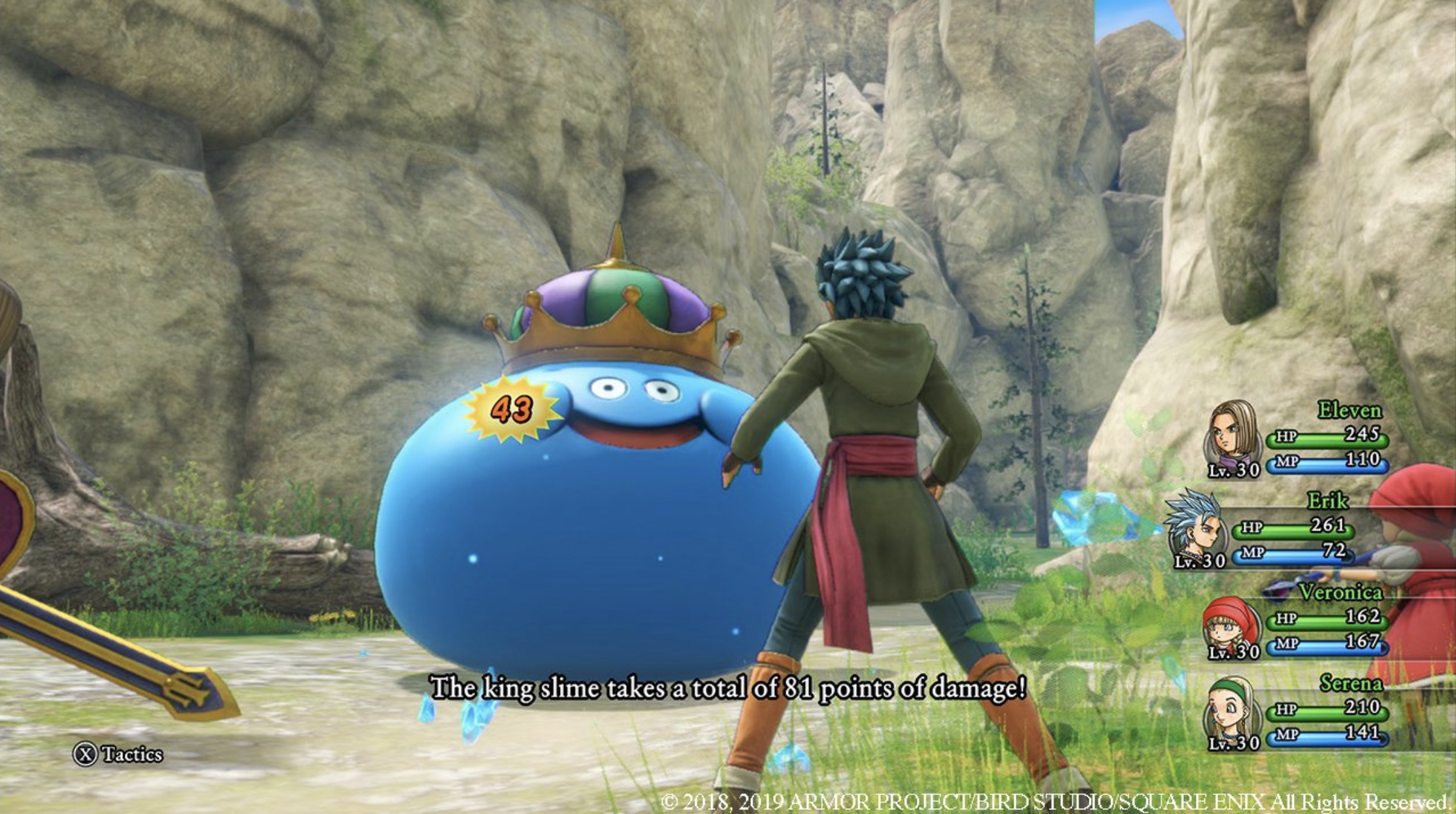 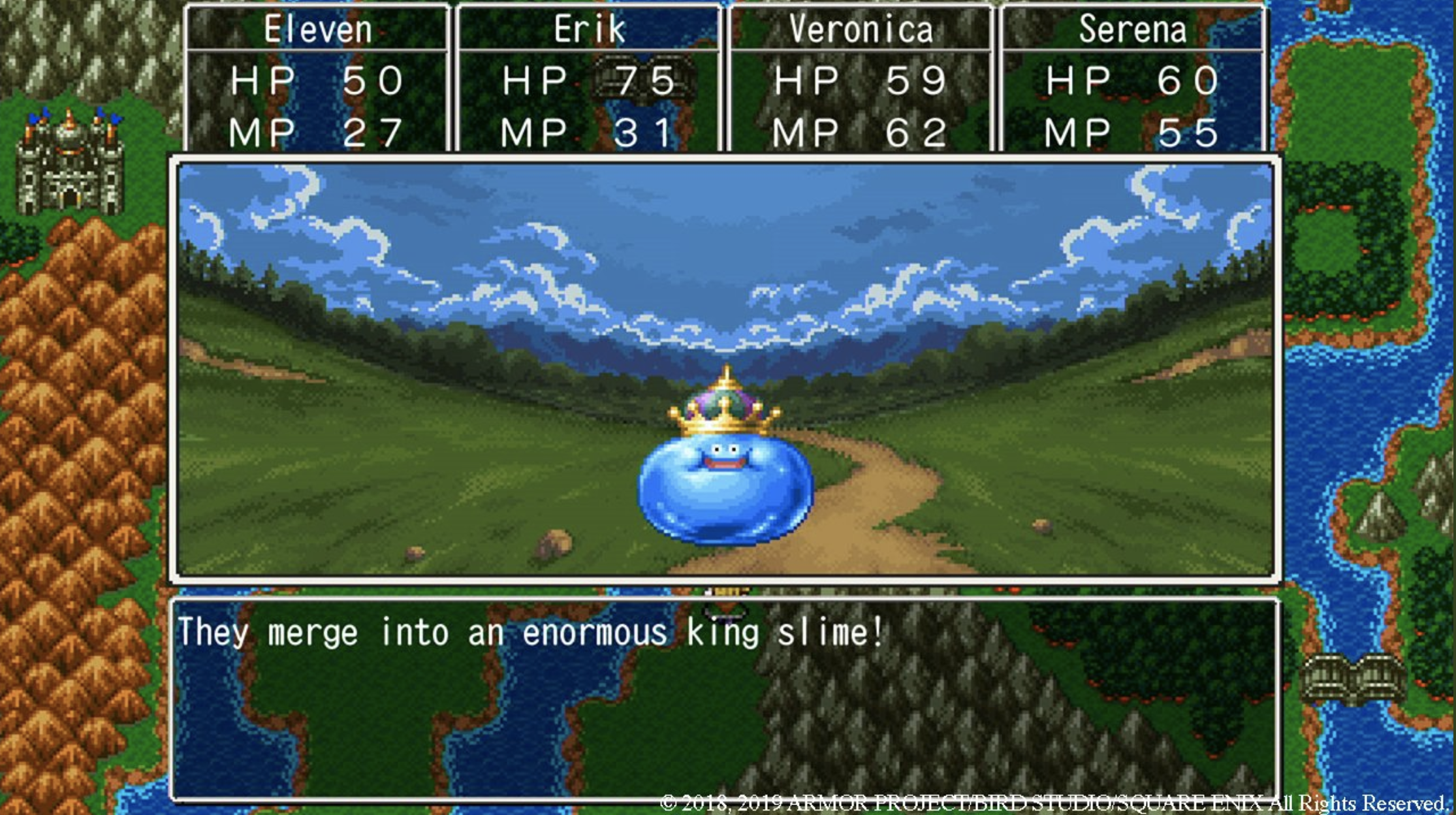