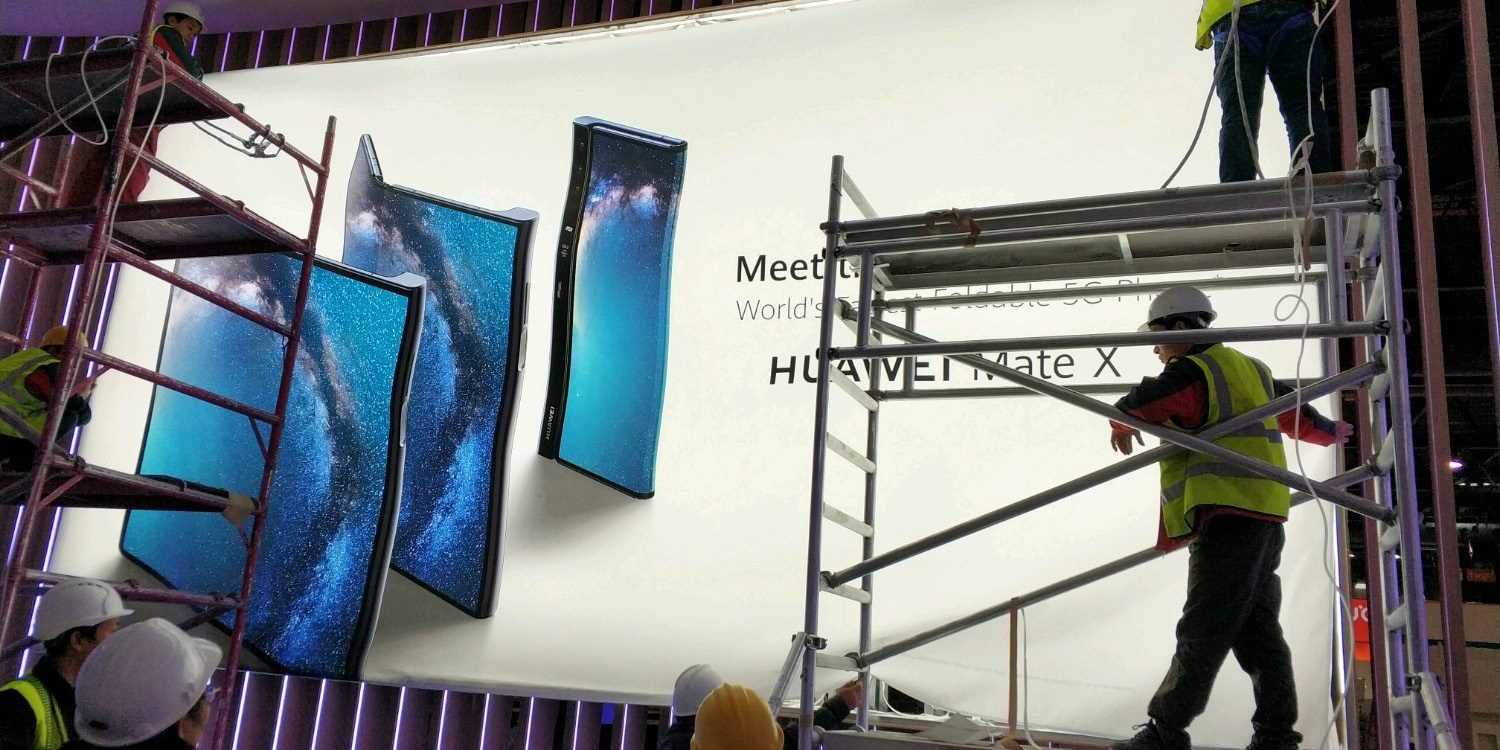 the Mate X is here

In classic Huawei fashion, they are releasing a product/feature another OEM has already. To be fair in this case both the Mate X and Galaxy Fold are coming out of the gates at basically the same time, so no commentary about copying for this one. And their version looks strikingly different than the Fold, or any other folding phone leak or render we've seen, so I will give them credit for that.

That being said, I believe their design, while initially may look more futuristic or flashy than the Fold, is actually the inferior design. Let's take a look step by step as to why:

Here is a closer view of the device. How is one supposed to unfold it? Where does one grasp?

Seems as if you have to use your other hand's thumb fingernail to pop out the screen from the bottom and continue to rotate it 180 degrees to the front. It looks almost as awkward as the original iPad Pro smart keyboard, maybe even moreso.
So while flashy, it looks to be a much worse user experience than the Galaxy Fold, which folds naturally like a book, something everyone is used to.

I look forward to the official unveiling and learning more.
Thoughts?
Back to top ^