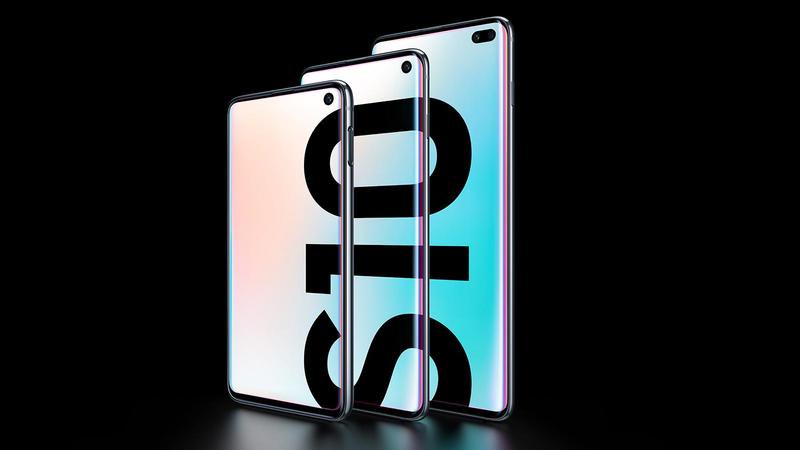 By now we have all seen the Galaxy S10 and it's variants. Triple cameras, speedy ultrasonic fingerprint scanners, and headphone jacks. Also with a new one handed focus on the software they call One UI. All in all, fantastic devices. They didn't go fully all screen (couldn't get the selfie camera quality good enough) but didn't go notch either, instead opting for a cutout for the front camera in the display, instead of a trickier pop up motorized camera or an expensive rear display.

That being said, I had two observations about the new design choices. One - the regular S10 should have had two front facing cameras. And two - will Samsung actually retain the cutout for brand identity purposes? Let's look at both of these observations in detail:

The S10 should have had a pill cutout

At first I thought the pill cutout was ugly - I much preferred the hole. However after seeing some unboxing videos of the S10+ I think I have changed my tune a bit. It looks futuristic and sleek, bold and strong. The hole looks kind of generic now, it's not that special, several other phones from other OEMs are sporting holes now, and it seems like it will be the new trend of 2019, much like the notch was of 2018.

I feel that Samsung sort of missed a marketing opportunity here with the cutout. What they could have done with it is to use it to visually indicate and differentiate their product lineup. Allow me to visually explain: 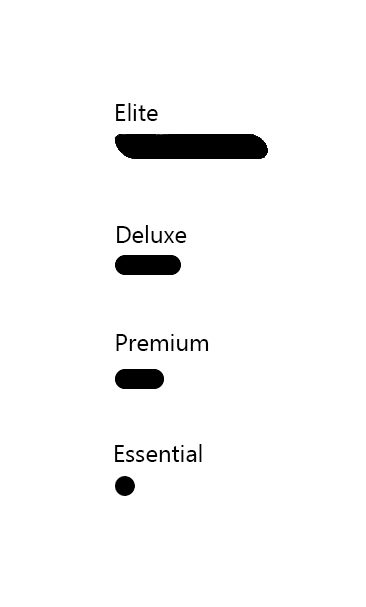 These are the hole cutout shapes. Top is for the Fold corner neganotch. Second is for the S10 5G version, housing two selfie cameras plus a depth sensing camera. The second is the S10+, housing two selfie cameras. And the bottom is the S10e with just one selfie camera. I argue that the regular S10 should not have the same selfie camera setup as the S10e. Leave the single hole for the cheaper, more 'generic' phone, and allow for the premium S10 line to encompass its unique brand identity with the pill. It's very unique and very Samsung. I say embrace it. 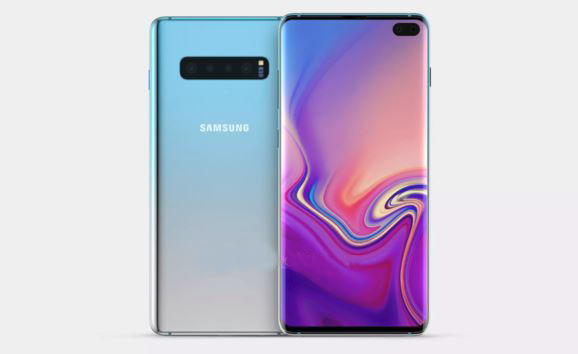 will Samsung stick with the cutout?

That being said, wonder if Samsung will try to remove the cutout altogether next year, or keep the cutout around. There has been much speculation about how OEMs will distinguish their phones in the near future with this race to all screen phones (and similar rear camera housing designs). Apple carved out a unique look with the wide notch. Oppo carved out a unique look with the waterdrop notch. Will Samsung aim to claim the pill? What do you think? 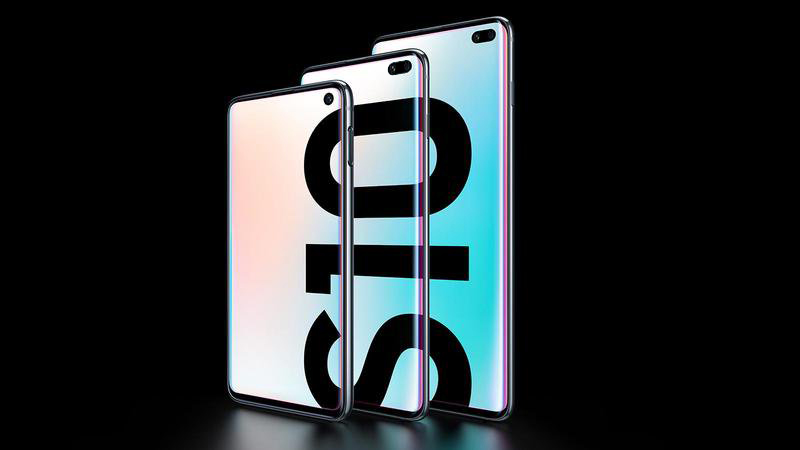