The challenge of low-light photography is dead, and Huawei killed it

Share All sharing options for: The challenge of low-light photography is dead, and Huawei killed it

I know what date it is, but let me assure you that this is no April Fools’ gag: Huawei’s P30 Pro has the best low-light camera, better even than Google’s Pixel Night Sight, and it sets a new benchmark for night photography. It’s so good that it will make iPhone and Samsung Galaxy phone owners question their fealty. Huawei has taken the most challenging situation for any photographer and made it as easy and casual as snapping a shot in broad daylight.

It will still be a few days before I can publish my full review of the P30 Pro, but I spent this past weekend comparing its camera against Google’s Pixel 3 and struggling to believe my eyes. The Pixel 3’s Night Sight mode is algorithmic magic, granting that camera something akin to superhuman night vision. It requires up to six seconds of exposure time, during which you have to hold the phone steady to obtain a sharp image. Huawei has a similar night mode, but I find that completely unnecessary with the P30 Pro: this camera shoots better low-light photos than Google Night Sight without the need for a long exposure.

Let’s dive into some examples. This first one includes the output from the default Google Pixel camera to give you an idea of what the human eye sees. It’s also an accurate representation of what you’ll be able to obtain using an iPhone without the help of either the flash or RAW image processing. Even adapted to the pre-sunrise darkness in the room, my eyes couldn’t discern any color. Google’s Night Sight image is the best, I’m confident in saying, that any smartphone before the P30 Pro could achieve in the circumstances. And the P30 Pro makes that shot look like a splotchy mess.

Taking a closer look, it’s apparent that the Pixel photo also suffers from a great deal of image noise and graininess, above and beyond the ill definition of what it actually displays. Again, most phone cameras would give you either a blank black canvas here or completely fail at identifying the colors. The Pixel shot is, by any other standards, impressive. The P30 Pro is simply in another league, and the quality of its photo doesn’t require explanation. 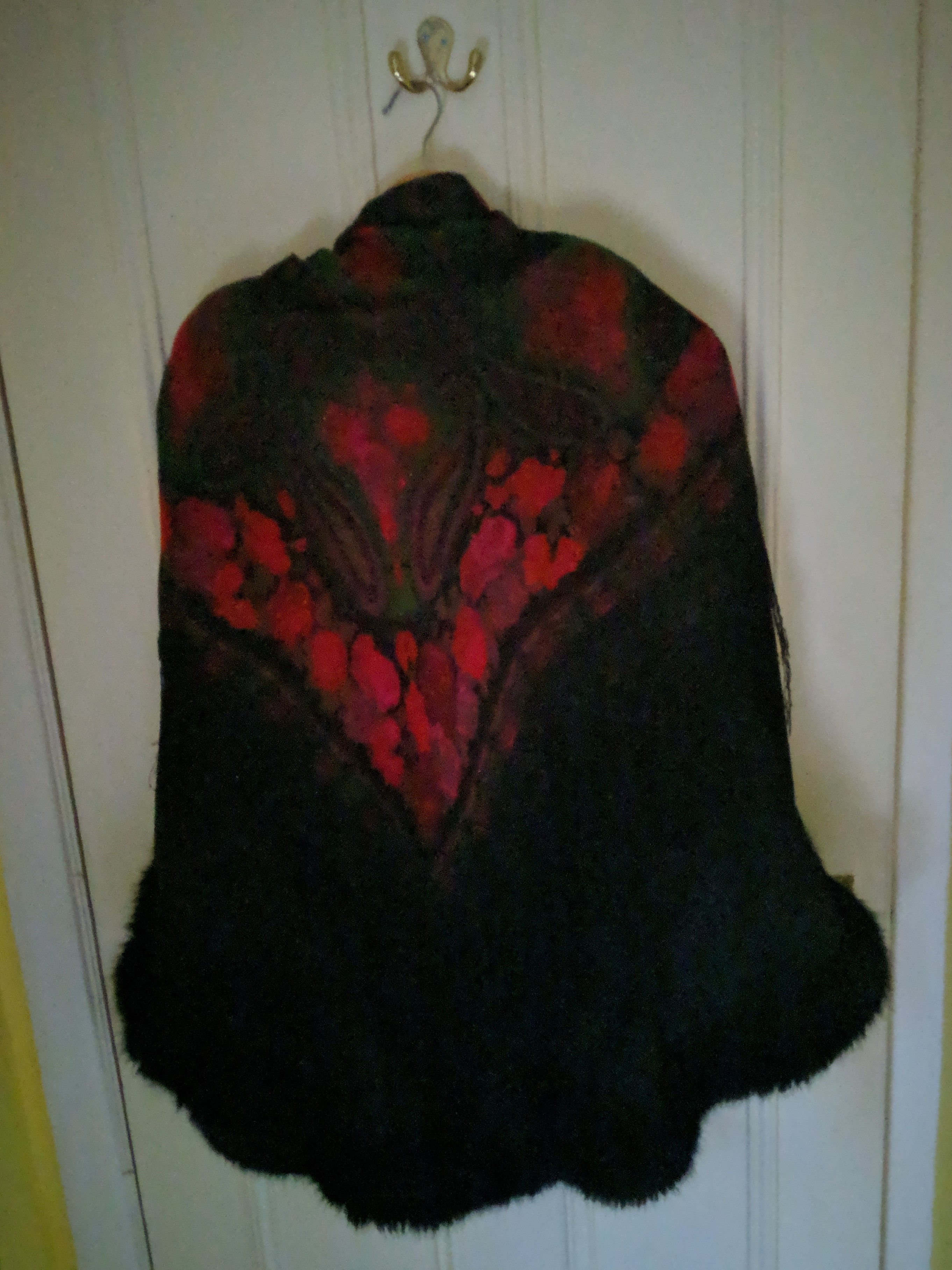 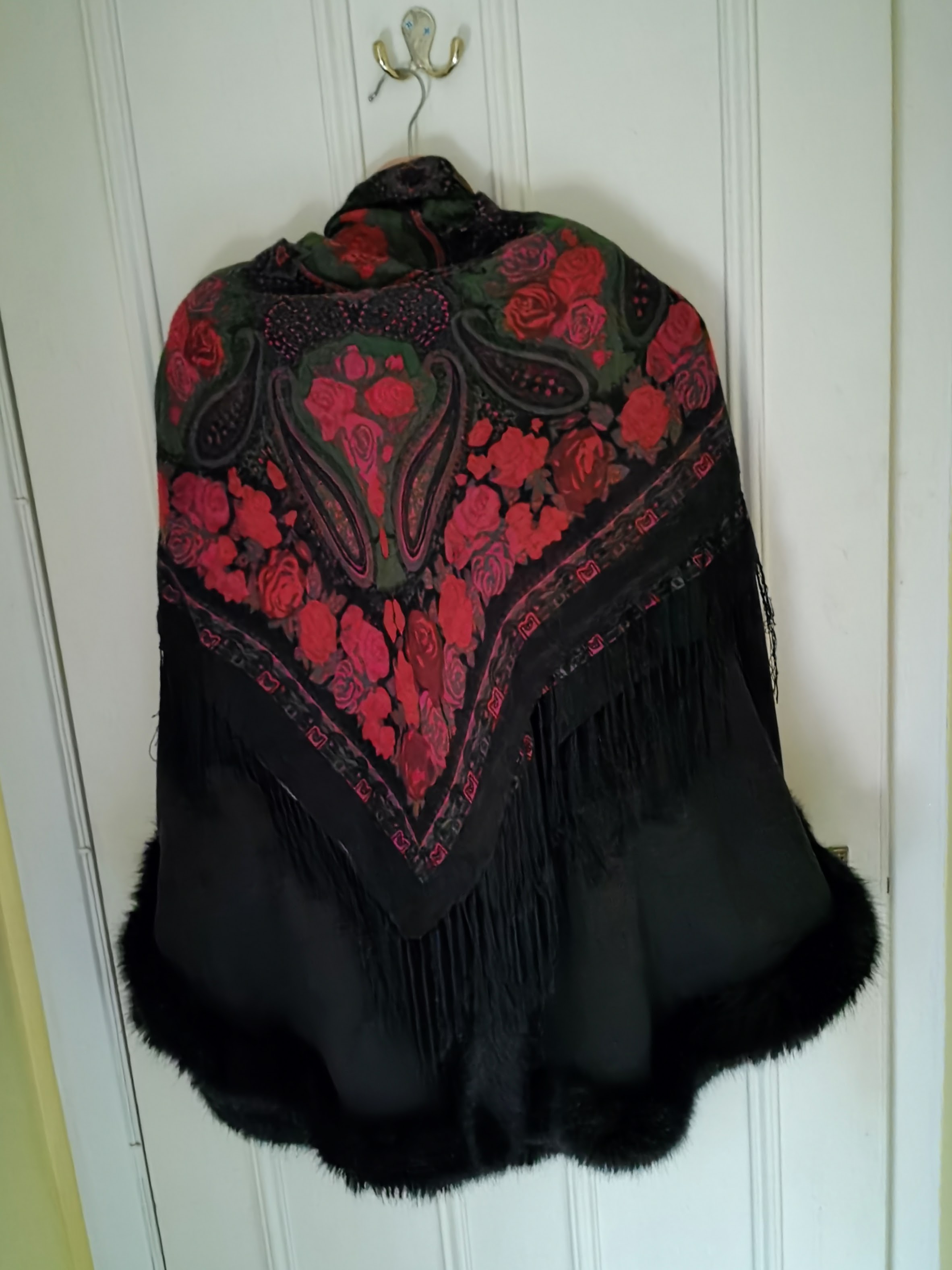 This next scene corroborates my findings from the first comparison. The basic Pixel photo gives a good sense of how dark the corridor was (and, don’t worry, I turned on the light before walking down those stairs). With Night Sight enabled, the Pixel puts up an admirable fight, but there are so few photons to work with that the end result comes out looking tragically ugly. The P30 Pro shot is far from perfect, as it obscures some detail with noise-reducing blur — especially the fine detail of the window’s ornamentation, which the Pixel does a better job with — but it’s self-evidently a much better photo overall. You can discern actual steps in the Huawei image, as well as details like the cable running along the wall. The P30 Pro also makes a more accurate white balance calculation in this instance, though in my fuller testing, the Pixel appears to have the upper hand in that respect.

I should make the point that the P30 Pro doesn’t win every side-by-side contest with the Pixel’s Night Sight. Going outdoors, I found little difference between their results. But that is, in itself, a huge achievement for Huawei, which is doing in a single quick exposure what Google requires multiple seconds’ worth of steadiness to accomplish. Few other phone manufacturers are even trying to do stuff like this. The following example illustrates the closeness in performance between the P30 Pro and Night Sight when there’s a bit more light to play around with.

The less light there is in an image, the stronger Huawei’s P30 Pro advantage grows. In the following example, featuring an unlit bathroom where my eyes could detect shapes but no colors, the P30 Pro does the unbelievable by actually focusing and producing a very respectable image. With 30 seconds of editing in Google Photos, I can make it look like it was taken in the daytime. The Pixel attempt, by comparison, is out of focus. The Pixel, like the vast majority of mobile and even pro DSLR cameras, can’t obtain focus with so little. The sample image below is the best of multiple tries I made to get the Pixel to focus.

I’m guessing that Huawei’s trick for low-light focusing is to use the depth sensor it has put on the back of the P30 Pro, which is mainly for improving the phone’s portrait mode and helping with augmented reality applications, but it could also provide useful data when taking regular photos. Many cameras use focus assist lamps (or just turn on the flash) when trying to focus in low light, but Huawei makes the apt point that those are not an option when you’re wanting to capture a delicate moment, such as your baby sleeping at night. 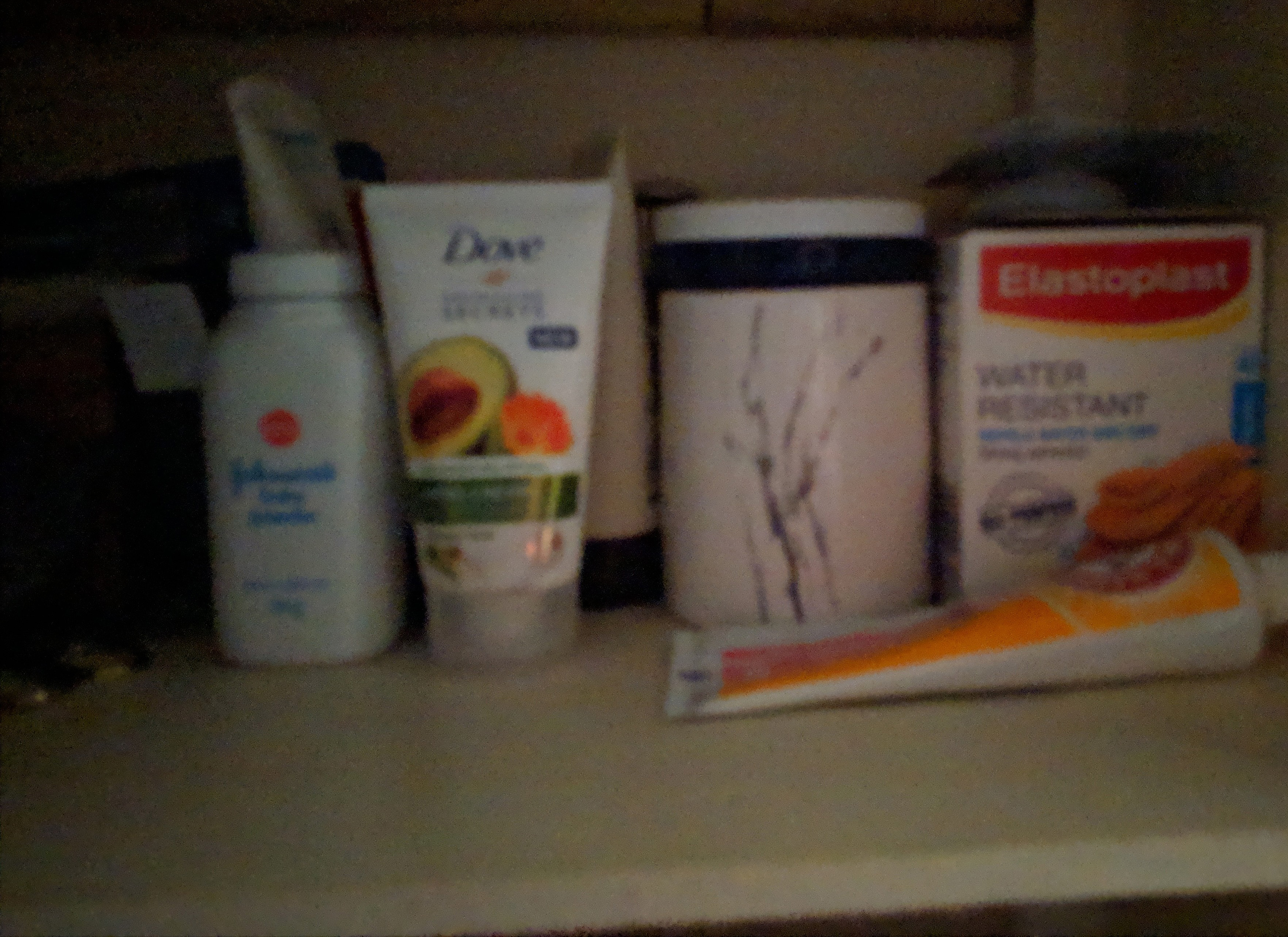 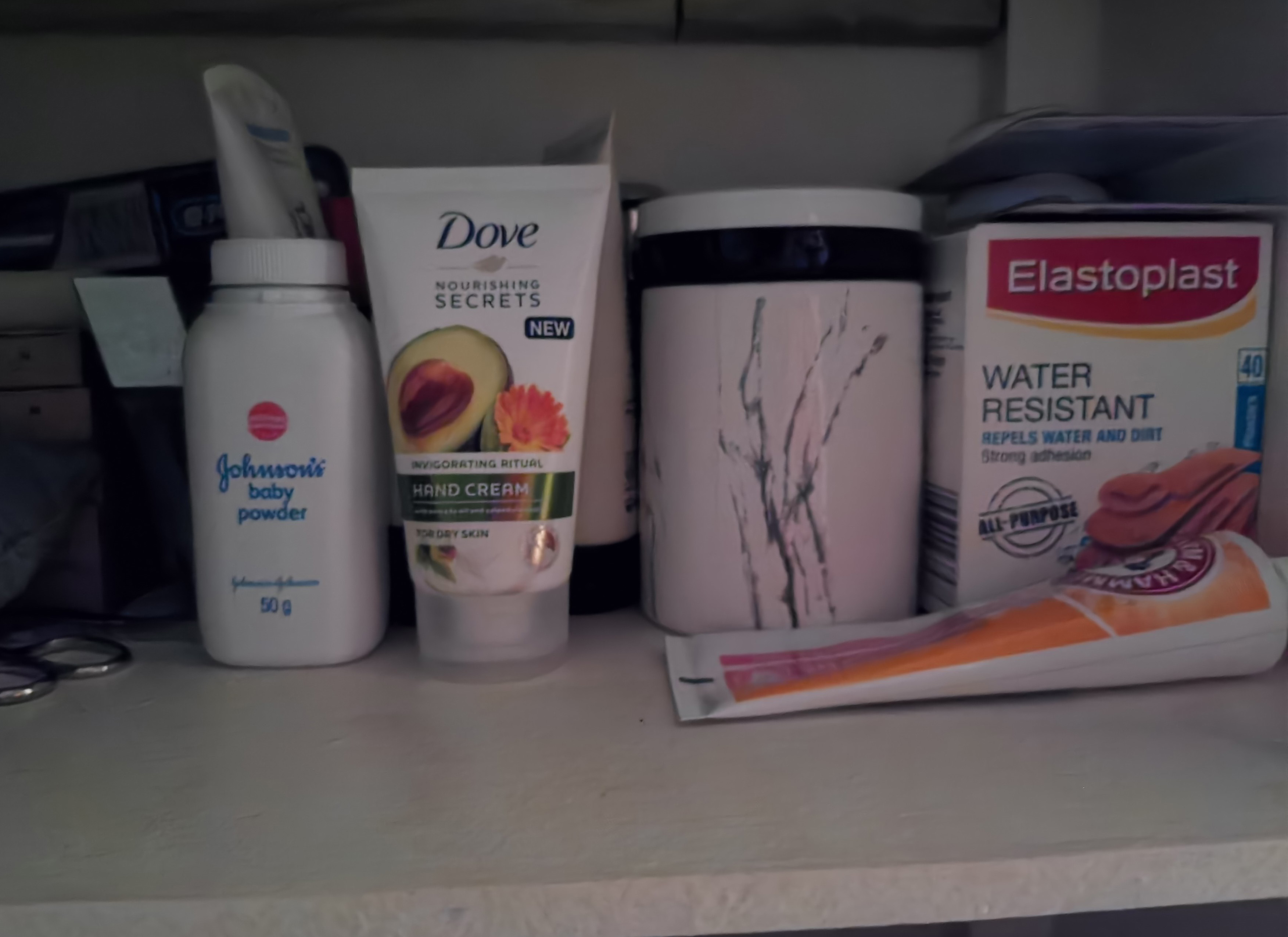 It’s hard to find the words to articulate just what a leap Huawei has accomplished with its nighttime photography coming out of the basic, default camera. This company has made its own long-exposure night mode superfluous. Ironically, due to the product’s name, I feel no need to use the pro mode of the P30 Pro’s camera because the default is so damn good.

Am I saying that the P30 Pro has the best smartphone camera overall? Not yet. (Wait for the full review.) The P30 Pro has a lot going for it, including a very impressive 10x zoom capability, and you can keep track of more of my samples and testing in this Twitter thread.