New gadget asks: what if Juicero squeezed bags of soap instead?

Share All sharing options for: New gadget asks: what if Juicero squeezed bags of soap instead?

A new bag-squeezing device company is on Kickstarter, promising to save people hundreds on household cleaning products like hand soap and dishwasher detergent. It’s called Cleanyst, and press coverage of the device so far has breathlessly repeated the company’s line that it’s the “SodaStream for cleaning products.” On their Kickstarter page, Cleanyst says its device “delivers the convenience of a Keurig or Nespresso appliance” and “the environmental benefits of a SodaStream.” Wow.

Yes — at first glance, it may indeed dispense Keurig-like things into a SodaStream-shaped bottle — but it’s also very obviously a Juicero. 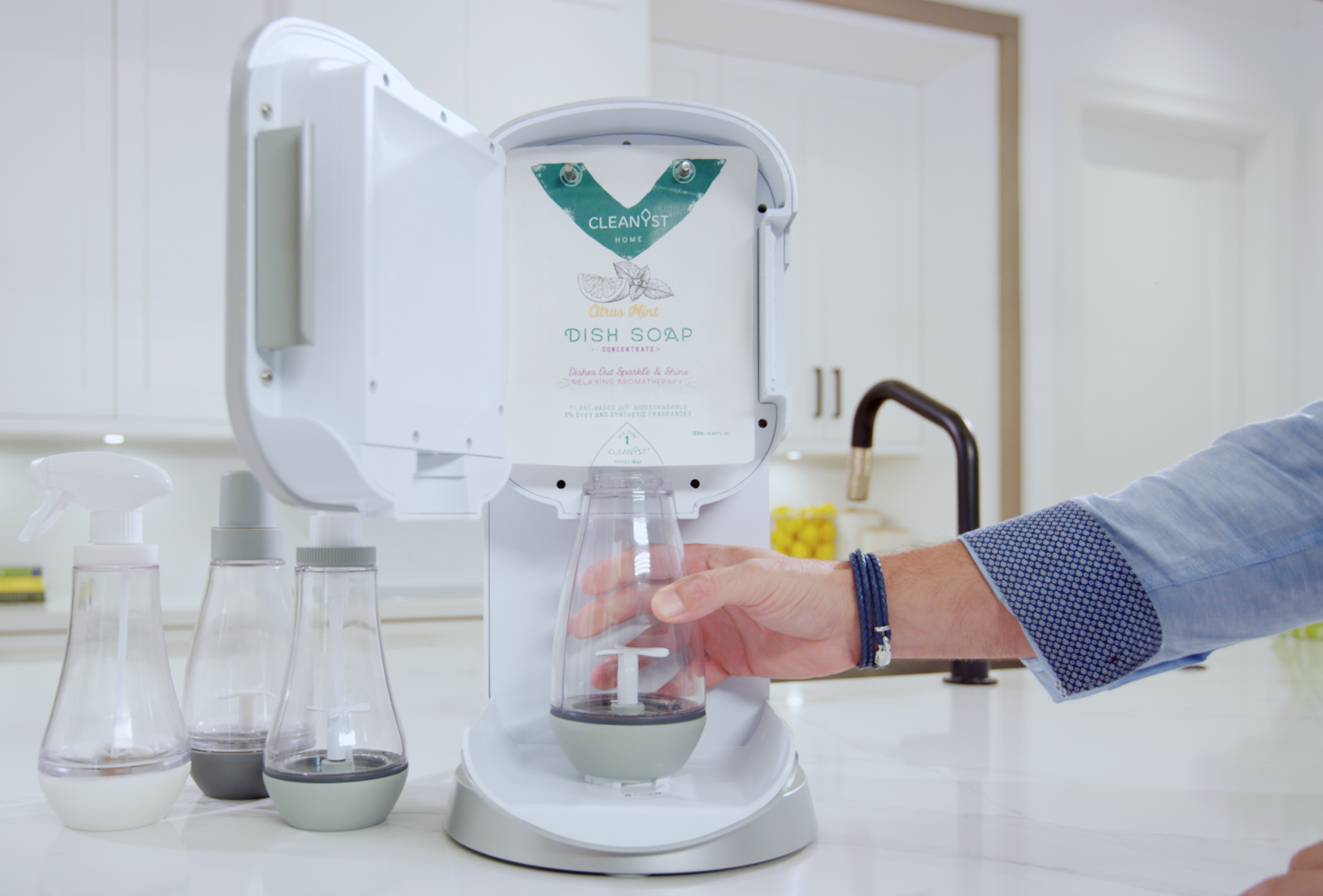 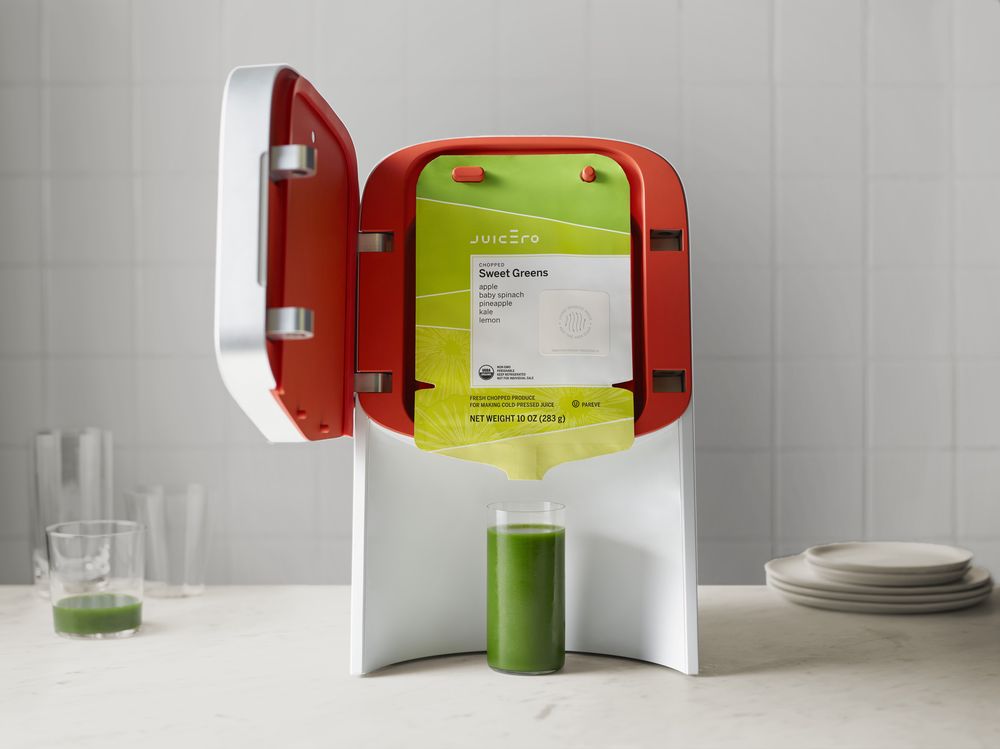 Juicero was a doomed company that shut down in 2017 after people realized you could just squeeze the juice bag without needing the assistance of a $700 Wi-Fi-connected machine. Cleanyst is at least a less costly bet on bag-squeezing technology, and customers can buy into its ecosystem starting at $99. (Of course, if you just want to support the research & development of bag-squeezing technology, there’s also a $5 tier with no tangible rewards.) Cleanyst plans to sell the device at a higher retail price after the Kickstarter, according to Fast Company. When we asked if they knew about Juicero while designing their bag-squeezing device, a Cleanyst spokesperson told us that it “is not related to any preexisting products.”

Cleanyst certainly looks more useful than a single-purpose juice squeezer, but it’s too early to tell if the device is similarly necessary. Can you just squeeze the company’s proprietary bags of cleaning products into a bottle yourself? Do you need the mixer thingy, or could you just add water and shake for a minute? The company says no; Cleanyst insists that “the machine’s main purpose is to professionally mix the product to the correct viscosity at home, which cannot be properly done by hand.” Indeed, the device is more sophisticated than the Juicero, which merely squeezed bags to maximize their nutrition, whereas Cleanyst squeezes bags, dispenses hot water, and then uses an impeller to mix the solution in a bottle.

The designers say Cleanyst is meant to reduce the environmental impact of shipping a bunch of cleaning products to people’s homes that are mostly made of water. And the device uses “100% recyclable” pouches that are meant to be mailed back to the company for reuse. But, according to Fast Company, Cleanyst has not yet completed a life cycle analysis to determine the environmental impact of its own system — so it’s not clear yet if the big plastic appliance you’d be buying actually offsets using plastic bottles.

Anyway, that’s Cleanyst: it’s not a Juicero, but it kind of is.